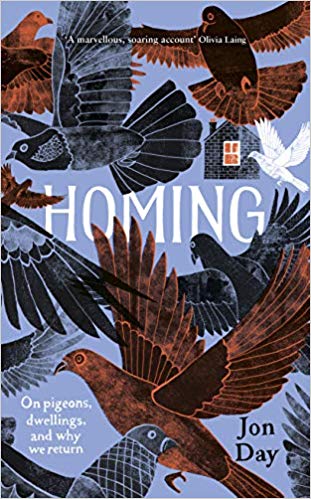 As a boy, Jon Day was fascinated by pigeons, which he used to rescue from the streets of London. Twenty years later he moved away from the city centre to the suburbs to start a family. But in moving house, he began to lose a sense of what it meant to feel at home.

Returning to his childhood obsession with the birds, he built a coop in his garden and joined a local pigeon racing club. Over the next few years, as he made a home with his young family in Leyton, he learned to train and race his pigeons, hoping that they might teach him to feel homed.

Having lived closely with humans for tens of thousands of years, pigeons have become powerful symbols of peace and domesticity. But they are also much-maligned, and nowadays most people think of these birds, if they do so at all, as vermin.

A book about the overlooked beauty of this species, and about what it means to dwell, Homing delves into the curious world of pigeon fancying, explores the scientific mysteries of animal homing, and traces the cultural, political and philosophical meanings of home. It is a book about the making of home and making for home: a book about why we return.

‘This beautiful book by an English lecturer-cum-pigeon fancier reveals eerie parallels between human and bird life … [A] beautiful book about unbeautiful birds…Homing is a highly literary book, dense with quotes from the likes of Sebald and Solnit , Perec and Henry Green . That Day’s own prose does not feel out of place amid such exalted company gives you an idea of what a very good book this is.’

‘This big-hearted and quietly gripping book has one very satisfying finishing line.’

Guardian, Book of the Day

‘Endlessly interesting and dazzlingly erudite, this wonderful book will make a home for itself in your heart.’

‘His book makes for a vivid evocation of a remarkable species and a rich working-class tradition. It’s also a charming defence of a much-maligned bird, which will make any reader look at our cooing, waddling, junk-food-loving feathered friends very differently in future.’

‘Day's stories from the history of human-pigeon relations are well chosen and well told … there's a great deal to like in the simple imagery of a young family and their pigeons growing up together in an east London home.’ 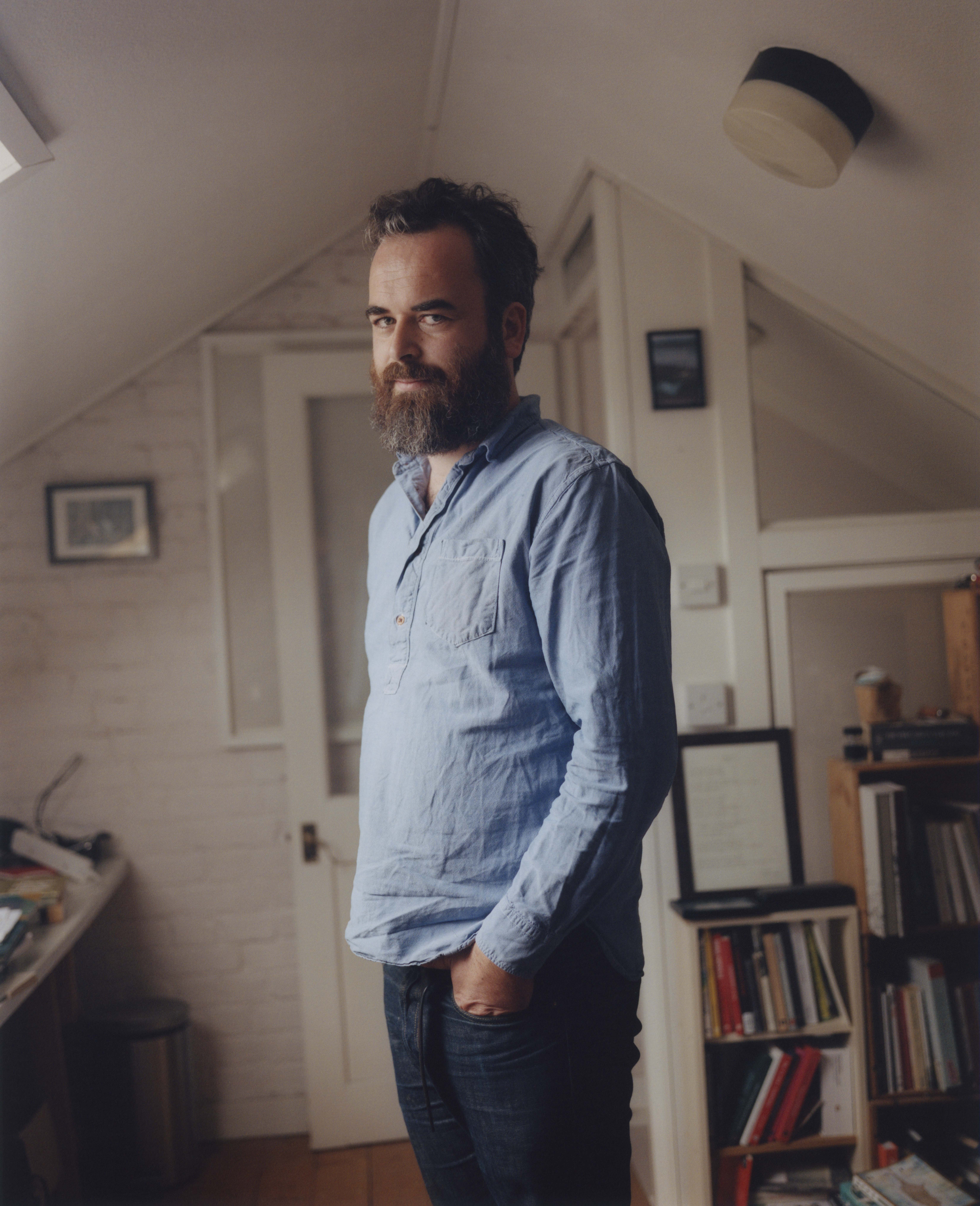