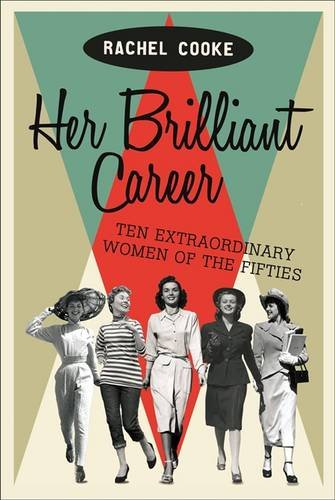 In her apron and rubber gloves, a smile lipsticked permanently across her face, the woman of the Fifties has become a cultural symbol of all that we are most grateful to have sloughed off. A homely compliant creature, she knows little or nothing of sex, and stands no chance at all of having a career. She must marry or die.

But what if there was another side to the story?

Plucky and ambitious, they left the house, discovered the bliss of work, and ushered in the era of the working woman.

This is the Fifties, retold: vivid, surprising and, most of all, modern. 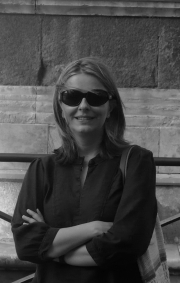