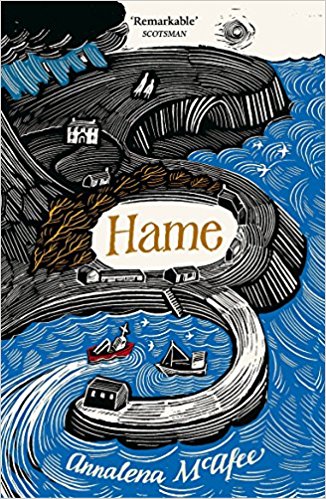 After her relationship breaks down, Mhairi McPhail dismantles her life in New York and moves with her 9-year-old daughter, Agnes, to the remote Scottish island of Fascaray. Mhairi has been commissioned to write the biography of Grigor McWatt, the late Bard of Fascaray.

But who was the cantankerous Grigor McWatt? Despite his international reputation, details of his past are elusive. As Mhairi struggles to adapt to her new life she begins to unearth the astonishing secret history of the poet regarded by many as the custodian of Fascaray’s – and Scotland’s – soul. 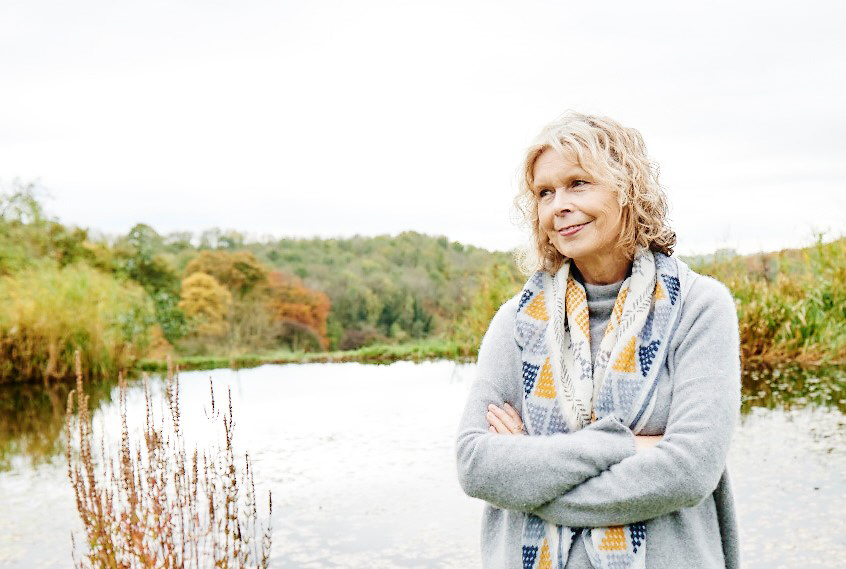