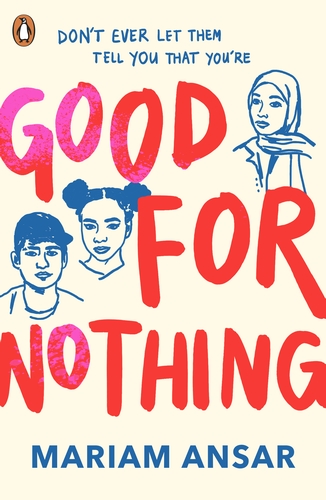 When three teens are landed with a community service order after an incident involving a spray can and an inconveniently timed patrol car, their stories start to converge.

Amir is the angry boy who won't talk about the brother he lost - but he won't let his name be forgotten either.

Eman is the awkward girl whose favourite evenings are spent at home watching TV with her Nani.

Kemi is the determined athlete who knows she deserves as good a shot as anyone else - if only she can get to the starting line.

As they spend more time together they learn more about themselves, and in the process realise the true cause of Amir's brother's death...

This is one summer they will never forget. 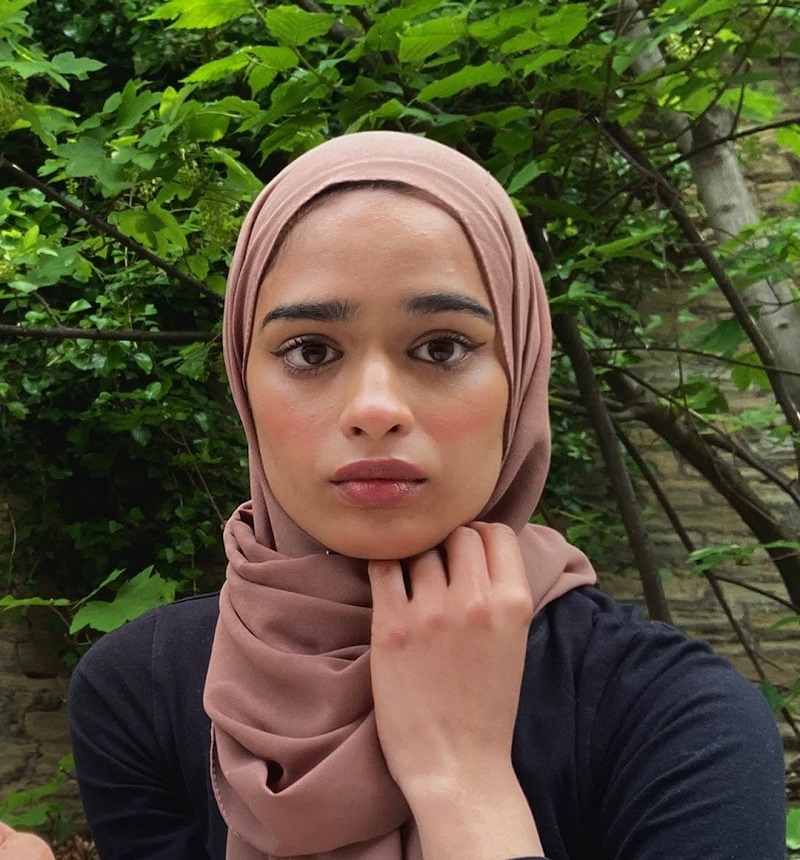