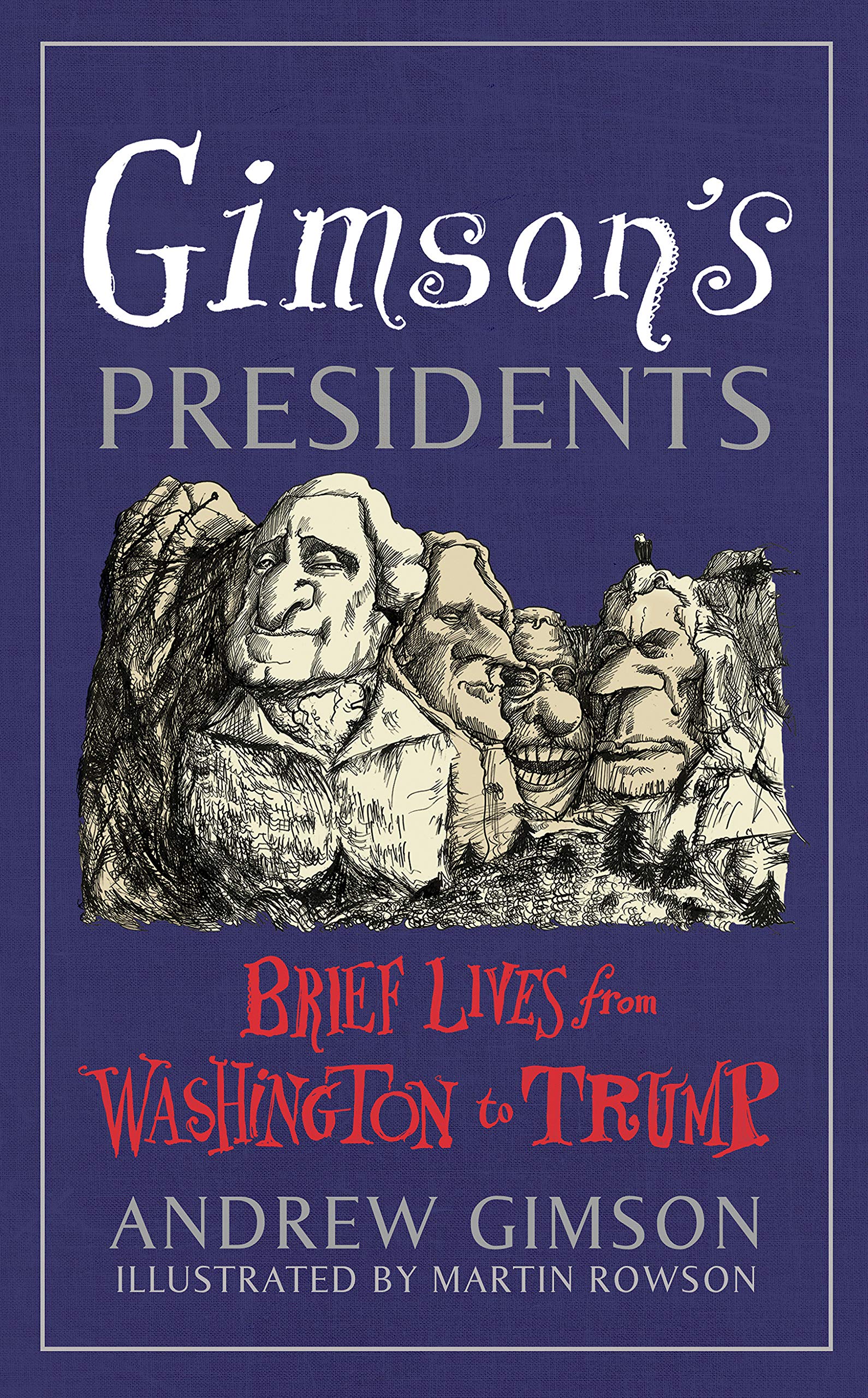 A spirited and entertaining aide-memoire offering 44 short, fascinating accounts of each president bringing the United States' political history to life as never before.

Who can name the eight presidents before Lincoln, or the eight presidents after him? Historians tend to shed light on just a handful of leaders: Washington, Jefferson, Lincoln, and perhaps half a dozen others within living memory, leaving at least 30 holders of office if not in total darkness, then at least in deep shadow.

Helping to bring these forgotten figures into the light, Andrew Gimson's illuminating accounts are accompanied by sketches from Guardian sartirical cartoonist, Martin Rowson, making this the perfect gift for all lovers of history – the experienced and the novice, the serious and the silly. 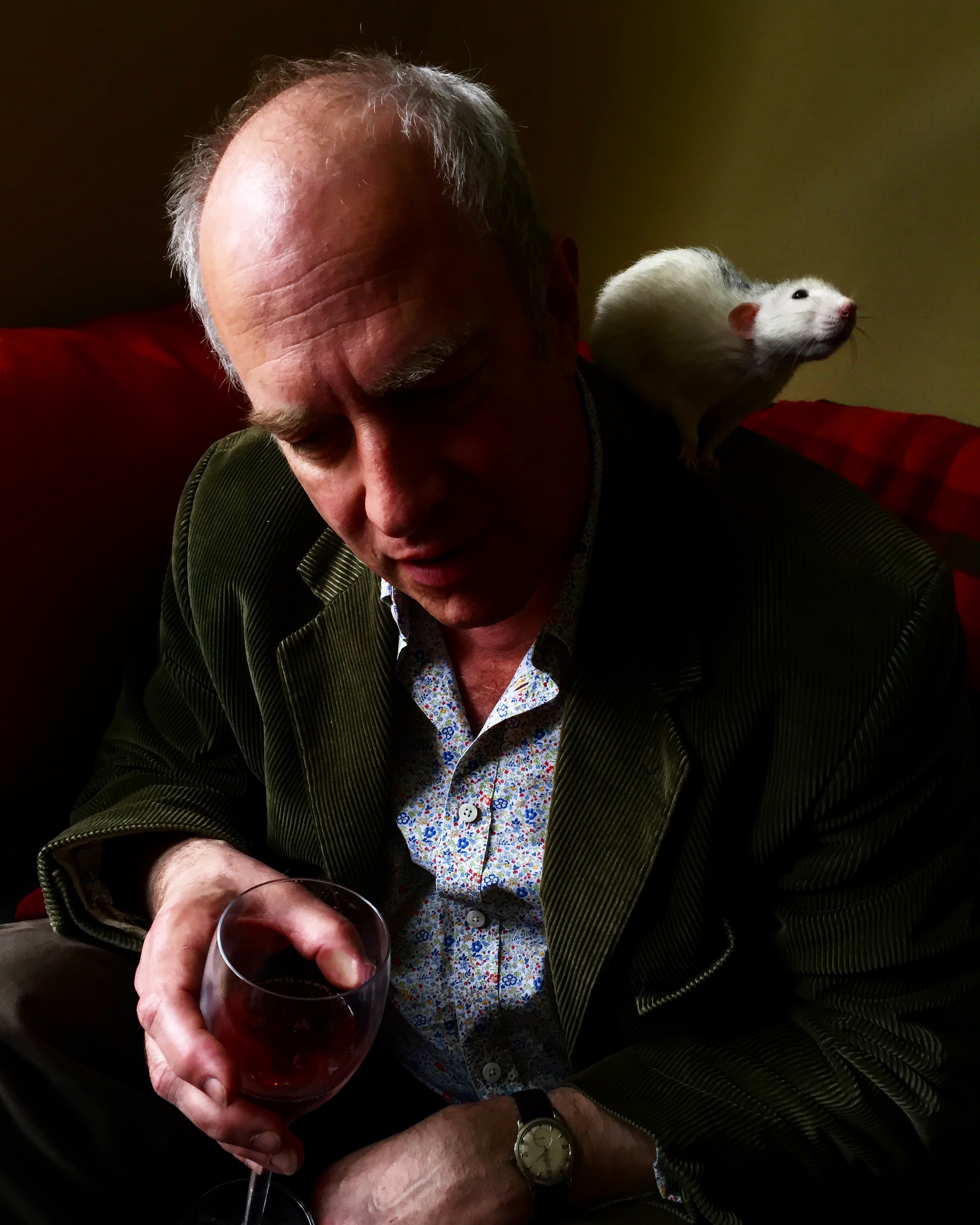