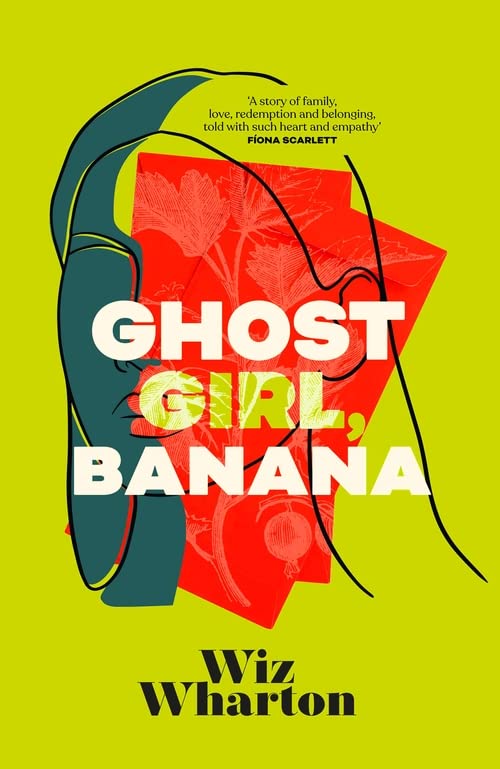 Set between the last years of the “Chinese Windrush” in 1966 and Hong Kong’s Handover to China in 1997, a mysterious inheritance sees a young woman from London uncovering buried secrets in her late mother’s homeland in this captivating, wry debut about family, identity, and the price of belonging.

Hong Kong, 1966. Sook-Yin is exiled from Kowloon to London with orders to restore honor to her family. But as she trains to become a nurse in cold and wet England, Sook-Yin realizes that, like so many transplants, she must carve out a destiny of her own to survive.

Thirty years later in London, having lost her mother as a small child, biracial misfit Lily can only remember what Maya, her preternaturally perfect older sister, has told her about Sook-Yin. Unexpectedly named in the will of a powerful Chinese stranger, Lily embarks on a secret pilgrimage across the world to discover the lost side of her identity and claim the reward. But just as change is coming to Hong Kong, so Lily learns Maya’s secrecy about their past has deep roots, and that good fortune comes at a price. 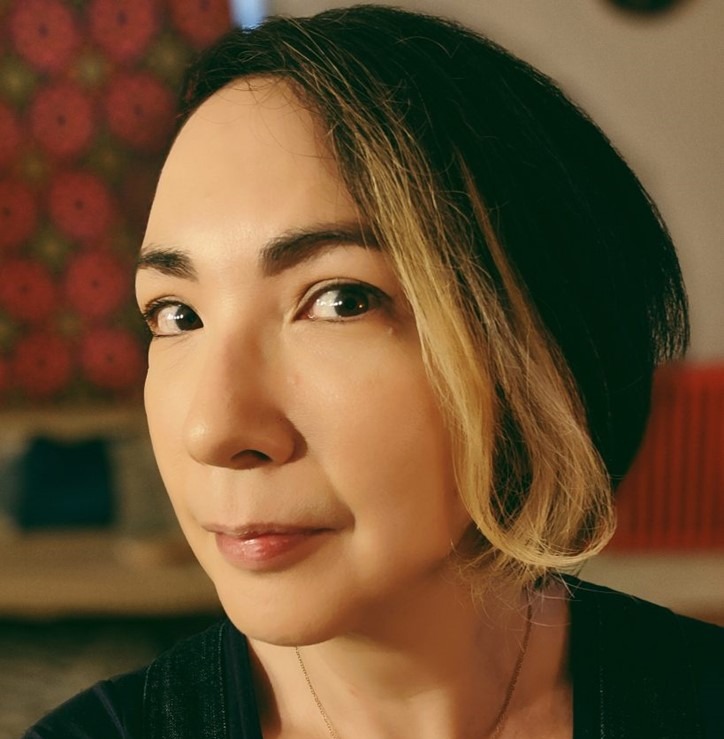