Full Circle: My Life And Journey 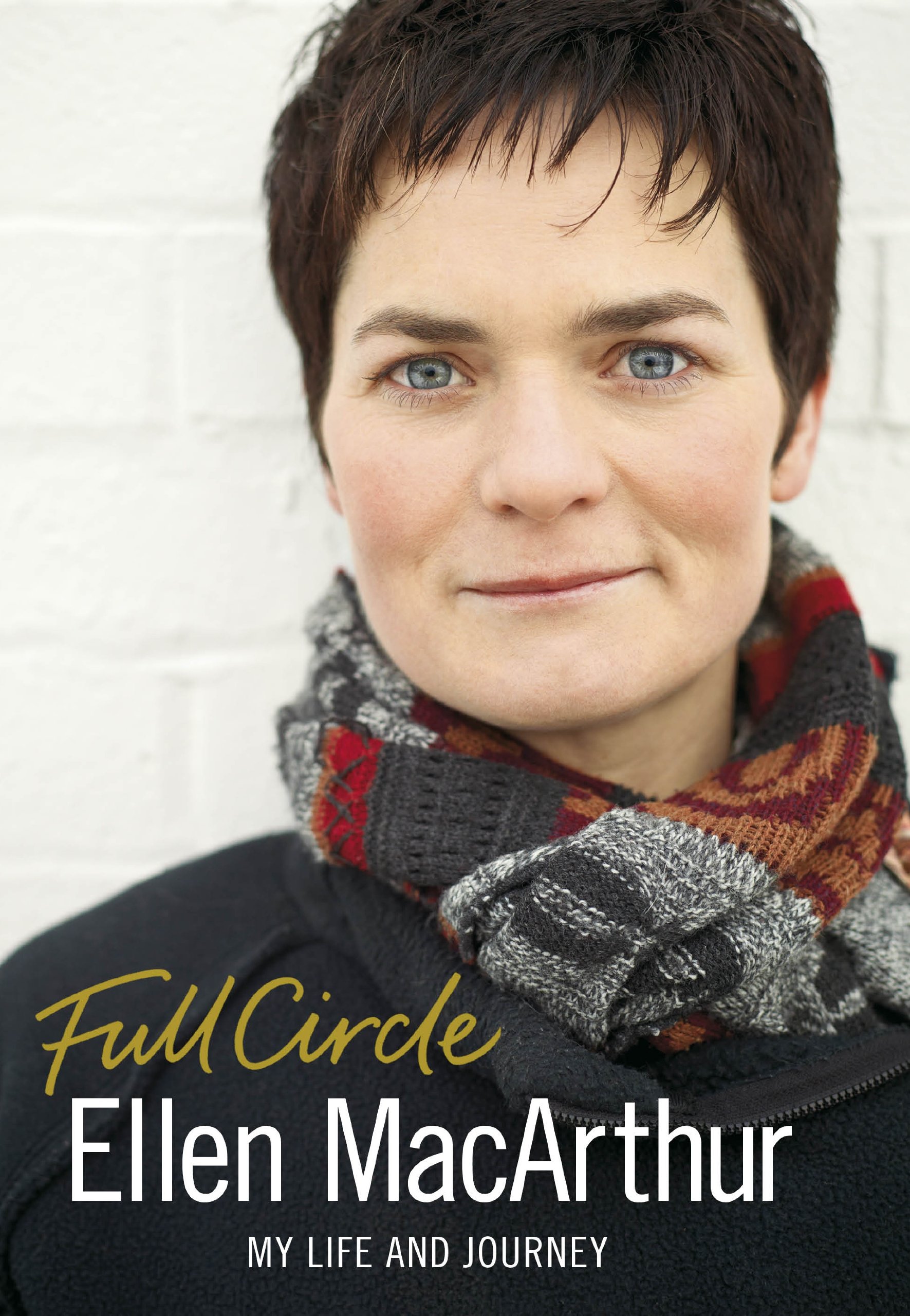 In October 2009 Ellen MacArthur, one of the greatest sportswomen in the world, announced her retirement from competitive sailing. Many were in disbelief. How could the woman who had fought so hard to set so many records give up racing? But Ellen had found an even tougher challenge than sailing solo round the globe. Now Ellen is ready to write about her incredible last ten years, including the trip which changed her life. She speaks honestly about the trials of fame after coming second in the Vendee Globe in 2001; about her frustrations in missing the record for the West-East transatlantic crossing by just 75 minutes in 2004; the dramatic capsize and dismasting she experienced prior to her record attempt, and then the ultimate triumph of her spectacular, record-breaking, non-stop solo circumnavigation of the globe in 2004-5, sharing every painful and exciting moment of her 71 days alone at sea. And of course she tells of the fateful trip to South Georgia in 2005 which caused her to decide to leave competitive sailing behind for ever and focus all her ambition and energy towards a new and much bigger race . . . Ellen's searingly honest story is a story of triumph over incredible adversity and will inspire others to follow in this remarkable woman's wake. 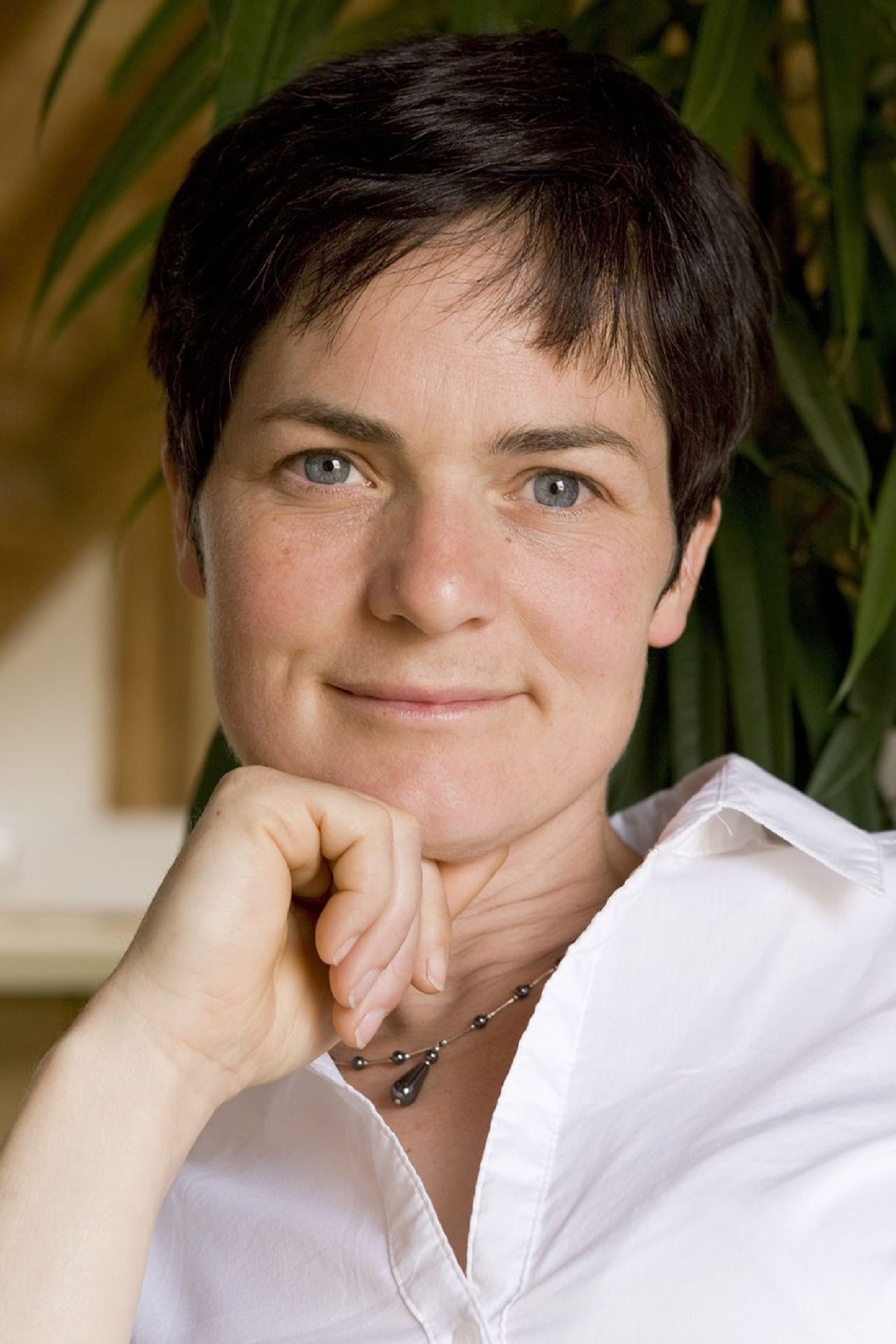