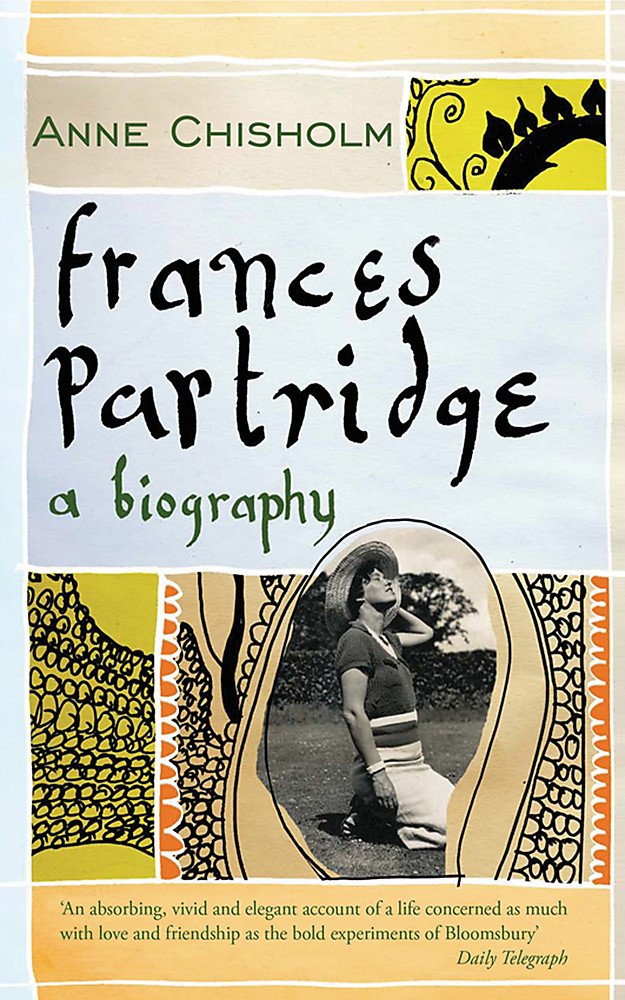 Frances Partridge was one of the great British diarists of the 20th century. She became part of the Bloomsbury group encountering Virginia Woolf, Lytton Strachey, the Bells, Roger Fry, Maynard Keynes, Dora Carrington and Ralph Partridge. She and Ralph fell in love and married in 1933. During the Second World War they were committed pacifists and they enjoyed the happiest times of their lives together, entertaining friends such as E.M. Forster, Robert Kee and Duncan Grant.

Despite losing both her husband and son, Frances maintained an astonishing appetite for life, whether for her friends, travelling, botany, or music. Her diaries (which she continued to write until her death in 2004) chronicle her life from the 1930s onwards. Their publication brought her recognition and acclaim, and earned her the right to be seen not as a minor character on the Bloomsbury stage but standing at the centre of her own.