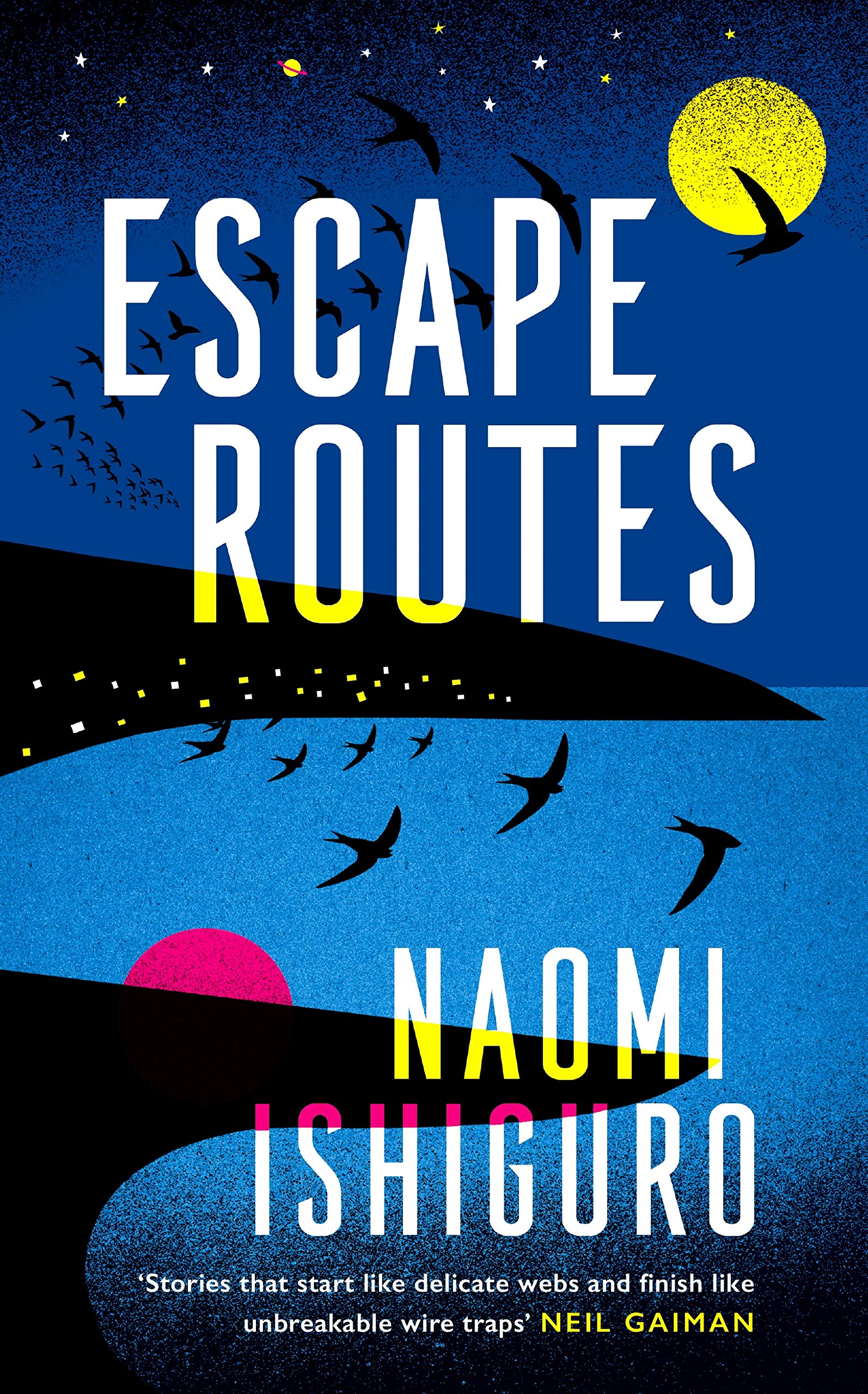 Characterised by its own brand of pleasingly unsettling magic, Naomi Ishiguro's Escape Routes matches the inventiveness of David Mitchell with the fairy-tale allure of Angela Carter.

A space-obsessed child conjures up a vortex in his mother's airing cupboard. A musician finds her friendship with a flock of birds opens up unexpected possibilities. A rat catcher, summoned to a decaying royal palace, is plunged into a battle for the throne of a ruined kingdom. Two newlyweds find themselves inhibited by the arrival in their lives of an outsized and watchful stuffed bear.

Whether snared in traps artfully laid for them, or those of their own making, the characters in Naomi Ishiguro's delightfully speculative debut collection yearn for freedom and flight, and find their worlds transformed beyond their wildest imaginings. 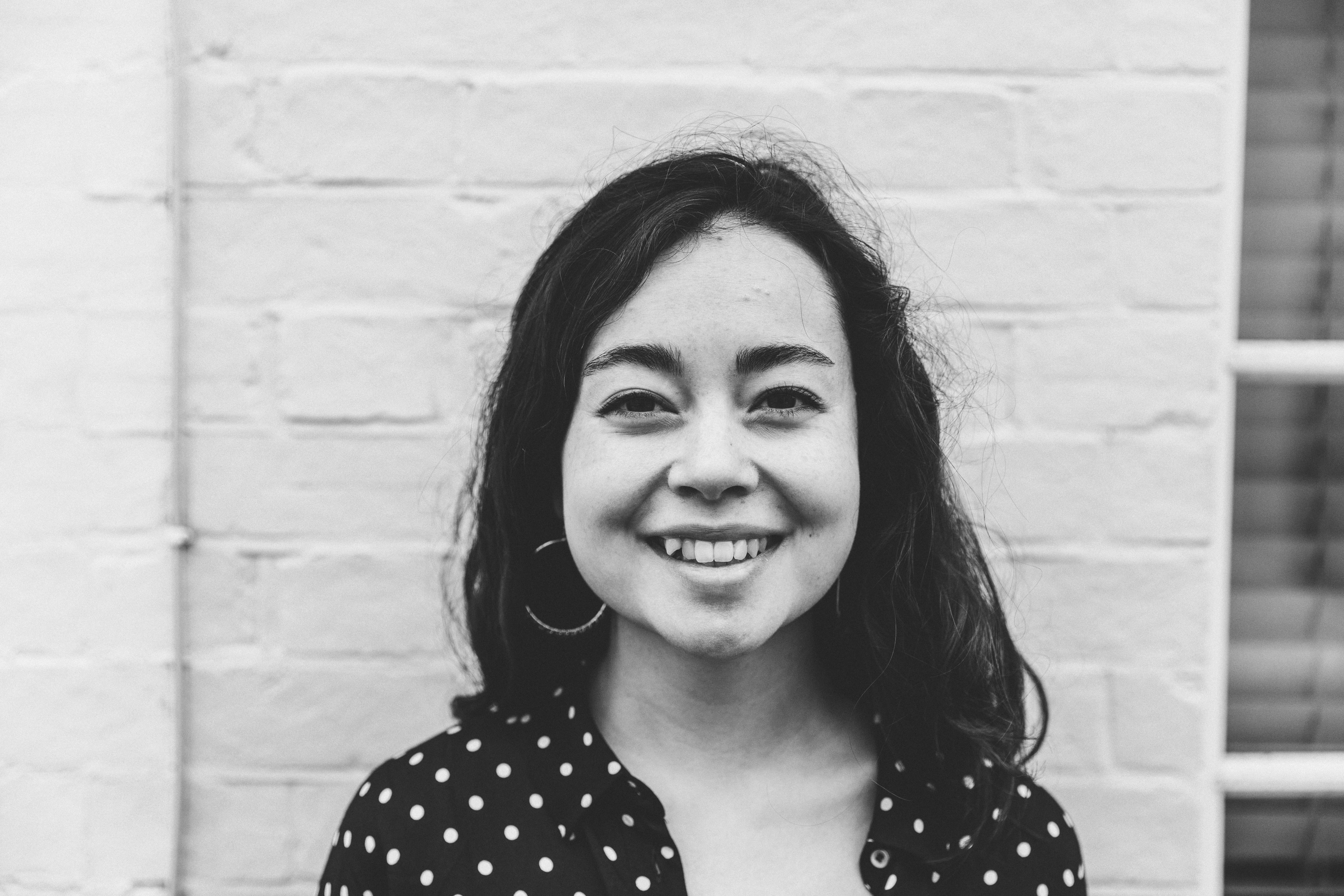