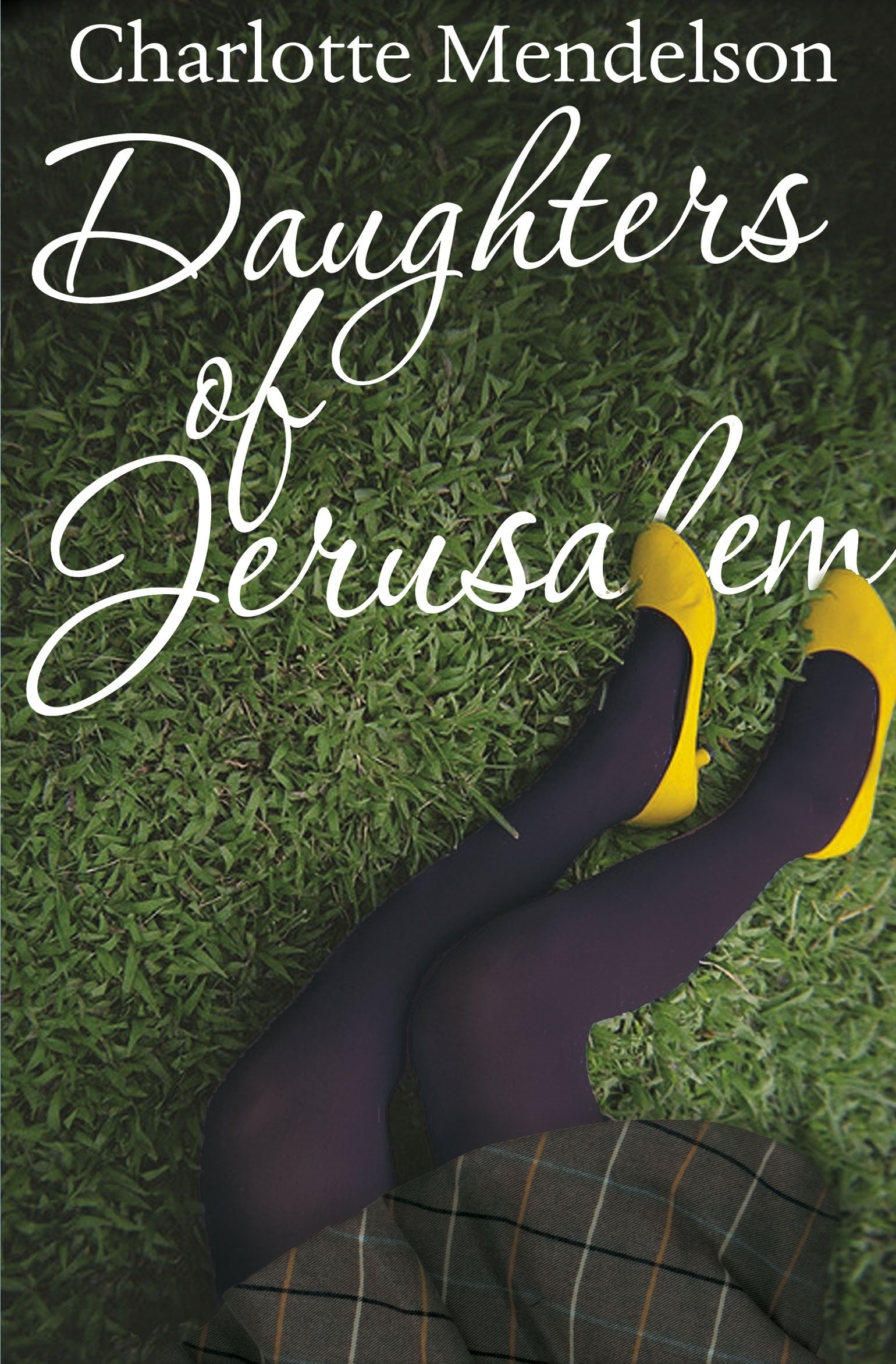 Behind a crumbling facade of seeming normality, secrets begin to stir within the Lux family home. Jean Lux, constrained academic wife and guilty mother, is waiting for excitement – and it will come from an unexpected source. Meanwhile Eve, her intelligent elder daughter, luxuriates in wounded jealousy, until her loathing for her only sister verges on the murderous.

Into this climate of static repression and bitterness enters Raymond Snow, the deadly rival of Jean’s husband, who begins to show interest in the vulnerable Eve. Meanwhile, Jean’s best friend, Helena, has something she is yearning to tell: a confession that may alter everyone’s life forever.

Beautifully written and very funny, Daughters of Jerusalem is a gripping tale of hidden love and hate, of the desire to belong and the need for escape.

Daughters of Jerusalem won both the John Llewellyn Rhys Prize and a Somerset Maugham Award.

Praise for Daughters of Jerusalem:

The Sunday Times’s list of ‘Guaranteed Classics To Read in Lockdown’, March 2020:

‘This novel has been scandalously forgotten since its 2003 publication, but, magnificently peppery and stylishly written, it summons up with enormous vigour a wholly accurate picture of the farce that is life in a troubled academic family’

‘A superb, hilarious farce of dysfunctional academic family life. Funny, exciting, lyrical, poignant, redemptive - it was a privilege to review this book’ Guardian

‘Parts of this book are very funny, parts slightly sinister. And if you think this suggests a comparison with Evelyn Waugh, that would be justified, too, by the excellence of Ms Mendelson’s style. Her prose is taut without being manneredly Spartan; the mot juste is supplied on every occasion’ Oxford Times

‘Brilliant…exhilarating…Exciting and memorably written, this is one of those rare reads that has you galloping to the end, but feeling bereft at having to say goodbye so soon’ Independent 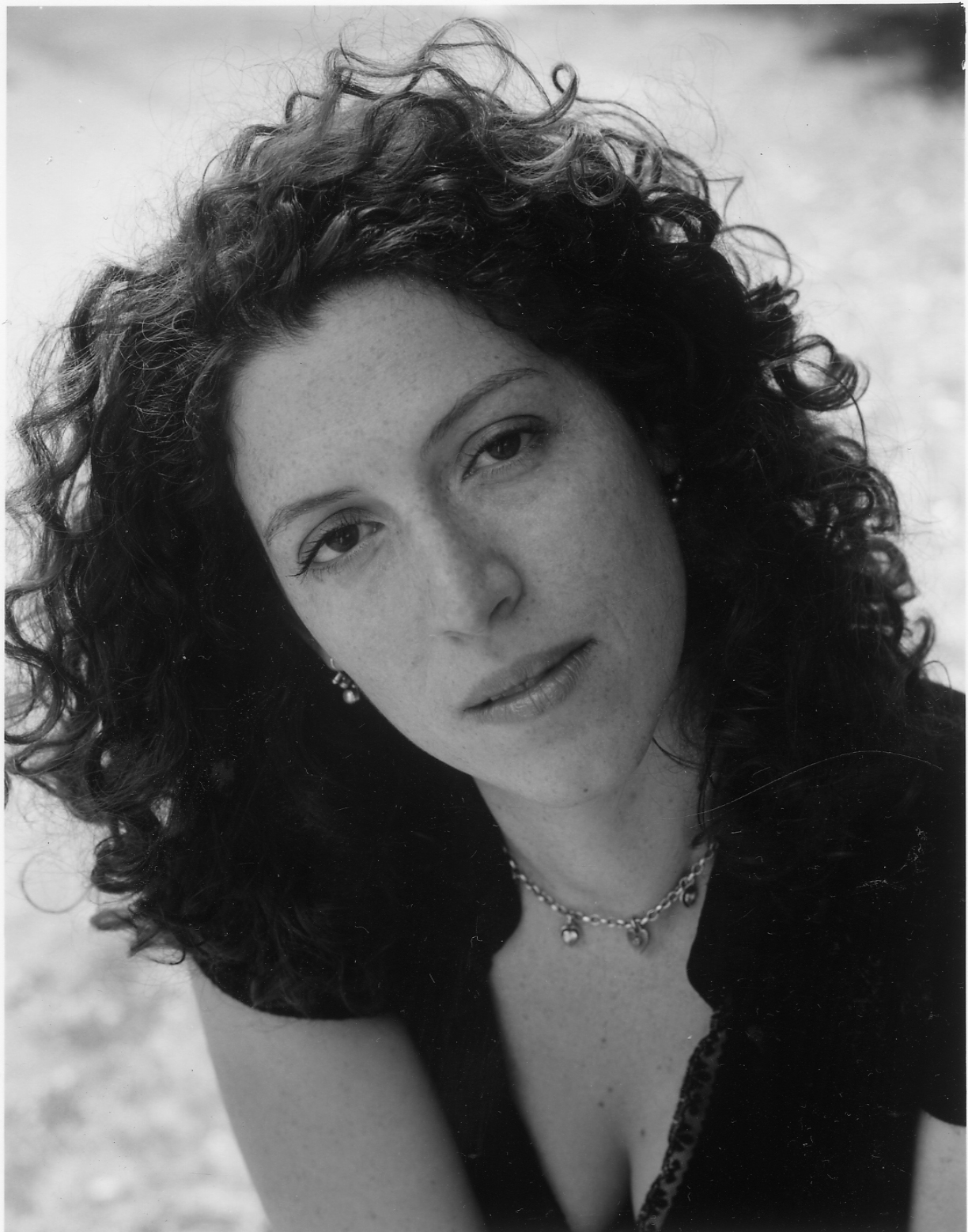