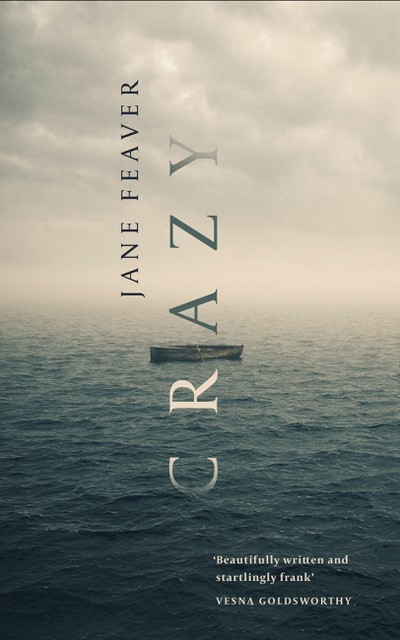 'I'm a woman on my own who has no idea what is wrong except that things are coming to a head, unattended things, habitual things, which have the additional weight of time attached, half a century's worth, tick-tock, tick-tock, the clapper jerking its head in readiness to strike: those footmen who'll be turned to mice, the carriage to a pumpkin.'

Crazy is an account of the origins and progress of an early, all-consuming relationship and the effect this relationship has had on the teller of the tale, Jane Feaver, who, in middle age, has become a teacher of creative writing. Assailed by physical symptoms she can't explain, she shuttles between her present predicament, where she tussles with what it means to write fiction at all, and the story in hand, an ill-fated tale of obsession compelling in its rawness and emotional candour. With humour and a poetic sturdiness that is by now characteristic of her writing, Jane returns to scenes of childhood whose after-effects can be seen to permeate the emotional landscape of what unfolds - marriage, childbirth and the vagaries of working life.

Questions of love, ambition and identity are examined in a novel that is, above all, about story-making itself, about who gets to tell the tale and how, and about the ways in which those stories we absorb and accrue become the ones that make us, and (if anything can) might redeem us, too.

‘I was blown away by Crazy. A book without the slightest self-importance, fed by a subterranean stream one part anger to two parts love, and all done with the kind of skill and care that marks Jane Feaver out as a writer in the top rank. Brilliant.’ Andrew Miller 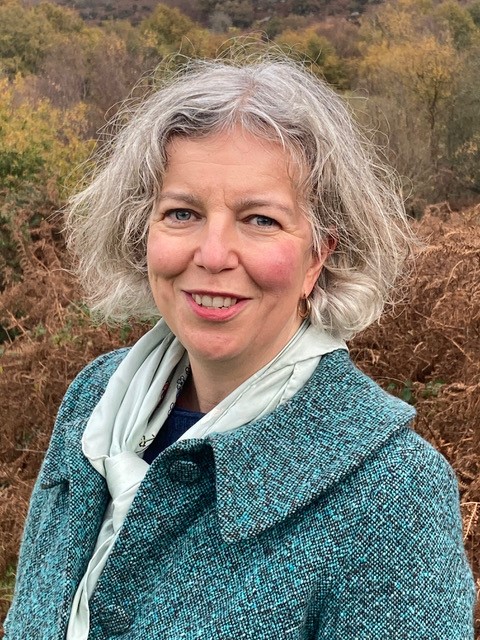