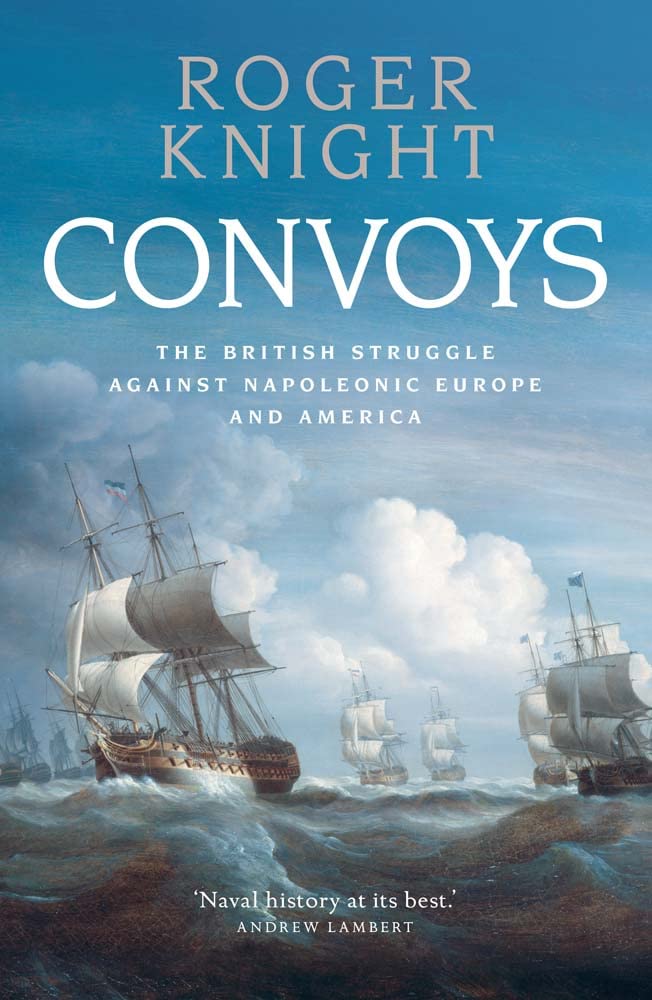 Leading naval historian Roger Knight examines how convoys ensured the protection of trade and transport of troops, allowing Britain to take the upper hand. Detailing the many hardships these ships faced, from the shortage of seaman to the vicissitudes of the weather, Knight sheds light on the innovation and seamanship skills that made convoys such an invaluable tool in Britain’s arsenal. The convoy system laid the foundation for Britain’s narrow victory over Napoleon and his allies in 1815 and, in doing so, established its naval and mercantile power at sea for a hundred years. 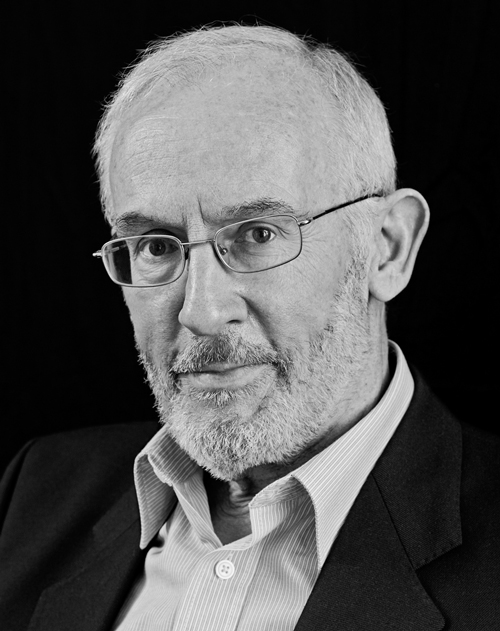