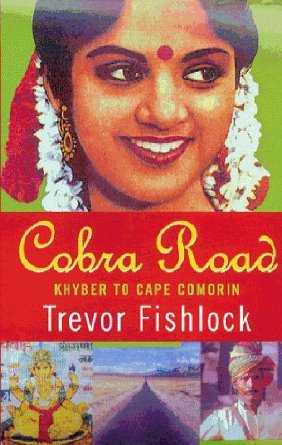 Trevor Fishlock set off from the harsh and haunted gables of the Khyber, zigzagged to the dazzle of India's southern tip at Cape Comorin and came at last to the little town whose intriguing name was the seed of his odyssey. Out of it all emerges the smell and feel of the subcontinent, a grand tapestry, history laced into the urgent present in this narrative.;What shines through is the marvel of an enduring diversity. In India a billion people wrestle with the question of what India means and what it means to be Indian. In fact the motif of India is the crowd. Its spirit is the vigour of the brash new rich and the insistent demands and potential of the poor and the virtually enslaved. Its essence is the vast network of beliefs, the skeins of pilgrimage. It is a society heavy with tradition, sharpened by impatience, driven by the heartbeat of modern hopes.