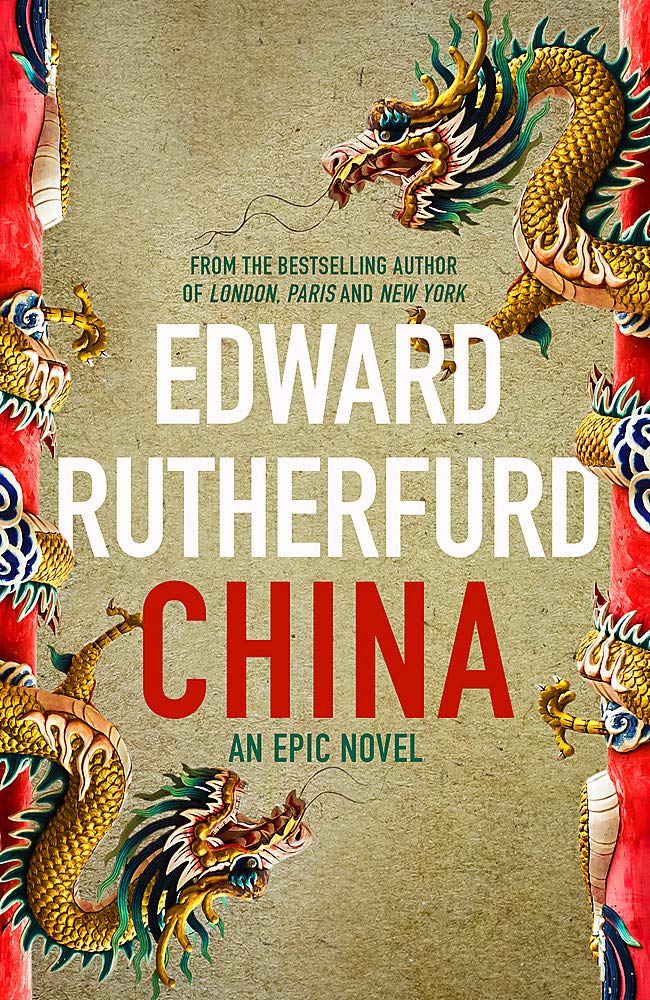 The internationally bestselling author portrays the great clash of East and West in his new epic: China

China in the nineteenth century: a proud and ancient empire forbidden to foreigners. The West desires Chinese tea above all other things but lacks the silver to buy it. Instead, western adventurers resort to smuggling opium in exchange.

The Qing Emperor will not allow his people to sink into addiction. Viceroy Lin is sent to the epicentre of the opium trade, Canton, to stop it. The Opium Wars begin - heralding a period of bloody military defeats, reparations, and one-sided treaties which will become known as the Century of Humiliation.

From Hong Kong to Beijing to the Great Wall, from the exotic wonders of the Summer Palace and the Forbidden City, to squalid village huts, the dramatic struggle rages across the Celestial Kingdom. This is the story of the Chinese people, high and low, and the Westerners who came to exploit the riches of their ancient land and culture.

We meet a young village wife struggling with the rigid traditions of her people, Manchu empresses and warriors, powerful eunuchs, fanatical Taiping and Boxer Rebels, savvy Chinese pirates, artists, concubines, scoundrels and heroes, well-intentioned missionaries and the rapacious merchants, diplomats and soldiers of the West. Fortunes will rise and fall, loves will be gained and lost.

This is an unforgettable tale told from both sides of the divide. The clash of worldviews, of culture and heritage, is shown in a kaleidoscope of jaw-dropping set pieces. China is a feat of the imagination that will enthral, instruct and excite, and show us how things once were, and how the turmoil of the nineteenth century led to modern China's revolution and rebirth. 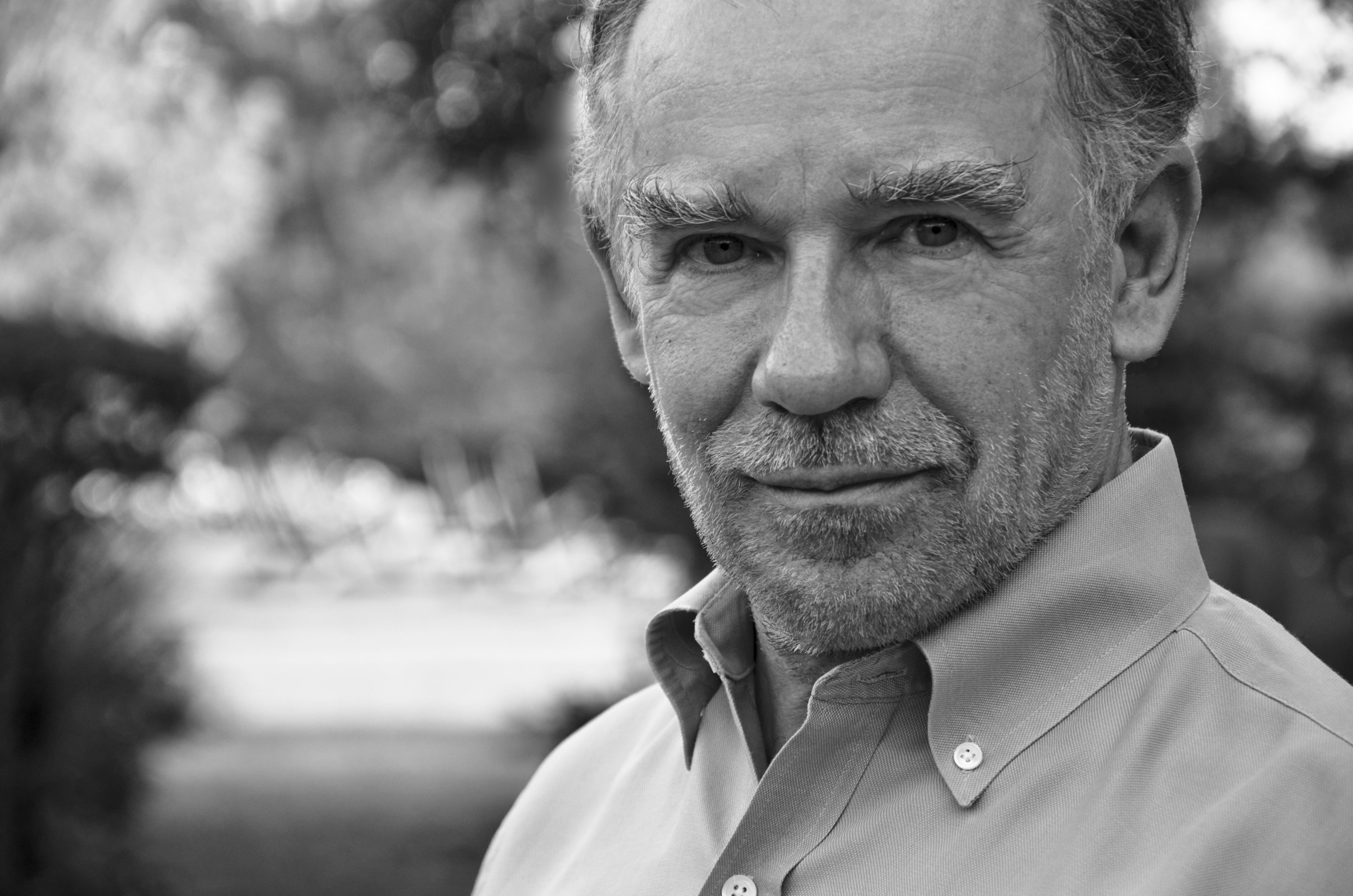