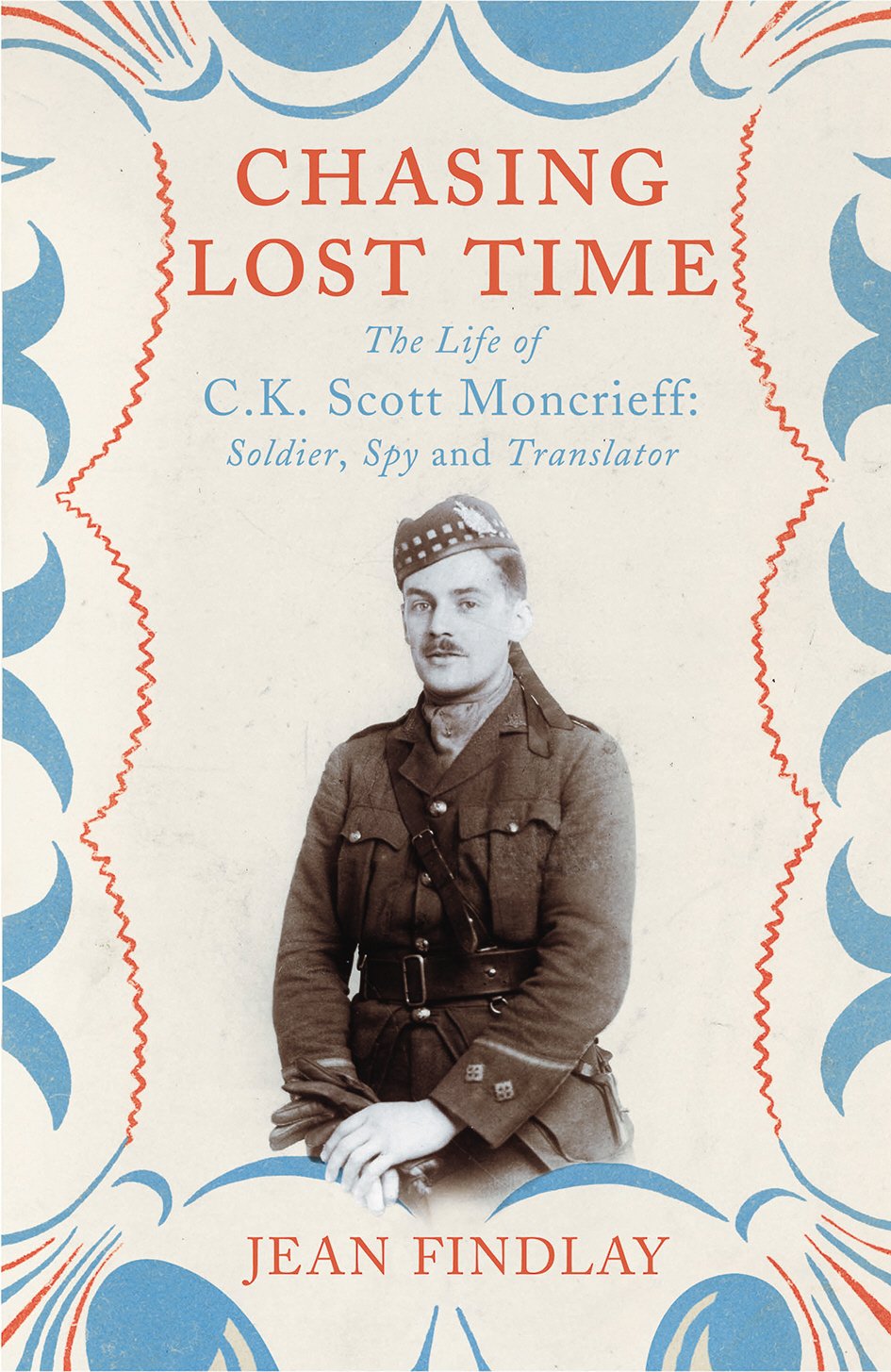 C. K. Scott Moncrieff’s celebrated translation of Proust’s A La Recherche du Temps Perdu was first published in 1922 and was a work which would exhaust and consume the translator, leading to his early death at the age of just forty. Joseph Conrad told him, ‘I was more interested and fascinated by your rendering than by Proust’s creation’: some literary figures even felt it was an improvement on the original.

From the outside an enigma, Scott Moncrieff left a trail of writings that describe a man expert at living a paradoxical life: fervent Catholic convert and homosexual, gregarious party-goer and deeply lonely, interwar spy in Mussolini’s Italy and public man of letters – a man for whom honour was the most abiding principle. He was a decorated war hero, and his letters home are an unusually light take on day-to-day life on the front. Described as ‘offensively brave’, he was severely injured in 1917 and, convalescing in London, became a lynchpin of literary society – friends with Robert Graves and Noel Coward, enemies with Siegfried Sassoon and in love with Wilfred Owen.

Written by Scott Moncrieff’s great-great-niece, Jean Findlay, with exclusive access to the family archive, Chasing Lost Time is a portrait of a man hurled into war, through an era when the world was changing fast and forever, who brought us the greatest epic of time and memory that has ever been written.

'Chasing Lost Time conveys this largely forgotten literary figure with great perspicacity and affection.  Much more monumentally, it evokes deep thoughts about the nature of translation.  Whether Conrad was right, and Scott Moncrieff is better than Proust, his book is one of those translations, like the Authorised Version of the Bible itself, which can never be displaced.' A.N. Wilson TLS

'A fascinating read. After all these years, Scott Moncrieff can step out of the shadows.' Economist

'In a hugely readable and well-researched biography, Findlay paints a triple portrait of her ancestor—as a devoted family man, homosexual Catholic and cultivated spy—who turns out to be a far more engaging and fascinating subject than one would ever have imagined.' Scotsman

'Eager, conscientious, [and] affectionate. . . A likeable, informative and poignant book that Findlay is uniquely suited to have written.' Literary Review

'A fine and generous [biography] . . . An engrossing and intelligent portrait of a man and an era.' Evening Standard

'[Chasing Lost Time] really [catches] fire . . . when Findlay turns her sensitive attention to the business of translation . . . As they say on the Tour de France: chapeau!' Spectator 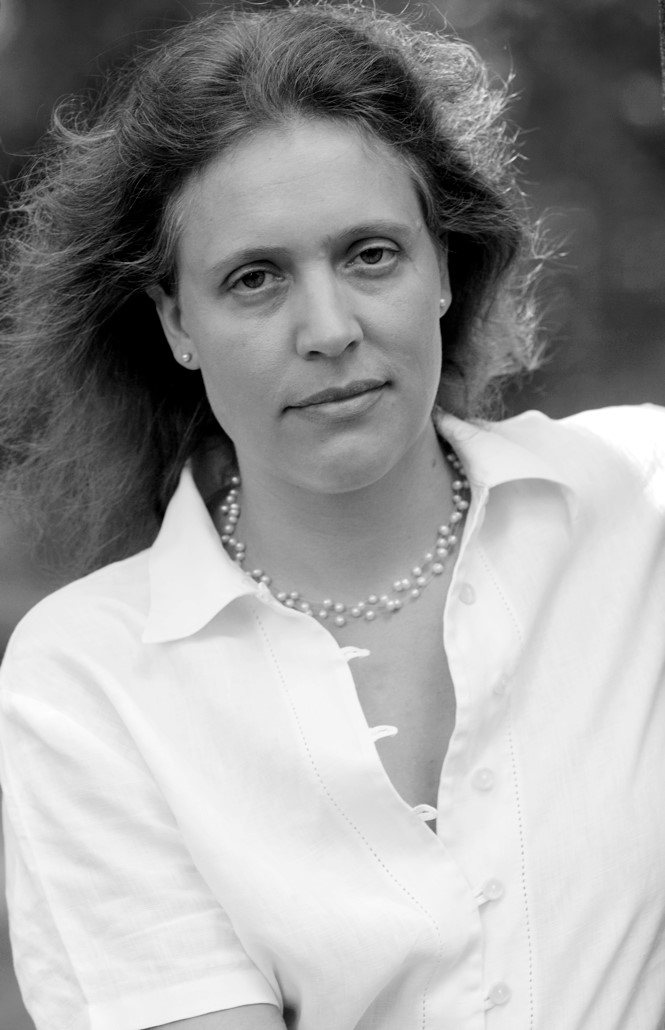