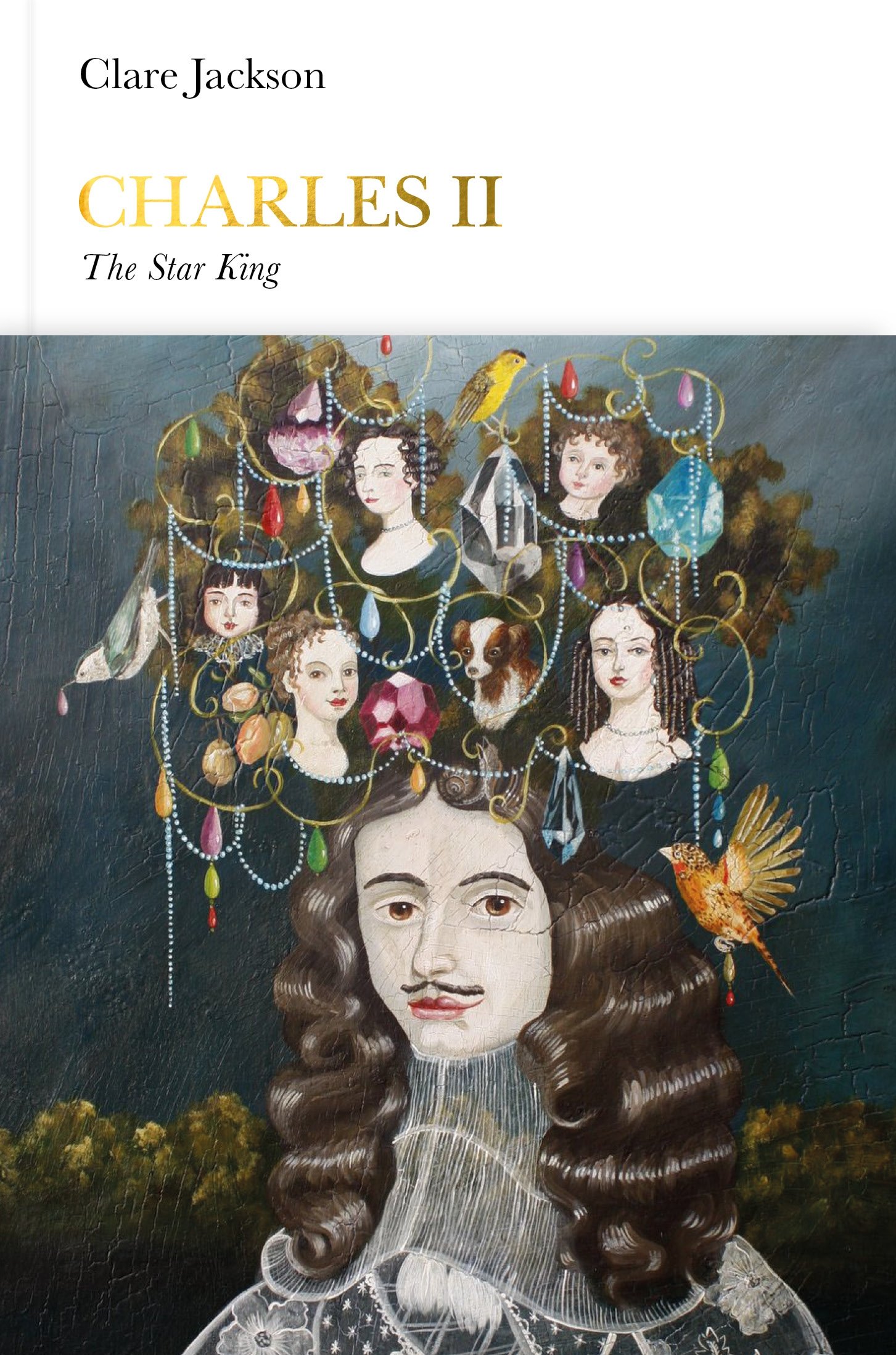 Charles II has always been one of the most instantly recognisable British kings - both in his physical appearance, disseminated through endless portraits, prints and pub signs, and in his complicated mix of lasciviousness, cynicism and luxury. His father's execution and his own many years of exile made him a guarded, curious, unusually self-conscious ruler. He lived through some of the most striking events in the national history - from the Civil Wars to the Great Plague, from the Fire of London to the wars with the Dutch. 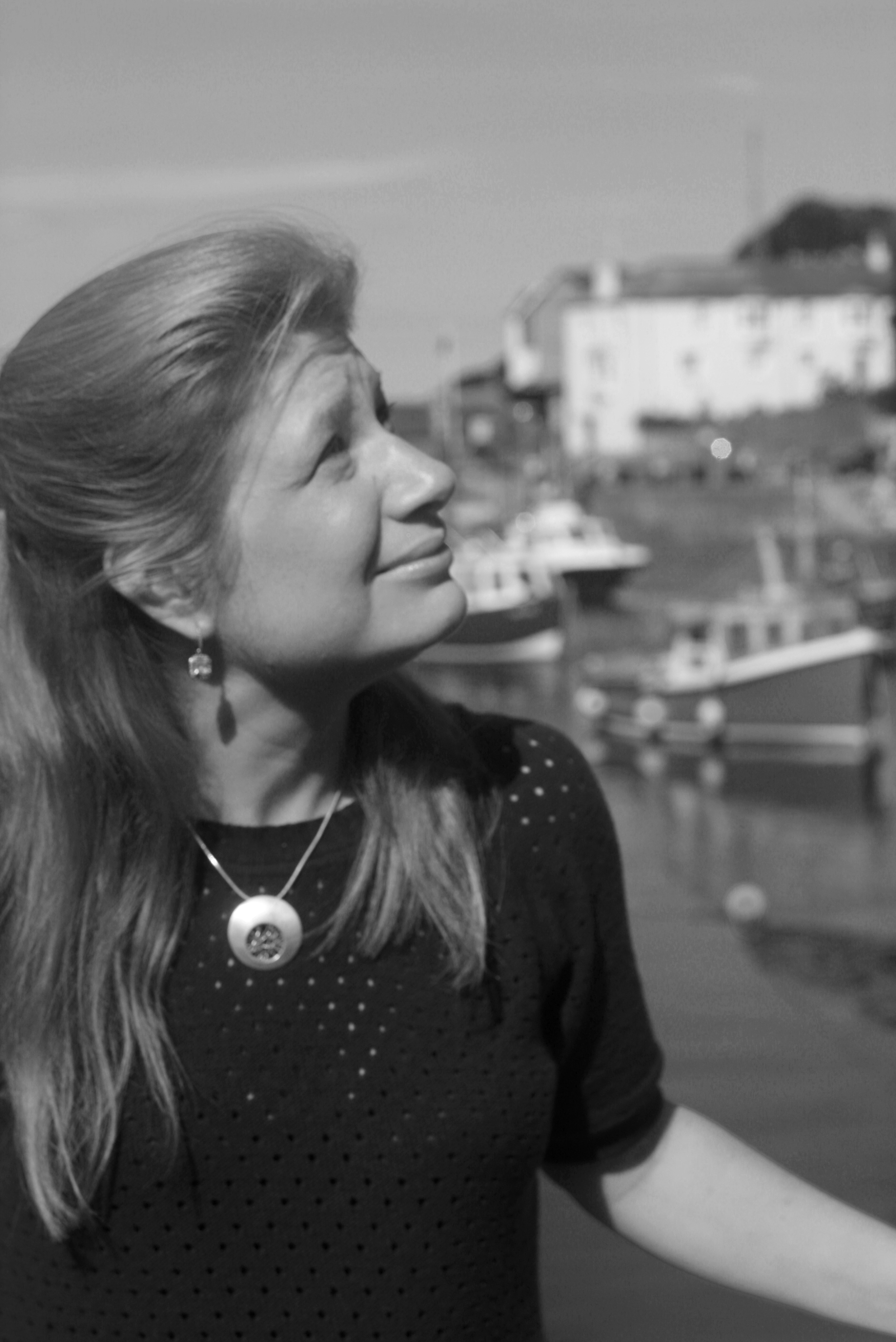