Beckham: Both Feet on the Ground: An Autobiography 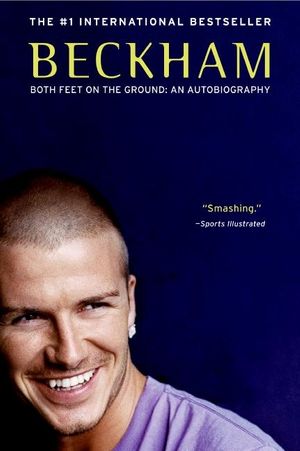 There is only one David Beckham -- and it's not always the one you read about in the newspapers and magazines or see in the movies. From humble East End London beginnings, the boy with prodigious soccer skills grew up to be one of the most gifted athletes of his generation as well as a sex symbol and fashion icon. Along the way he married Spice Girl Victoria "Posh" Adams, and together they inhabit a celebrity whirlwind of Diana-esque proportions. In Both Feet on the Ground, David talks candidly about the perils of fame (his wife and son were the targets of a notorious kidnapping plot and he is the subject of almost daily tabloid rumors); the struggle to balance his roles as a devoted husband and besotted father with his globetrotting existence as an international soccer star; the behind-the-scenes stories of his most memorable and heartbreaking (if only he could retake that infamous penalty kick against Portugal in Euro 2004) career moments; the controversy surrounding his first year at Real Madrid after his $41 million transfer from Manchester United, the storied English team he joined as a teenager and led for more than a decade; and, finally, his love of America, where he plans to start a soccer school and perhaps, one day, even play professionally. 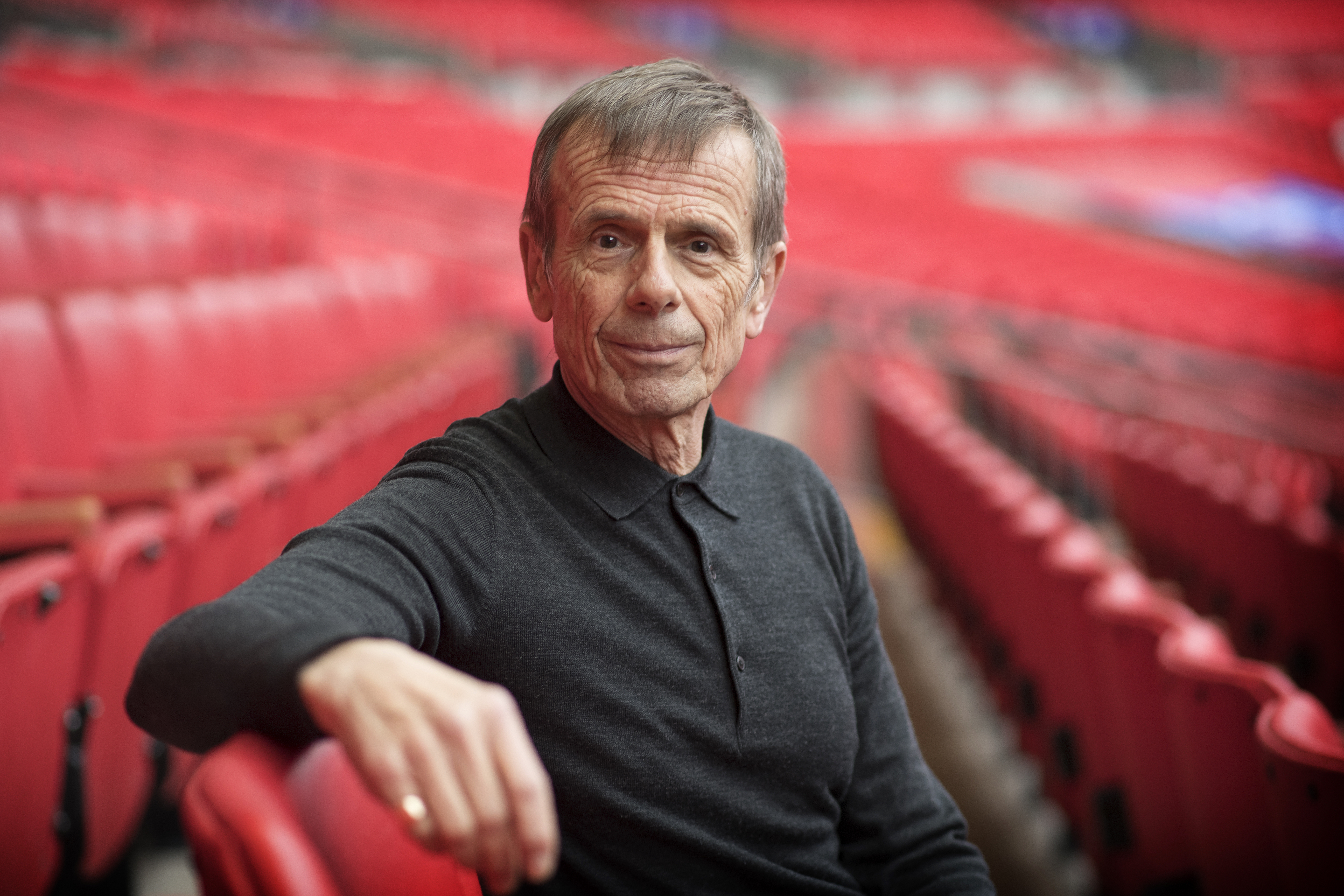