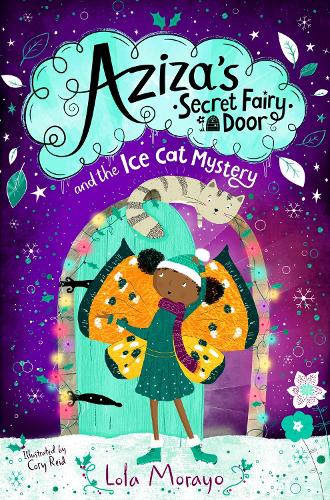 Aziza's Secret Fairy Door and the Ice Cat Mystery is the second title in a fun and inclusive, young magical adventure series for readers of 6-8 from Lola Morayo. This magical story is inspired by fairies and magical creatures from world mythology and is gorgeously illustrated in black and white throughout by Cory Reid.

Aziza can't wait for the Holidays when the flat is filled with pretty tinsel and delicious smells. It's warm and cosy in Aziza's bedroom, so when she notices that her Secret Fairy Door is covered in ice and frost, it's a sure sign that she's about to go on a new adventure.

Aziza crosses the threshold and finds Shimmerton covered in ice and snow, even though it is supposed to be high summer there. Everything is muddled up - even the Yule Lads have been spotted causing mischief! Ccoa the Ice Cat has gone missing and Aziza, her fairy friends and even the naughty Gigglers, must team up if they are to track him down and put everything right again.

Packed with mischief, friendship and magic, Aziza is perfect for fans of Isadora Moon. 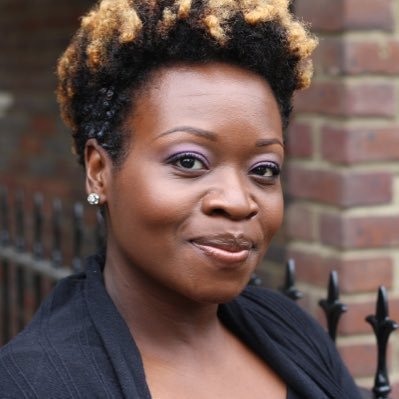