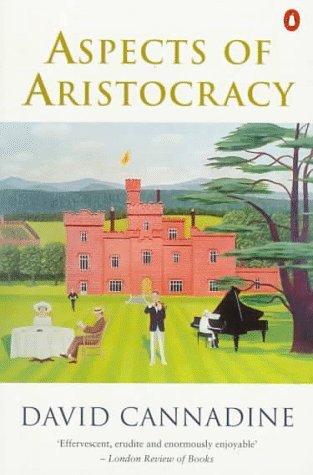 In this collection of essays, David Cannadine starts with the birth of a truly British upper class between the 1780s and 1820s, when a comparatively small group of families consolidated their grip on the levers of wealth, power and prestige. This broad historical background explains the careers of people like Lord Curzon, the Viceroy of India who became the great ceremonial impressario of the British Empire, and Winston Churchill, who, even in 1940, was widely regarded as a typical patrician adventurer. In considering some of the more famous aristocratic dynasties, Cannadine reconstructs the financial history of the dukes of Devonshire and offers his own assessment of Harold Nicholson and Vita Sackville-West. The text concludes with an attack on the way in which present aristocrates have managed to become subsidized guardians of their former stately homes. 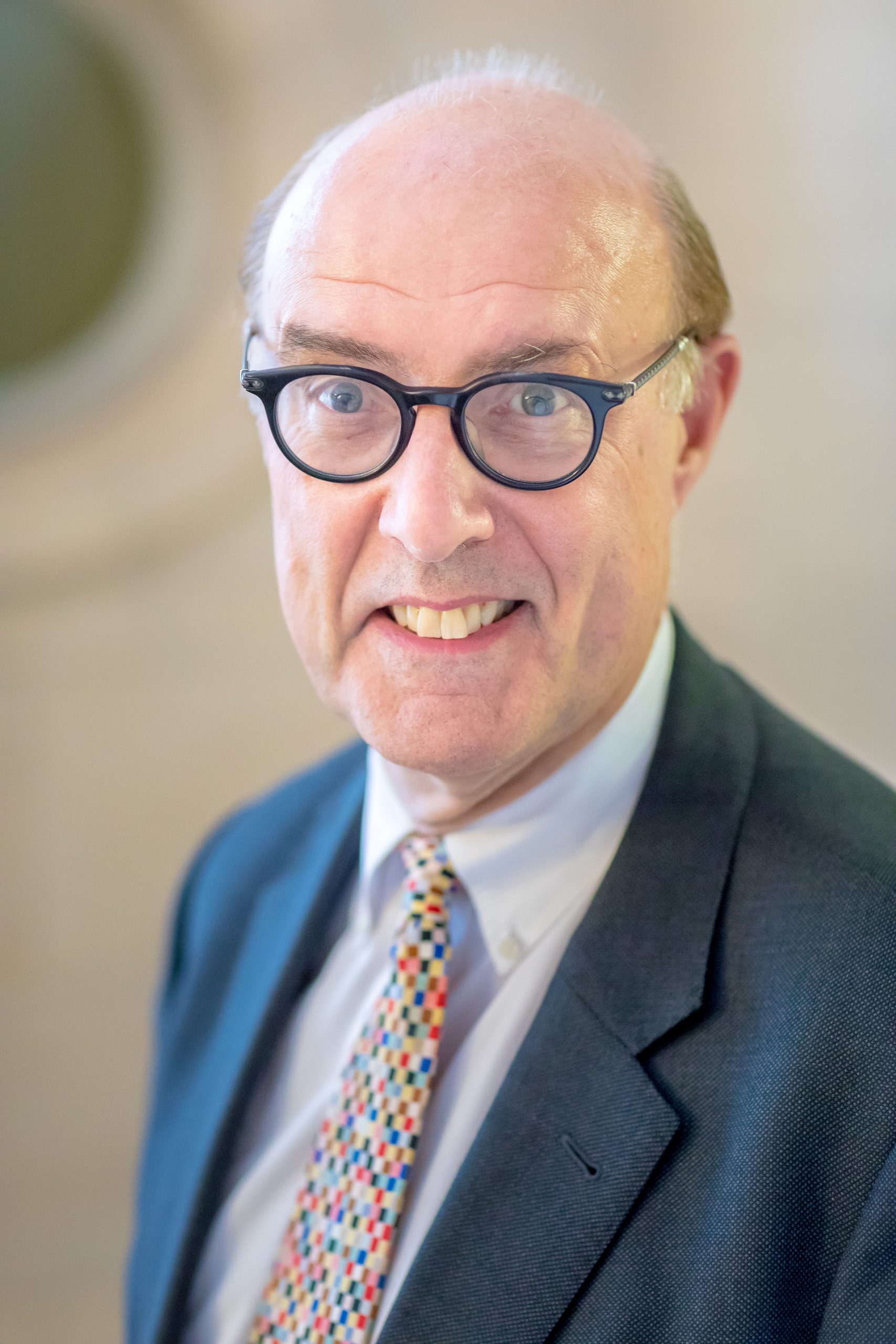