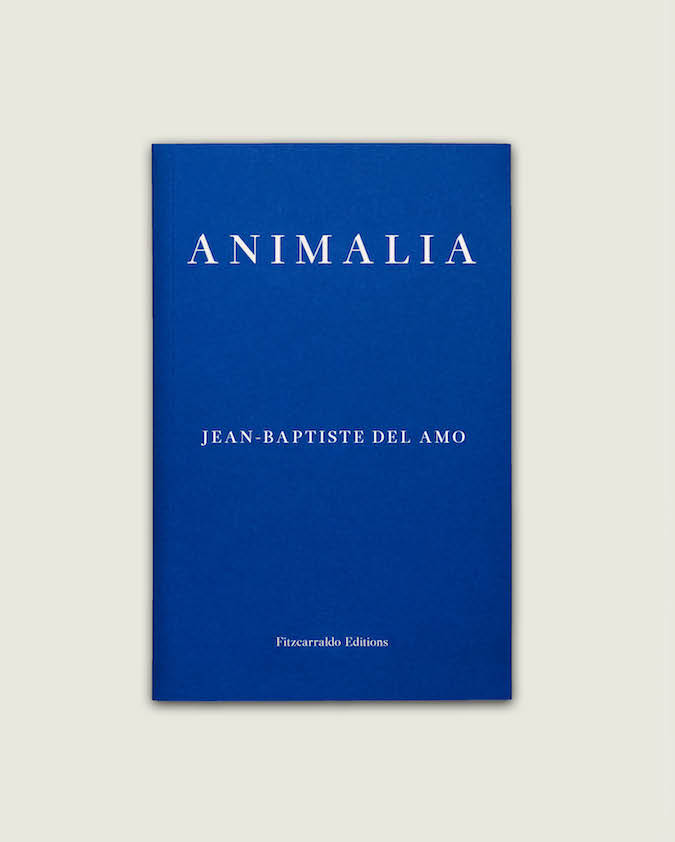 Animalia retraces the history of a modest peasant family through the twentieth century as they develop their small plot of land into an intensive pig farm. In an environment dominated by the omnipresence of animals, five generations endure the cataclysm of war, economic disasters, and the emergence of a brutal industrialism reflecting an ancestral tendency to violence. Only the enchanted realm of childhood – that of Éléonore, the matriarch, and that of Jérôme, the last in the lineage – and the innate freedom of the animals offer any respite from the visible barbarity of humanity. Written in shifting prose that reflects the passage of time, Animalia is a powerful novel about man’s desire to conquer nature and the transmission of violence from one generation to the next.

‘This is an extraordinary book. A dark saga related in sprawling sentences, made denser still by obscure and difficult vocabulary, it is everything I usually hate in a novel. Instead, I was spellbound. ... The first half, especially, is full of those dense sprawling sentences, gnarly with obscure words (eclose, muliebral, commensal, ataraxic). This gives the prose an eerie, otherworldly texture. The strangeness of the words, used with precision and scientific exactitude (“lucifugous insects emerge from the mound of earth”), slows your reading down, immersing you more in the scene on the page, and those scenes are so vividly imagined and conveyed — the woman miscarrying in the pigsty, the drunken priest and his attendants slogging up to the farm at night in thunderous rain, the old mother’s body being drawn from the well…’
— David Mills, The Sunday Times

‘Jean-Baptiste Del Amo’s writing positively reeks of pathos, and of rage. Yet for all the acrid pungency of its prose, Animalia pretty much tells an everyday story of country folk. Amid the hills, vales and oak woods of Gers in south-western France, the same family dwells over four generations in a gloomy farmhouse. The plot pivots on two periods: the years before and during the Great War, and the early 1980s. ... The writing ... never loses its electric crackle of sumptuousness and savagery. Ever-resourceful, agile and ingenious, Wynne’s translation proves equal to every twist. Del Amo’s prose throws a bucket of slurry from some “unspeakable mire” over the conventions of pastoral fiction. Yet he has plentiful passages of heart-lifting loveliness, as when an August harvest prompts Marcel to feel nature as “an indissoluble great whole”. From first to last, “the cruelty of men” emits its rancid stench. Thankfully, Del Amo lets us sniff the sweeter scents of tenderness and beauty too.’
— Boyd Tonkin, Financial Times

‘Del Amo’s multigenerational portrait of a hardscrabble family of pig farmers in Gascony is ... a lyrical powerhouse, a sophisticated portrait of a fucked-up feedback loop of familial cruelty and disappointment, and a story that, for all its brutality, also reveals something more. Yes, many of Del Amo’s descriptions will turn you vegetarian for a time, and there is wickedness enough for this book to stand alongside Cormac McCarthy’s meanest, but the brief moments when these beleaguered characters show their humanity and kindness—delivering a calf, bathing a mother—left me breathless.’
— Emily Nemens, Paris Review Staff Picks

‘Gruelling but magisterial, Animalia spans the decades from Eléonore’s childhood to her dotage, telling the tale of this “hostile, implacable land”, and how five generations survive on a single plot of rural soil. Del Amo’s novel is a massive sensory experience; no detail is too small to let ferment.’
— Cal Revely-Calder, The Telegraph

‘Animalia is stupendously good. This is a novel of epic scope and equally epic ambition, and it is exhilarating and frightening to read. Every page blazes with incandescent prose. After reading Animalia it might be a while before I can return to reading a contemporary novel, I suspect everything will seem tepid and timid in comparison. Del Amo has thrown down a gauntlet: be bold, be daring, be rigorous, be a poet. A stunning book.’
— Christos Tsiolkas, author of The Slap

‘Animalia is a book about sex and violence, but it has unusual sobriety, and a story with a deep pull. The way it senses the natural world, in seed, vein, hair, grain, pore, bud, fluid, is like nothing I’ve read.’
— Daisy Hildyard, author of The Second Body

‘Reminiscent of The Sound and the Fury by Faulkner.’
— Patrick Grainville, Le Figaro

‘An epic book on family and the savagery of humanity. An astonishing novel.’
— Baptiste Liger, L’Express

‘Radical and brutal to the point of unease.’
— Michel Abescat, Télérama

‘Animalia in English has a truly savage quality, all blood and stench and despair. ... Animalia is an important reminder that literature’s task is not necessarily to uplift, but to help us to attain a true understanding of our predicament.’ 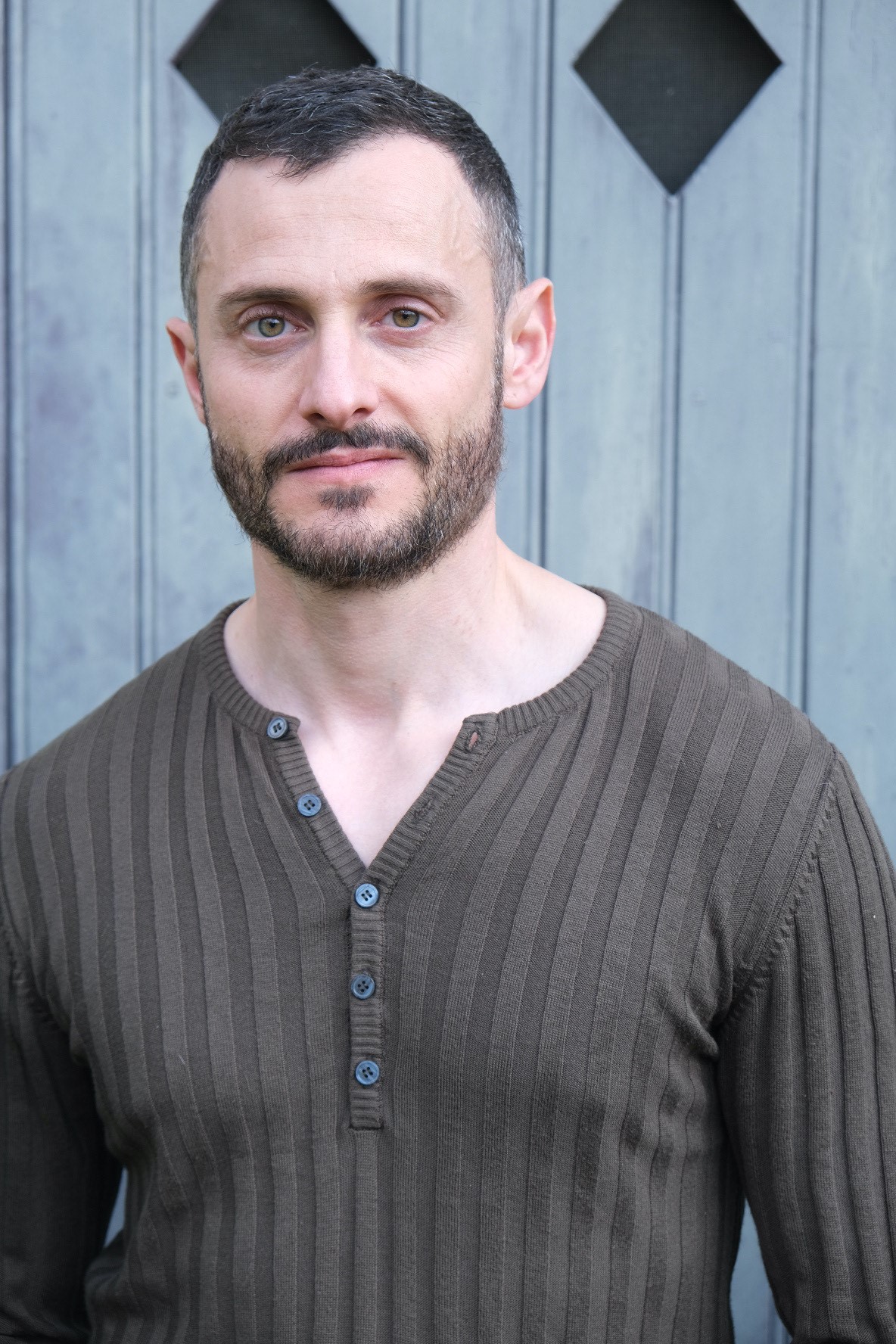