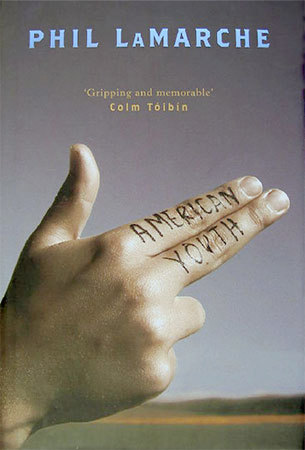 In this taut and powerful novel, a young teenager is confronted by a terrible moral dilemma following a firearms accident at his home. Coerced by his mother to lie about his role in the incident, he finds he has nonetheless earned the admiration of a sinister group of boys at his school - calling themselves 'American Youth', they subscribe to a twisted notion of traditional, puritanical values. As he gets sucked into their orbit, and entangled with the girlfriend of the group's leader, he struggles to hold on to a sense of right and wrong. Set in a New England town riven by social and ideological tensions -- as newcomers encroach on an old rural culture - this is a classic portrait of a boy's rites of passage in an America ill at ease with itself. 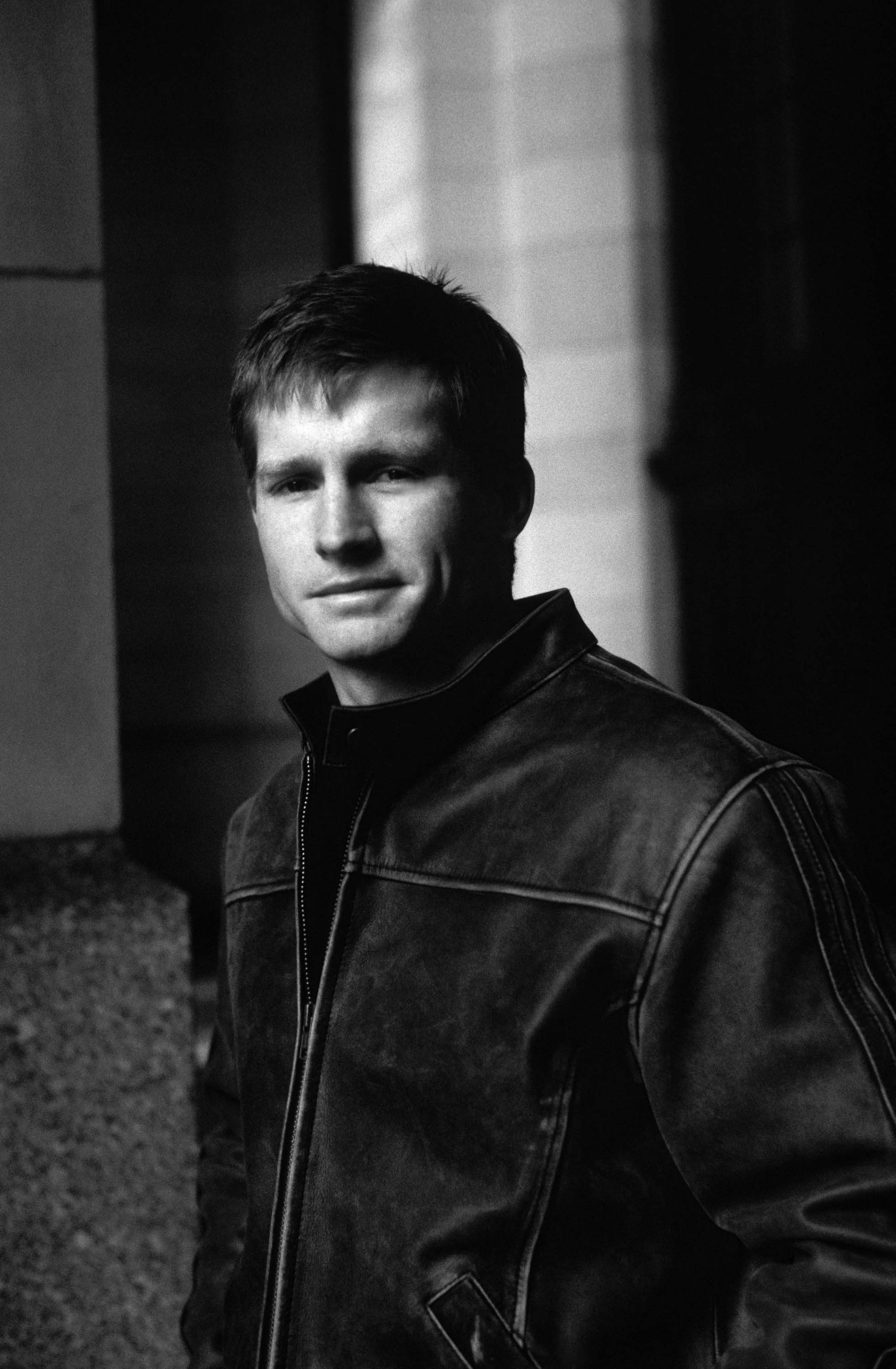