American Ally: Tony Blair and the War on Terror 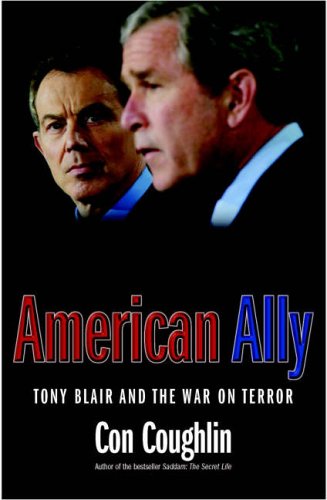 With Iraq in turmoil, the threat from Iran and the recent terrorist attacks in London, the ongoing alliance between Britain and the US has never been more critical. Using his intelligence sources, and unique access to top aides, in both the Bush and Blair camps, journalist and best-selling author Con Coughlin has written the definitive book on this crucial relationship between Britain and the US and the personalities involved. The defining aspect of Tony Blair's leadership is his courting of a 'special relationship' with the US, making him first Clinton's, and then Bush's closest ally in Europe. Coughlin shows the early friendship and empathy between Blair and Bill Clinton, which covered the war in Kosovo, and the beginning of the war on terror, although neither leader anticipated 9/11 and its aftermath. Whereas the closeness between Blair and Clinton came as no surprise, Blair's instant rapport with George W. Bush was initially harder to understand. Con Coughlin argues, however, that far from being Bush's poodle, Blair was driven by his own strong moral convictions in his pursuit of the War on Terror. Coughlin's well-researched and insightful book sheds light on the inner workings of a political alliance that has proved the most decisive catalyst in international war and peace, from the war against Afghanistan to the full invasion of Iraq, and the disastrous aftermath. 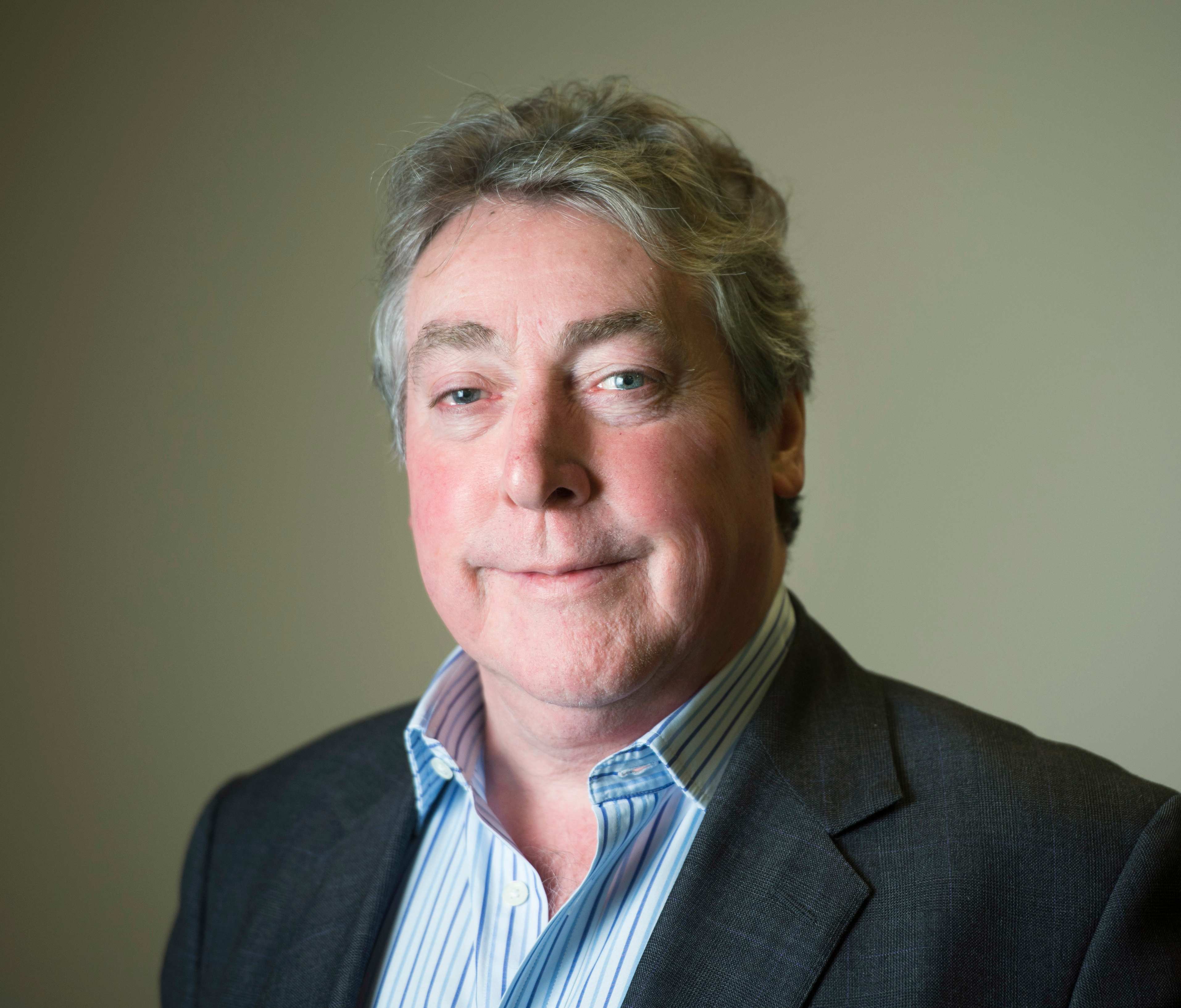