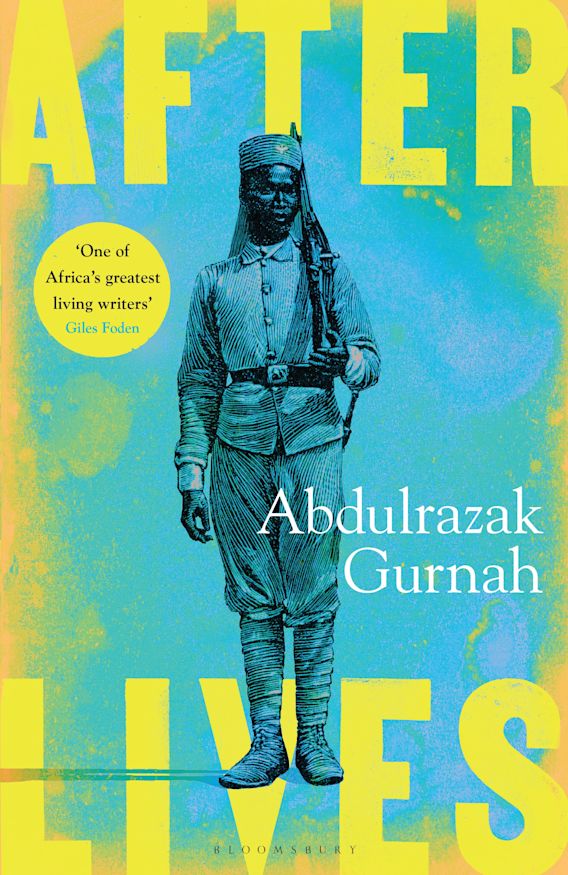 WINNER OF THE NOBEL PRIZE IN LITERATURE 2021

'A remarkable novel, by a wondrous writer, deeply compelling, a thread that links our humanity with the colonial legacy that lies beneath, in ways that cut deep' Philippe Sands

'Effortlessly compelling storytelling ... You forget that you are reading fiction, it feels so real' Leila Aboulela

Restless, ambitious Ilyas was stolen from his parents by the Schutzruppe askari, the German colonial troops; after years away, he returns to his village to find his parents gone, and his sister Afiya given away.

Hamza was not stolen, but was sold; he has come of age in the army, at the right hand of an officer whose control has ensured his protection but marked him for life. Hamza does not have words for how the war ended for him. Returning to the town of his childhood, all he wants is work, however humble, and security – and the beautiful Afiya.

The century is young. The Germans and the British and the French and the Belgians and whoever else have drawn their maps and signed their treaties and divided up Africa. As they seek complete dominion they are forced to extinguish revolt after revolt by the colonised. The conflict in Europe opens another arena in east Africa where a brutal war devastates the landscape.

As these interlinked friends and survivors come and go, live and work and fall in love, the shadow of a new war lengthens and darkens, ready to snatch them up and carry them away. 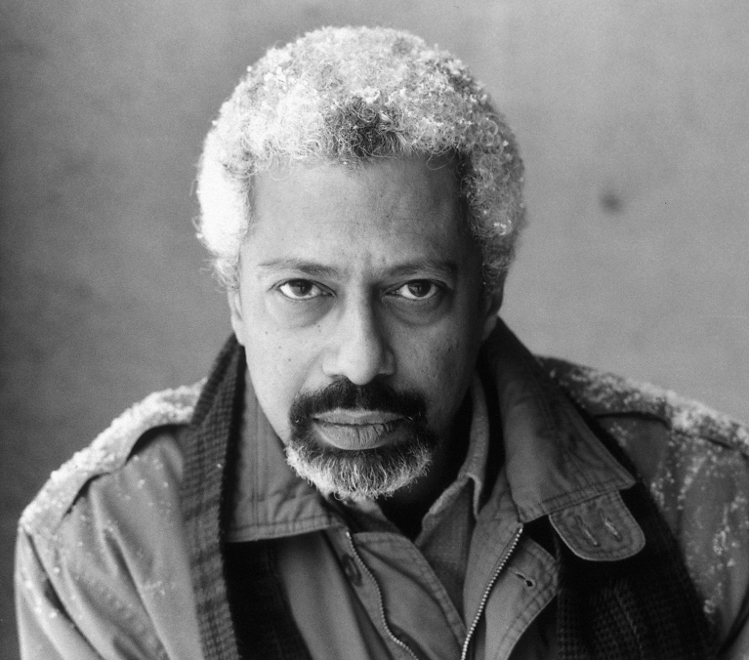