A Pale View Of Hills 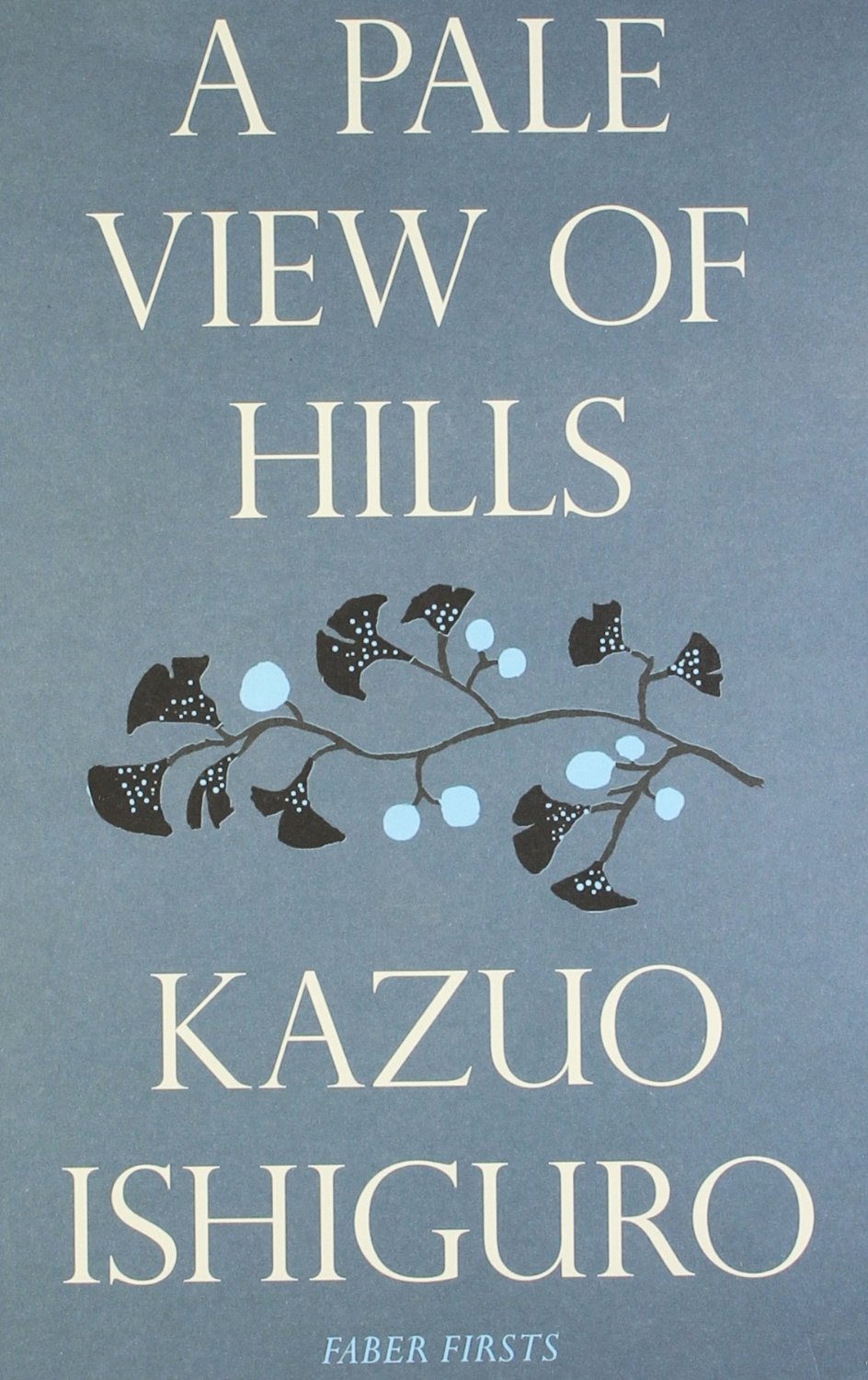 In his, highly acclaimed debut, A PALE VIEW OF HILLS, Kazuo Ishiguro tells the story of Etsuko, a Japanese woman now living alone in England, dwelling on the recent suicide of her daughter. Retreating into the past, she finds herself reliving one particular hot summer in Nagasaki, when she and her friends struggled to rebuild their lives after the war. But then as she recalls her strange friendship with Sachiko - a wealthy woman reduced to vagrancy - the memories take on a disturbing cast. 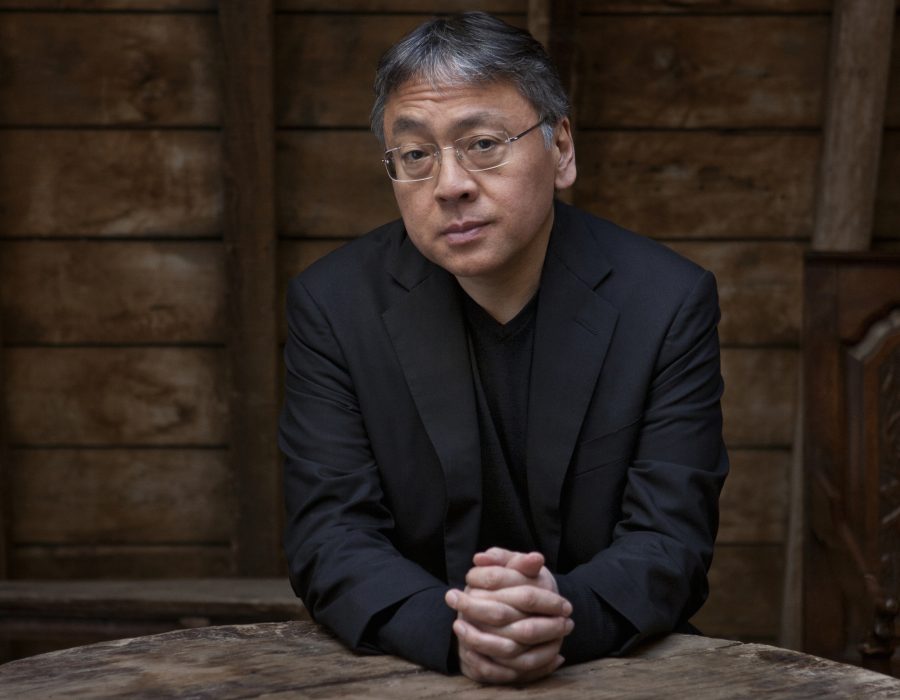