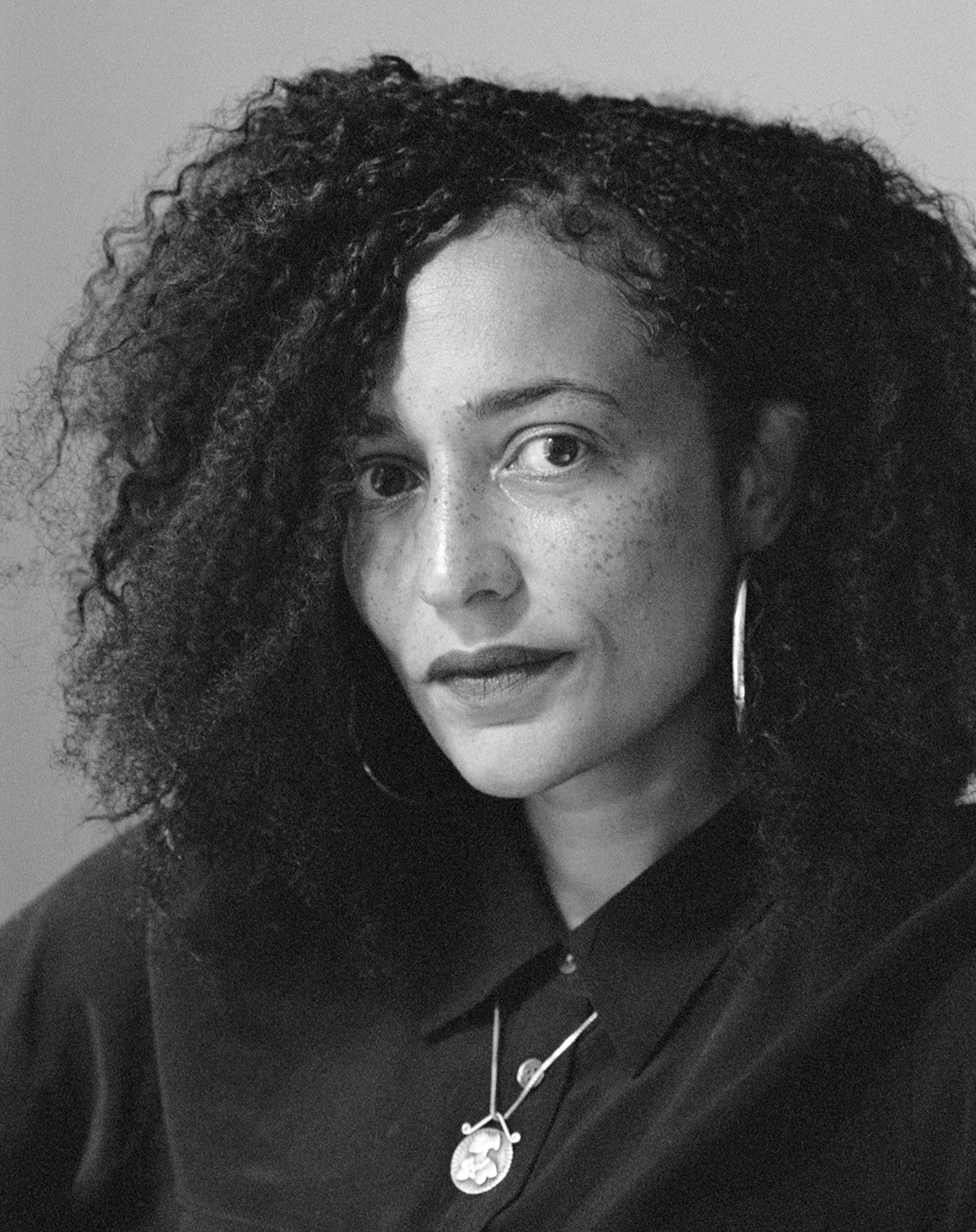 Zadie Smith was born in North-West London in 1975 and holds a degree in English Literature from the University of Cambridge. She is a fellow of the Royal Society of Literature and has twice been listed as one of Granta’s 20 Best Young British Novelists. Her first novel, White Teeth, was the winner of The Whitbread First Novel Award, The Guardian First Book Award, The James Tait Black Memorial Prize for Fiction, and The Commonwealth Writers’ First Book Award. Her second novel, The Autograph Man, won The Jewish Quarterly Wingate Literary Prize. Zadie Smith’s third novel, On Beauty, won the Orange Prize for Fiction, The Commonwealth Writers’ Best Book Award (Eurasia Section) and was shortlisted for the Man Booker Prize. Her fourth novel, NW, was shortlisted for the Royal Society of Literature Ondaatje Prize and the Women’s Prize for Fiction. Her most recent novel, Swing Time, was shortlisted for the National Book Critics Circle Award for Fiction and longlisted for the Man Booker 2017. She published her first essay collection, Changing My Mind, in 2009 and her second essay collection, Feel Free, in 2018. Her first short story collection, Grand Union, was published in 2019. In 2020 she published a short essay collection, Intimations. In 2021 Zadie Smith and Nick Laird publish their first children's picture book, Wierdo, illustrated by Magenta Fox. Zadie Smith writes regularly for The New Yorker and The New York Review of Books and is a tenured professor of Creative Writing at New York University (NYU). She lives in London and New York.