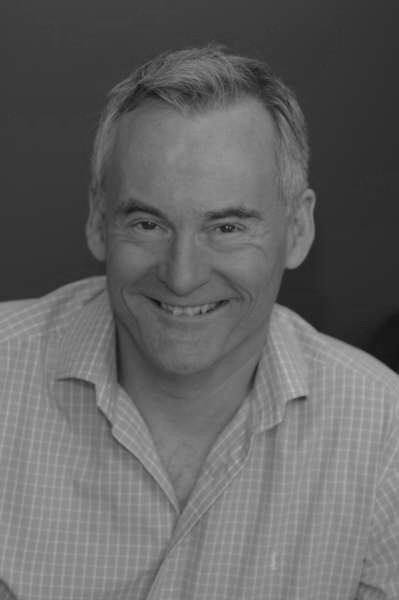 Martin Sixsmith was born in Cheshire and educated at Oxford, Harvard and the Sorbonne. From 1980 to 1997 he worked for the BBC as the Corporation’s correspondent in Moscow, Washington, Brussels and Warsaw. From 1997 to 2002 he worked for the Government as Director of Communications and Press Secretary first to Harriet Harman, then to Alistair Darling and finally to Stephen Byers. He is now a writer, presenter and journalist. He is the author of two novels, Spin and I Heard Lenin Laugh, and several works of non-fiction books, including Philomena, first published in 2009 as The Lost Child of Philomena Lee and is the basis for Stephen Frears' acclaimed film, Philomena, starring Steve Coogan (playing the author) and Judi Dench. His latest work, An Unquiet Heart, was published by Simon & Schuster in 2019. He lives in London.