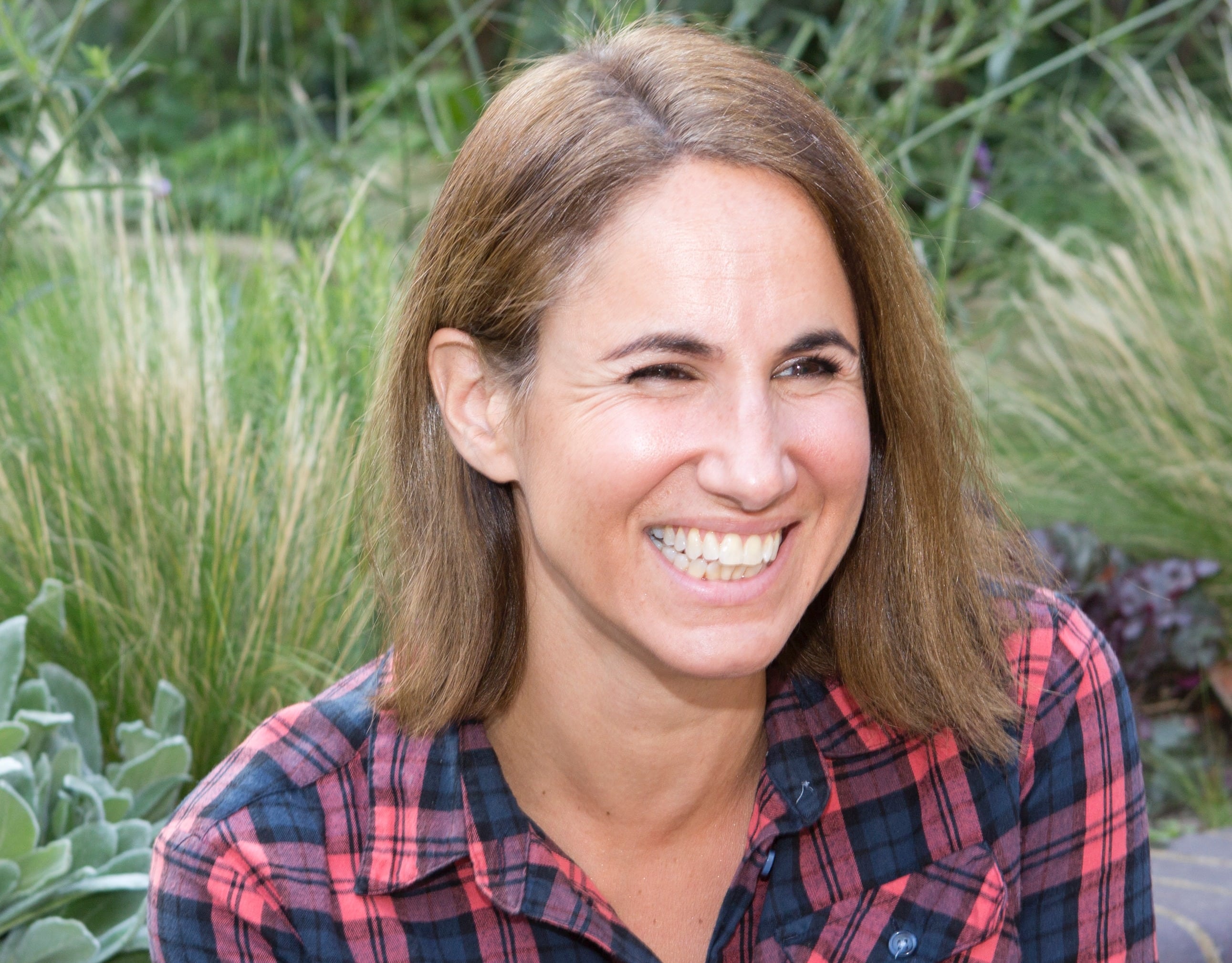 Sarah Sultoon is a novelist and journalist, whose work as an international news executive at CNN has taken her from Westminster and Washington to the frontlines of Iraq and Afghanistan.  She has extensive experience in conflict zones, with 3 Peabody awards and 2 Emmys to her name. She also holds a number of Royal Television Society gongs and is a recurring judge at the RTS Television Journalism awards. As passionate about fiction as non-fiction, she also has a Master of Studies in Creative Writing from the University of Cambridge. Her first novel, The Source, was nominated for the CWA's New Blood Dagger and won the inaugural Crime Fiction Lover's Best Debut of the Year Award in 2021. Her second novel, The Shot, was published by Orenda Books in April 2022. Dirt, her third thriller and the first in a series featuring cub reporter Jonny Murphy, is due out in January 2023.