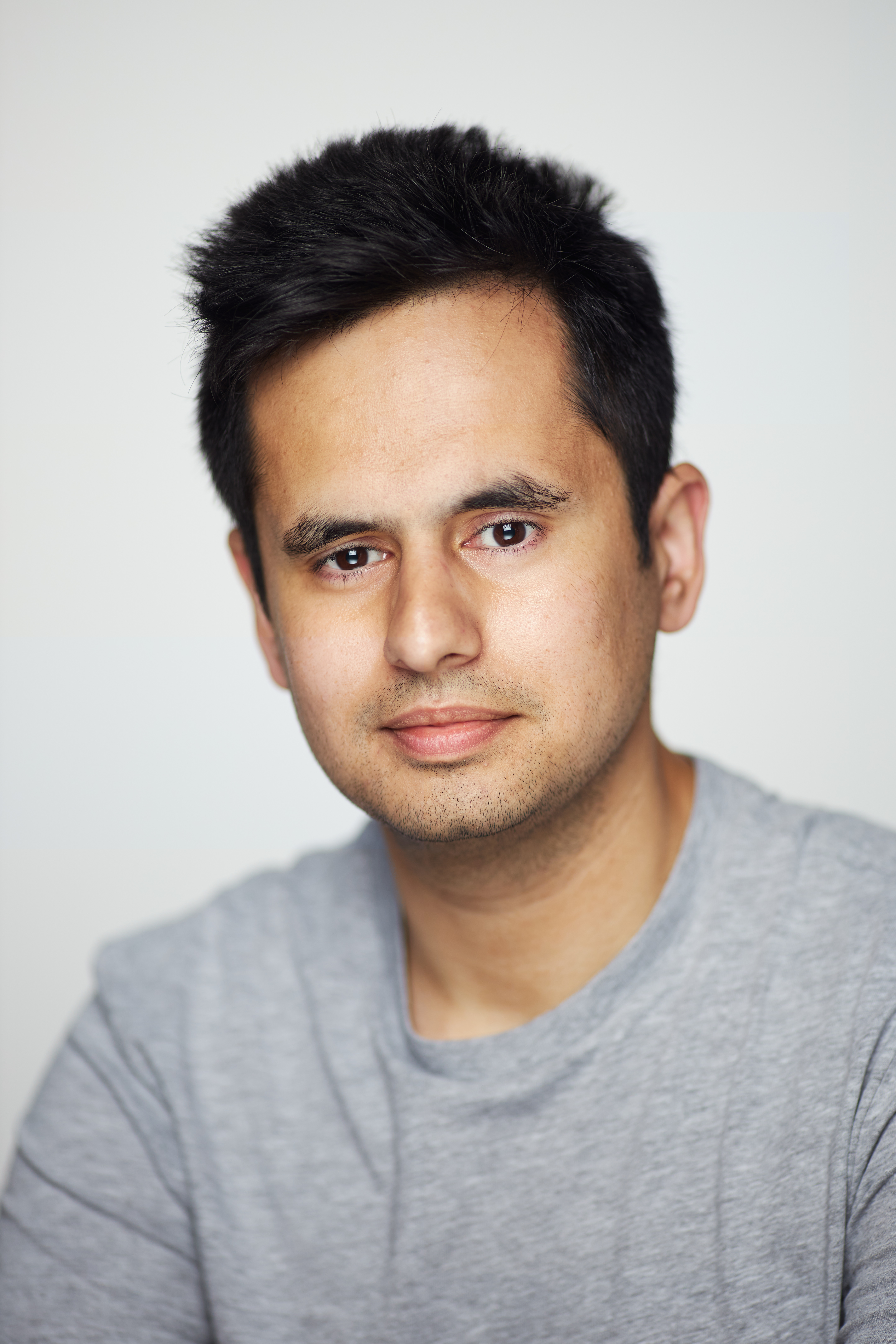 Rahul Raina’s debut How to Kidnap the Rich will be published by Little, Brown (UK) and Harper Collins (US) in 2021, and is a wonderful and original, hilarious and biting, sweeping satire of modern-day India. How to Kidnap the Rich was sold in a six-way auction, and has already been sold into translation into numerous languages. The film rights have been sold to HBO and it was a Radio 2 Book Club Book of the Month.

The Times –only a crime novel in the way that Vikas Swarup’s Q&A or Aravind Adiga’s The White Tiger might be said to be crime novels in that they both involve criminal activity. It is in fact a joyous love/hate letter to contemporary Delhi.. genuine feeling flows beneath the potty-mouthed satire

The Sunday Telegraph – Novel of the Week – 2nd May  ‘Rahul Raina’s debut novel may easily be the most cynical of the year’ ‘a self-consciously feral Tarantino-style joyride through an unlovely Delhi’ ‘there’s a fondness in this biting negativity, which convinces more than the graceful descriptive passages of other India-set novels. Chuck in twists and double-crossings, just the right amount of violence and a denouement in a besieged TV studio and you can’t fail to be entertained.

The Mail on Sunday - This is an absolute riot...this is an explosively funny, surprisingly moving debut

The Independent – May books of the month review – full of sparkling wit… Rahul Raina’s energetic debut novel How to Kidnap the Rich is an exciting blend of crime caper, satire, love story and social commentary

Sunday Times – review by Patricia Nicol - Tightly written, fast-paced, often sharply savage societal satire such a rollicking read. He conjures up a memorable world that is ghee-greased, polluted, mired in dust and corruption, but also thrusting. An impressively entertaining but also insightful debut

The New York Times - A raucous novel. . . His perspective is a delight. . . . a tartly entertaining novel, a potential summer blockbuster.

The Guardian - Social commentary meets standup comedy, as with a biting wit reminiscent of Paul Beatty’s Booker-winner The Sellout, Raina stretches stereotype and cliche into incisive satire... slices into the soul of contemporary Indian society

Booklist  - Raina’s debut novel lives up to its billing... His delicious skewering of the social mores of Delhi’s über-rich and clear-eyed rendering of India’s social hierarchy propel sheer entertainment into striking elucidation in the mode of Aravind Adiga

The i - A satirical crime thriller-cum profound social commentary, this is an uproarious ride through the caste system of Delhi, new and old . . . Veering from ridiculous to heart-rending, Raina’s exhilarating debut is pure entertainment.

Daily Mail - Rahul Raina's How to Kidnap the Rich has already been optioned by HBO: a Delhi-set, reality TV-based literary crime crossover, it will appeal to fans of Parasite and Crazy Rich Asians

Abir Mukherjee, author of A RISING MAN - Part crime novel, part satire on modern India and told with authenticity, razor-sharp wit and a biting turn of phrase, Rahul Raina's How to Kidnap the Rich is a book I've been waiting a long time for. I can't remember the last time I read such an assured debut. Raina writes like he's been doing this all his life. Ladies and gentlemen, it's time to welcome a new star to the world of international crime fiction

Kevin Kwan, author of Crazy Rich Asians - Rahul Raina's voice crackles with wit and the affecting exuberance of youth. His ripping good story grabs you on page one and doesn't let go, taking you on a monstrously funny and unpredictable wild ride through a thousand different Delhis at top speed. How To Kidnap the Rich roars with brilliance, freshness and so much heart.

Stylist - A satire, a love story and a thriller, How To Kidnap The Rich by Rahul Raina has shades of The Talented Mr Ripley that also casts an unerring eye over the huge disparity in Indian society. A rollercoaster of a read, this is going to be big

The Guardian - 'Written with enormous verve and energy... fast, furious and lots of fun'

Cosmopolitan - Fans of My Sister the Serial Killer, Parasite and Crazy Rich Asians will be enthralled by this riotous tale from the very first line . . . A hugely entertaining and unique debut that satirically dissects India's inequalities”

Nikesh Shukla - Brutally funny and fast-paced, this debut from Rahul Raina proves he is a star in the making

The Observer - How to Kidnap the Rich takes its readers on such a hurtling ride, it’s hard not to get carried along

Cosmopolitan – best books of 2021 – Fans of My Sister the Serial Killer, Parasite and Crazy Rich Asians will be enthralled by this riotous tale.. A hugely entertaining and unique debut that satirically dissects India’s inequalities

The Metro - Exploding a cosy Western exoticised myth of
the subcontinent... eye-opening and huge fun.

The Economist - This is a highly entertaining first novel from a writer to watch.

The Critic - The book has been optioned by HBO and Riz Ahmed. And to be honest, you can see why. How to Kidnap the Rich is lots of fun and likely to be a hit.

Love Reading - Smart and smirky as heck, this is a furiously wonderful wow of a crime caper that will no doubt be sitting on my list of favourite books of the year.

Rahul divides his time between Oxford and Delhi. He is only twenty seven, but still runs his own start-up in England for part of the year, and works for charities for street children and teaches English in India in the down season. As Rahul says: Garam Masala was written where it’s set, in the 40 degree heat in the concrete coffin that’s New Delhi.