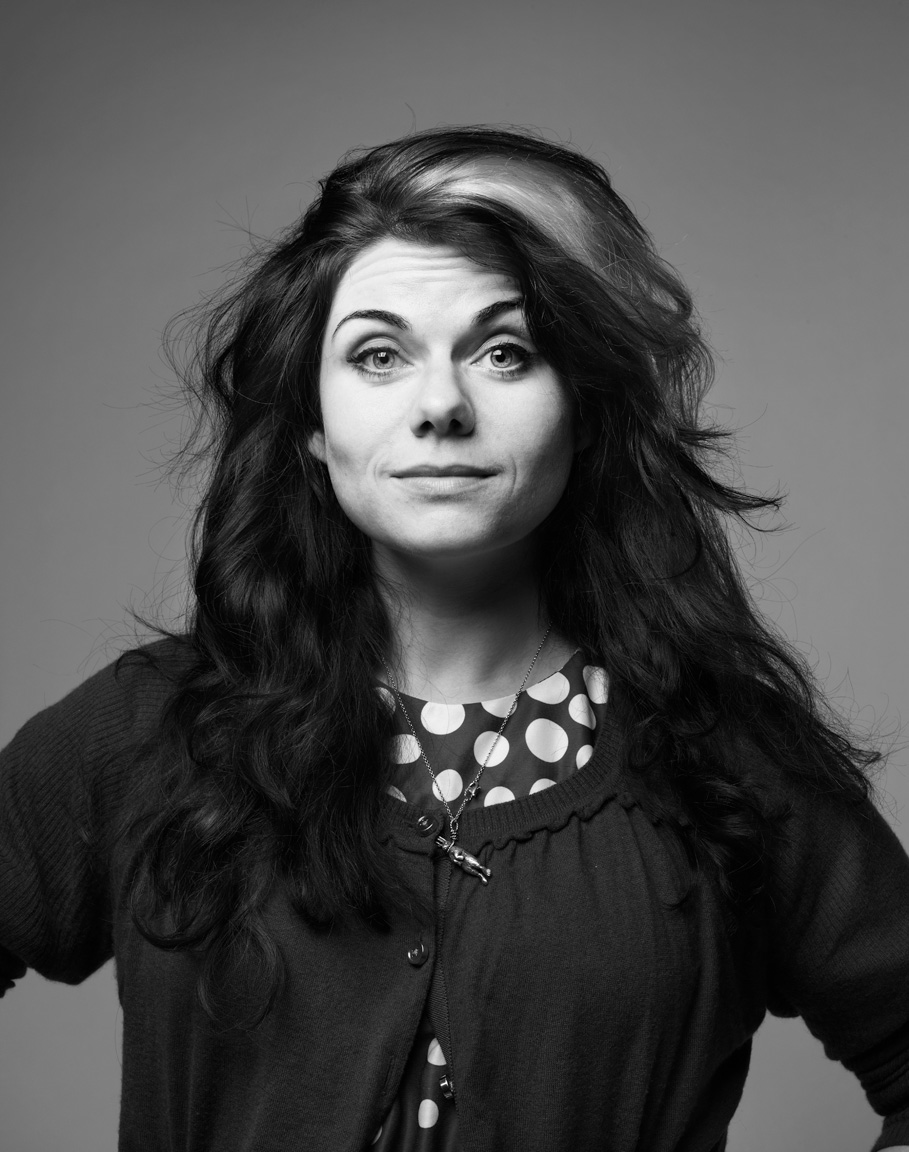 Caitlin Moran was born in Brighton in 1975. She changed her name from Catherine Moran to Caitlin Moran when she was thirteen because she thought the name sounded exciting when she saw it in a Jilly Cooper novel. That’s why she pronounces it incorrectly: ‘Catlin’. It causes trouble for everyone. She wrote her first novel, The Chronicles of Narmo, at the age of fifteen. She has worked for The Times since she was eighteen as an interviewer, TV critic and columnist including, in the most-read part of the paper, the satirical celebrity column ‘Celebrity Watch’. She has won the British Press Awards’ Columnist of The Year, Interviewer of the Year, and Critic of the Year. Her bestselling memoir, How to be a Woman, won the National Book Awards Book of the Year, was an instant New York Times bestseller, and is published in twenty-five languages. The film of her novel, How to Build a Girl, produced by Channel 4 and Monumental Pictures, was released in 2020. With her sister, she co-wrote the Channel 4 sitcom Raised by Wolves, which won Best Sitcom at the Rose d'Or Awards. She has published two bestselling collections of her journalism, Moranthology and Moranifesto. Caitlin Moran’s latest novel, How To Be Famous, was a number one bestseller on publication in 2018. Her most recent book, the bestselling More Than a Woman, is a companion volume to How to Be A Woman, and was published in 2020. She is published by Penguin Random House in the UK and by HarperCollins in the US.