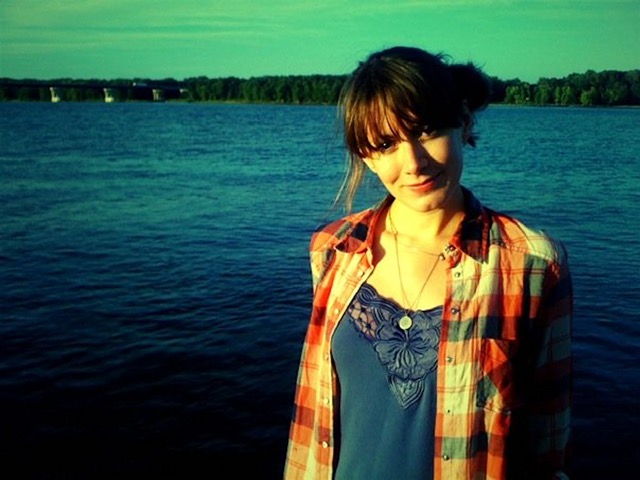 Laura Barton is a writer and broadcaster. A feature writer and music columnist for the Guardian for more than decade, she now writes for a variety of publications including the Guardian, the Observer, the New York Times, 1843 magazine, the Telegraph and the Financial Times. She is also a contributing editor at Q magazine. In 2010 she published a novel, Twenty-One Locks, which received a Betty Trask Award. She is a regular contributor to Radio 4 and Radio 3, for whom she has written and presented documentaries on subjects as diverse as the musicians Abner Jay and Karen Dalton, the allure of the tomboy, the role of silence in Shakespeare, and a three-part examination of confidence. Her series on music and landscape, Laura Barton’s Notes From a Musical Island, has now run for three seasons on Radio 4. She speaks regularly at festivals and universities, and since 2018 she has curated the literary stage at Green Man festival. She also moonlights in A&R for a music publishing company, and has signed some of contemporary music’s most sought-after acts. She has recently worked with acclaimed photographer Sarah Lee on West by West, a photographic exploration of the edge of America at the end of Route 66 and Santa Monica Pier, and his now working on her next book, Sad Songs, which will be published by Quercus in 2022.