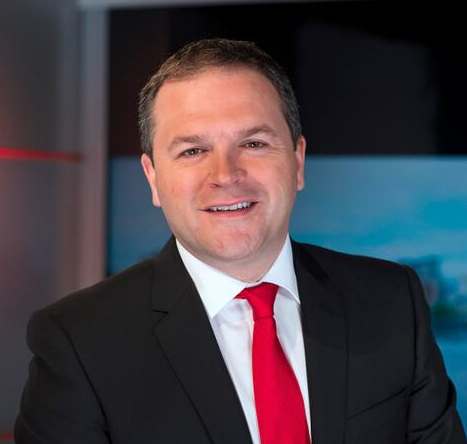 Jonathan Hill has been presenting ITV news in Wales for more than twenty-five years. He has a special interest in crime reporting and has also produced several award winning documentaries for ITV. His first book, The Pembrokeshire Murders, chronicles the race to convict John Cooper – the serial murderer who was nicknamed ‘The Bullseye Killer’ by the press in the mid-‘oos – along with his co-author, Detective Chief Superintendent Steve Wilkins, who together were instrumental in bringing John Cooper to justice.