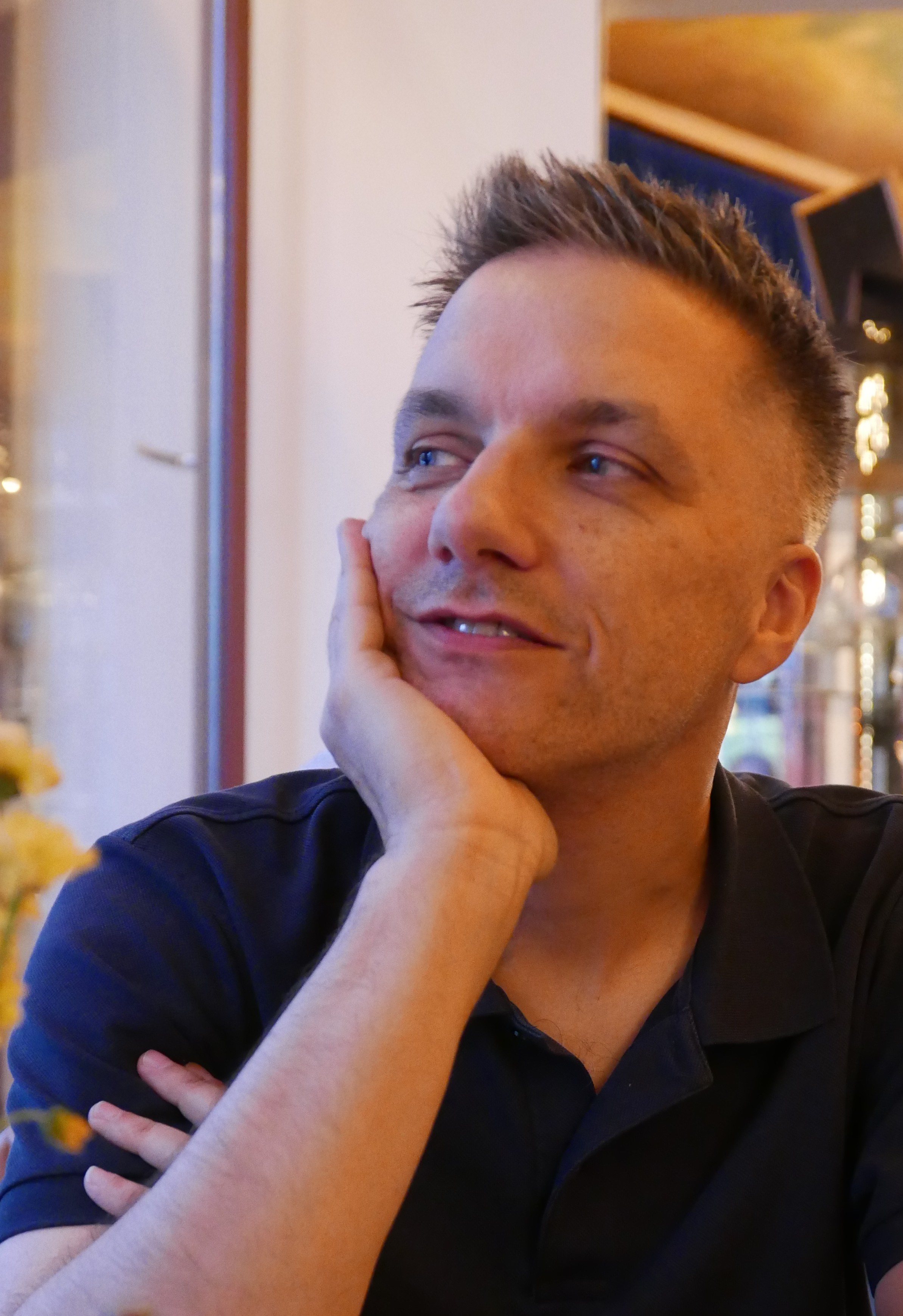 Ryan Gilbey has been film critic of the New Statesman since 2006, and also writes about film, theatre and comedy for the Guardian. He was named Press Gazette Reviewer of the Year in 2007, and the Independent/ Sight & Sound Young Film Journalist of the Year in 1993. His books include It Don't Worry Me (Faber), about 1970s US cinema, and a study of Groundhog Day in the BFI Modern Classics series. He is currently writing It Used to Be Witches, a book on queer cinema, for Faber. He lives in London.