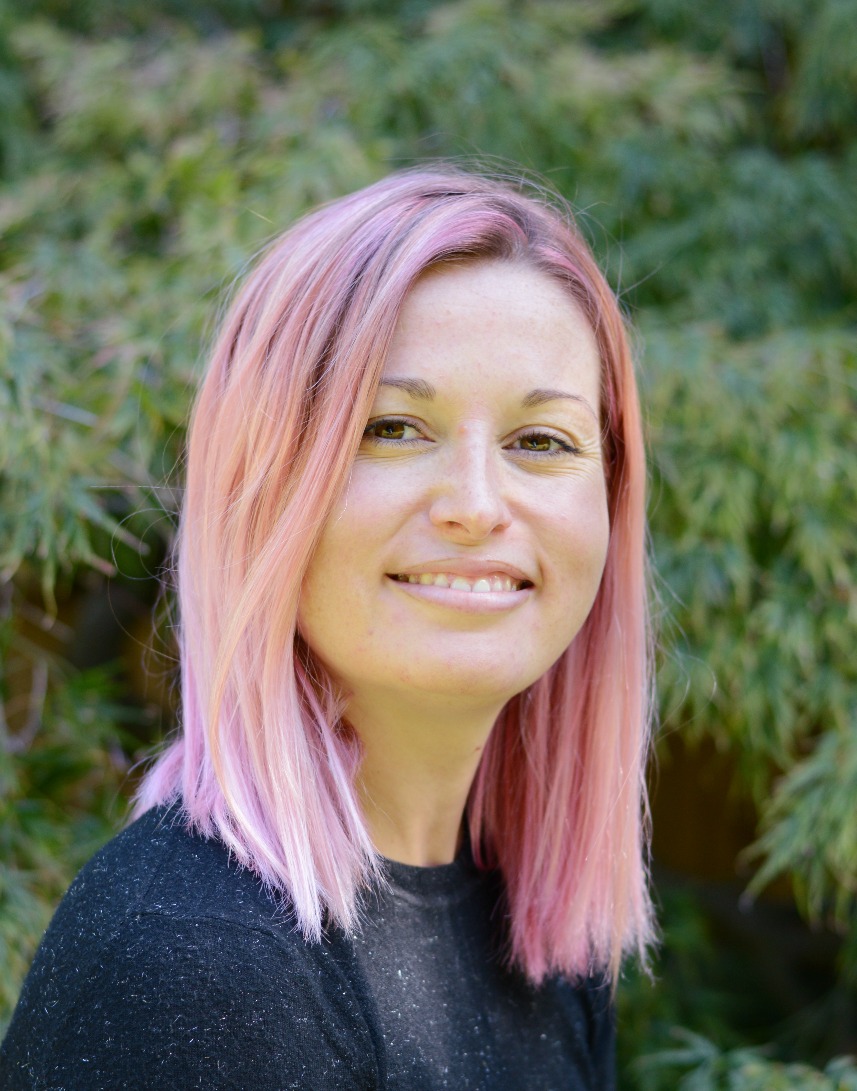 Aisling wishes that she had grown up in a magical, mountainous kingdom, but was actually raised in Surrey on a diet of books and Buffy the Vampire Slayer. Her early ‘adventure’ stories involved surprisingly little action and her first novel (3 pages long) was politely declined by publishers at age 11. After earning a BSc in Biology and working as a support worker and then a nurse, the idea for her debut novel, Fireborn, came to her as she moved back and forth between London and the US. Now based in Hackney, when she is not reading or writing, Aisling loves cooking and plotting adventures (for herself as well as her fictional characters). Fireborn will be published by HarperCollins in 2021.

Fireborn: Twelve and the Frozen Forest (2021)

Fireborn: Phoenix and the Frost Palace (2023)