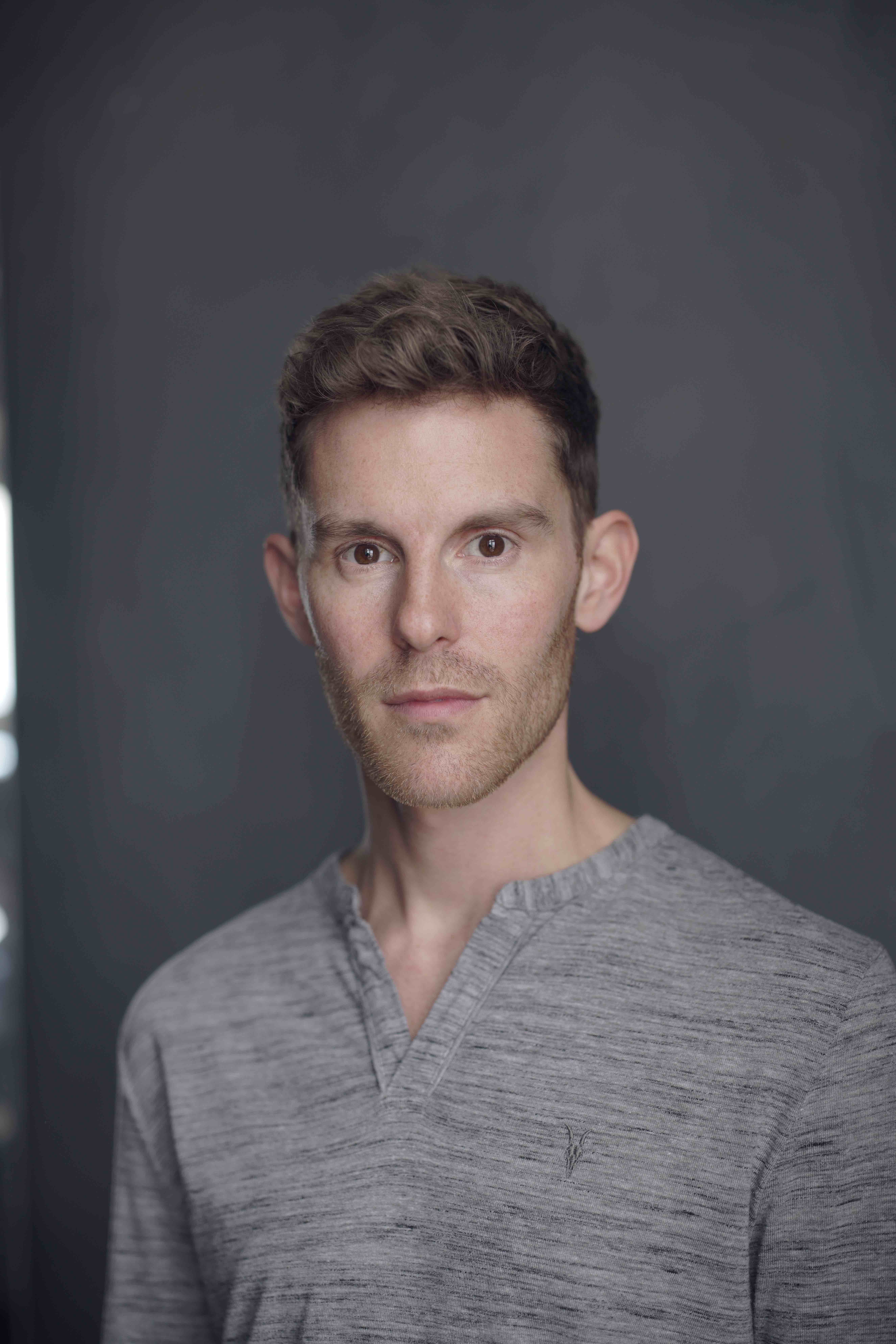 Originally from Bristol, Joseph studied English Literature and Drama at the University of Manchester, before doing an MA in performance at Central School of Speech and Drama. For the last ten years, he has worked as an actor, predominantly in comedy and children’s television. He is probably best known for playing pirate ‘Cook’ in the BAFTA-winning CBeebies series, Swashbuckle, for which he also writes many of the scripts. In 2017, he co-created, wrote and starred in InterNOT, a comedy sketch show commissioned by the BBC, which parodies the bizarre world of YouTube. He is also part of the writing team for CBBC's Class Dismissed. When not writing or acting, Joseph loves painting, snorkelling and playing board games. He is a firm believer that houmous goes well with everything. Joseph’s debut novel, The Good Hawk, was published by Walker Books UK and Walker US in February 2020.