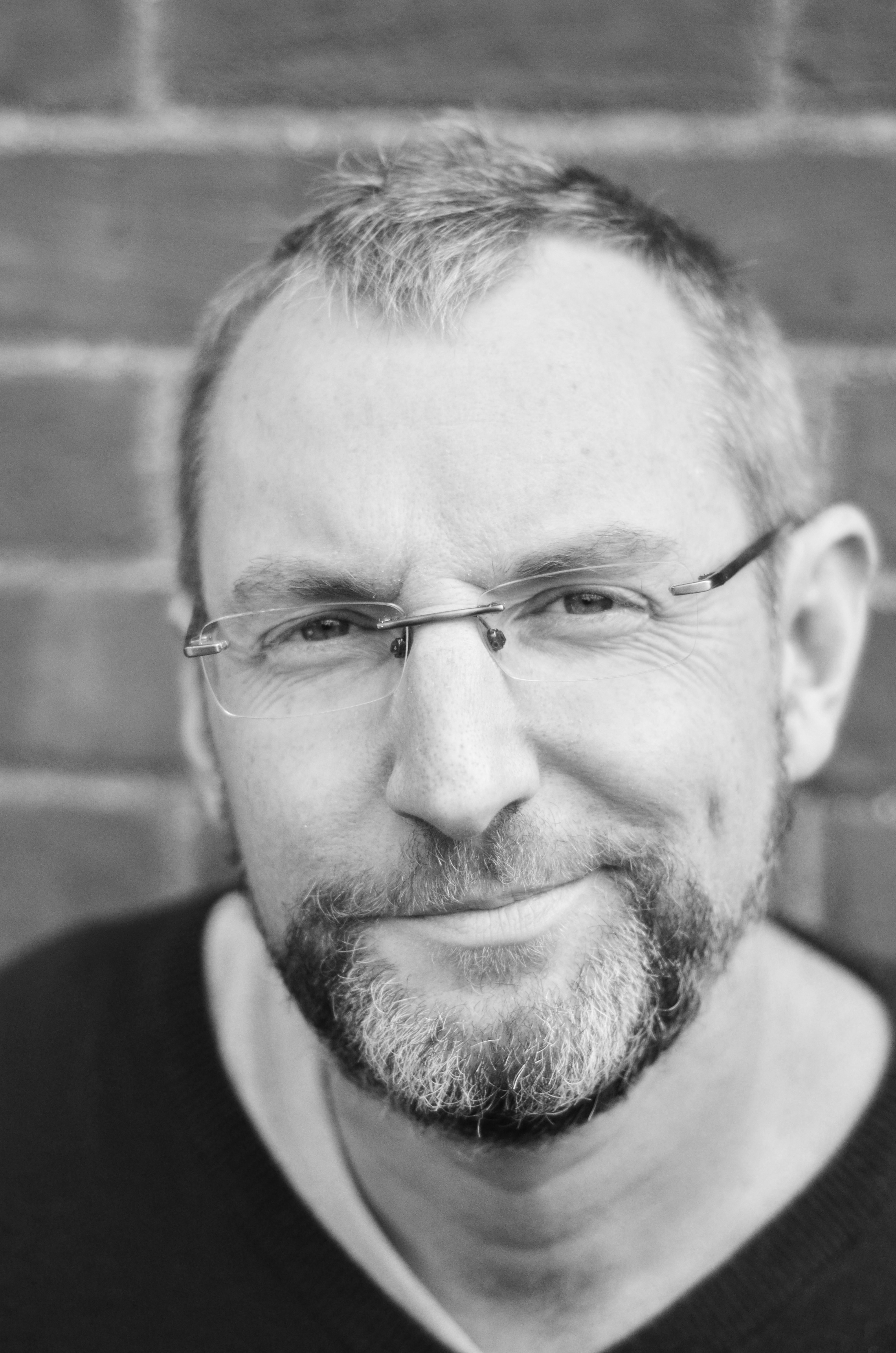 Tom has been writing for ten years and has had a number of books published in a wide range of genres, from children's young readers to adult chick-lit. Having worked under a variety of pseudonyms, Tom is happiest writing as himself for a YA audience. He lives in Surrey with his wife, three children, two cats, and an overgrown garden.
Hav3n by Tom Easton was published in 2012 and the hilarious Boys Don't Knit was published by Hot Key in 2013. His latest book, Girls Can't Hit, tells the story of a girl starting boxing, and was released in 2017.