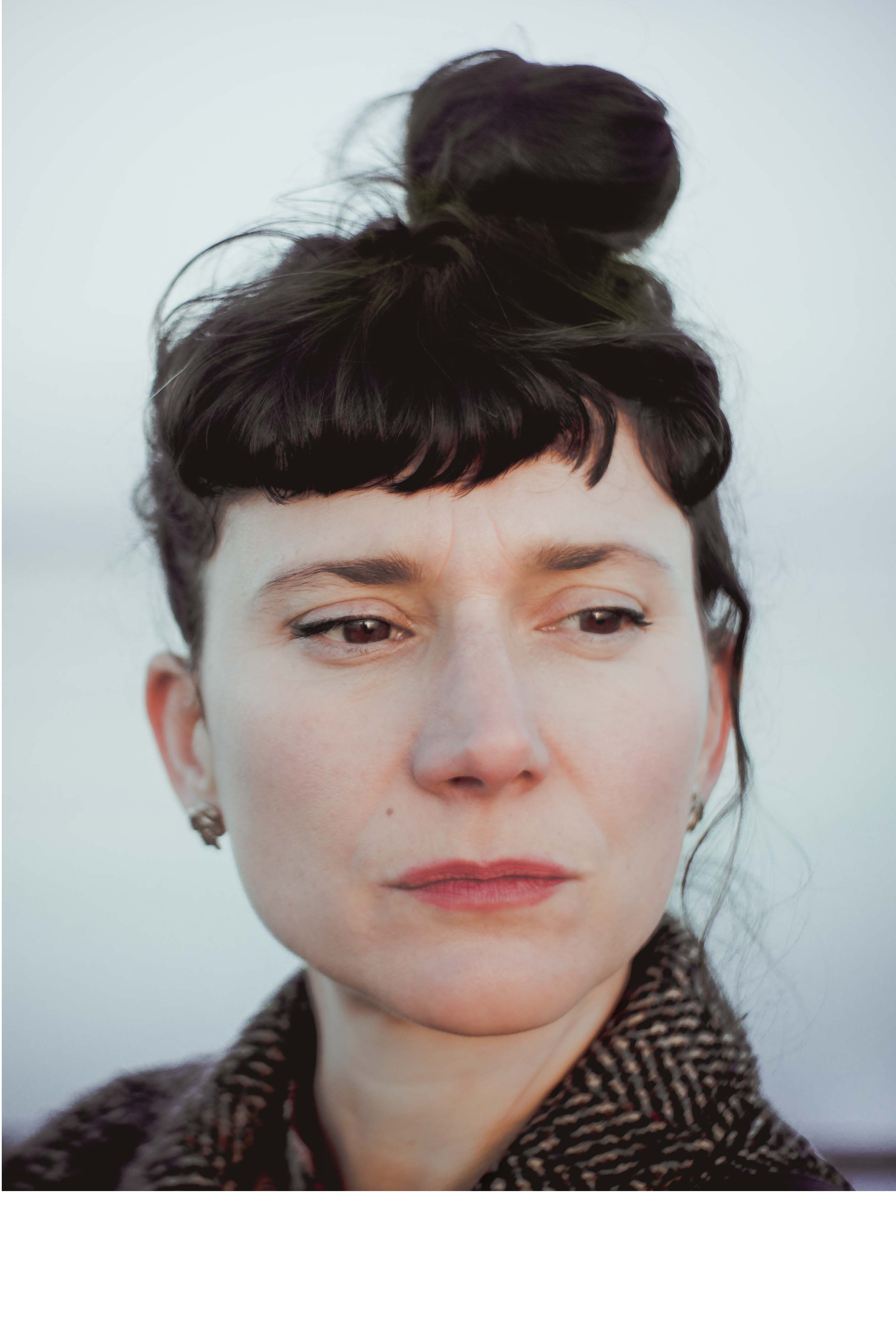 Claire-Louise Bennett grew up in Wiltshire and studied literature and drama at the University of Roehampton, before moving to Ireland where she worked in and studied theatre for several years. In 2013 she was awarded the inaugural White Review Short Story Prize and went on to complete her debut book, Pond, which was published by The Stinging Fly (Ireland) and Fitzcarraldo Editions (UK) in 2015, and by Riverhead (US) in 2016. Pond was shortlisted for the Dylan Thomas Prize in 2016.

Claire-Louise's fiction and essays have appeared in a number of publications including The White Review, The Stinging Fly, gorse, Harper's Magazine, Vogue Italia, Music & Literature, and The New York Times magazine. She also writes about art and is a frequent contributor to frieze. In addition she has written for Tate etc., and Artforum, and a number of international exhibition catalogues. In 2016 she was writer-in-residence at Temple Bar Gallery & Studio. In 2020, Milan based art publisher Juxta Press published Fish Out Of Water, an essay Claire-Louise wrote in response to a self-portrait painting by Dorothea Tanning.