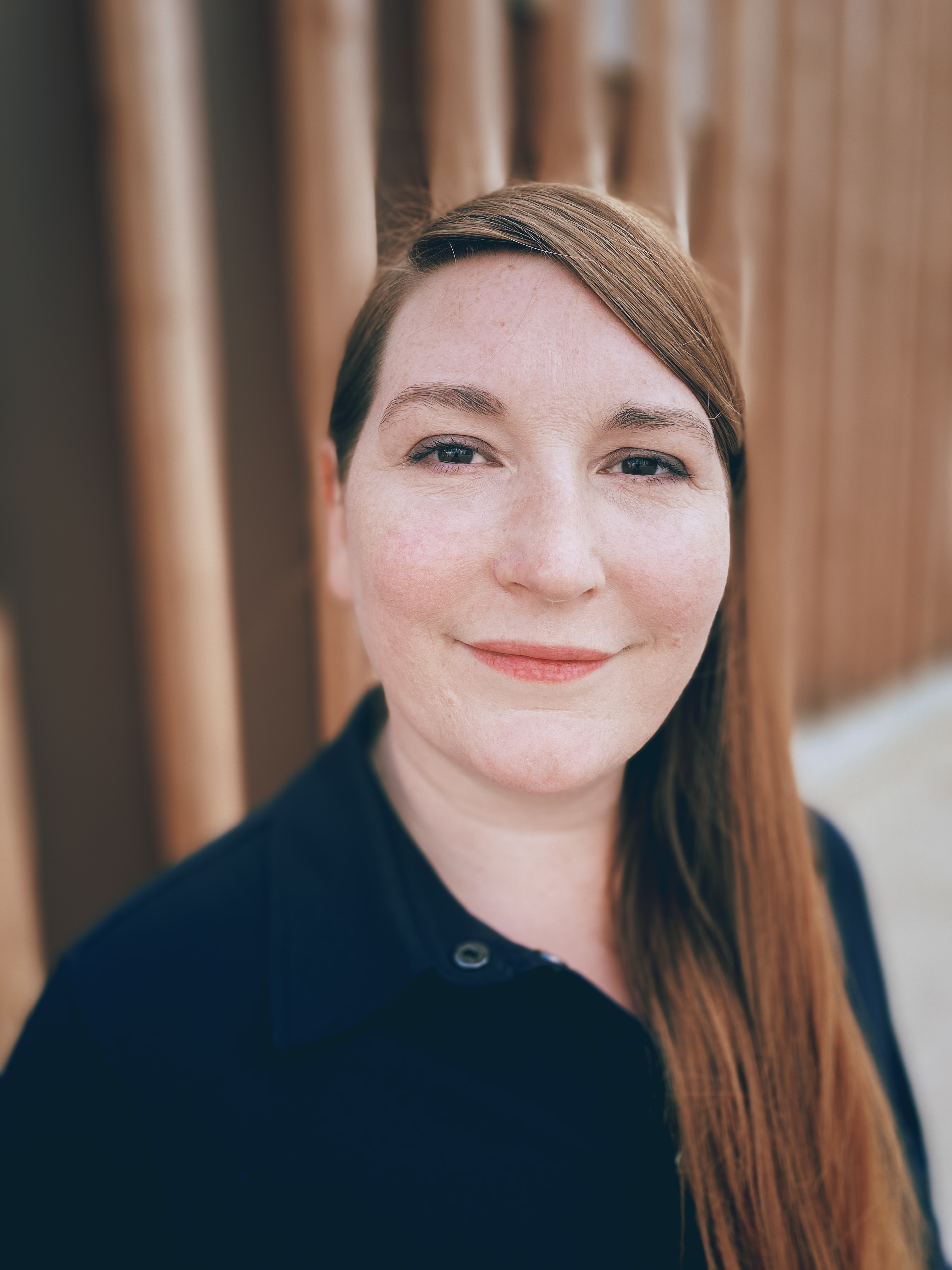 Anna’s writing career started in journalism as a film critic for Time Out Paris and the author of seven travel guidebooks for Frommer’s. She has written for multiple publications, including the Financial Times, The Times and The Sunday Times Travel Magazine, where she was the long-standing Paris expert. Her debut novel, Sean & The Franken-Bogey, was a SCBWI Undiscovered Voices winner and longlisted for the Bath Children’s Novel Award. When not writing, she has been an actress, a cabaret singer and an electro-pop artist, performing on stage and composing songs for films and commercials. Raised in Birmingham and Yorkshire, she now lives in Paris with her French-Canadian husband and son.