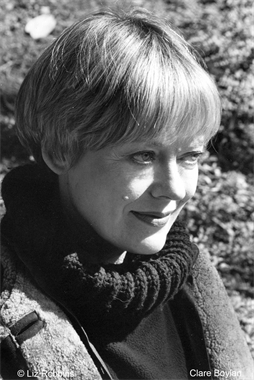 Born in Dublin, Boylan began her career as a journalist at the  Irish Press. In 1974 she won the Journalist of the Year award when working in the city for the Evening Press. Later in her career she edited the glossy magazine Image, before largely giving up journalism to focus on a career as an author.

Her non-fiction includes The Agony and the Ego (1994) and The Literary Companion to Cats (1994). She wrote introductions to the novels of Kate O'Brien and Molly Keane and adapted Molly Keane's novel Good Behaviour as the classic serial for BBC Radio 4 (2004). Boylan's work has been translated as far afield as Russia and Hong Kong.