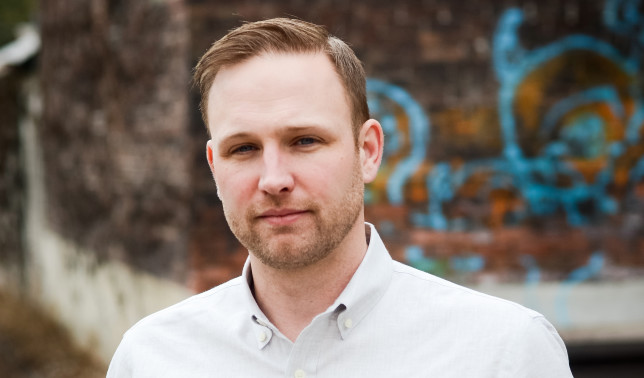 David Barbaree’s debut work is the first volume in a historical trilogy. Deposed is set in Ancient Rome, ten years after the downfall of the emperor Nero. It is a novel of breath-taking scope, showcasing meticulous research and commendable erudition, as well as consummate writing skill and carefully crafted, vivid characters. It was published in May 2017.

David Barbaree is a lawyer and lives in Toronto with his wife and two children.

The Exiled: A Powerful Novel of Ambition and Treachery (2019)

In praise of David Barbaree:

‘Outstanding. An extraordinary recreation of ancient Rome. Miss this at your peril’ Ben Kane

‘Barbaree has delivered an extraordinary first novel, impressing with its complex plotting, powerful imagination, strong and authentic characters, and the author’s gift for making fiction seem so palpably real. Politics, scheming, corruption, barbarity and betrayal… the best bits of Roman history but with an original new twist!’ Lancashire Evening Post