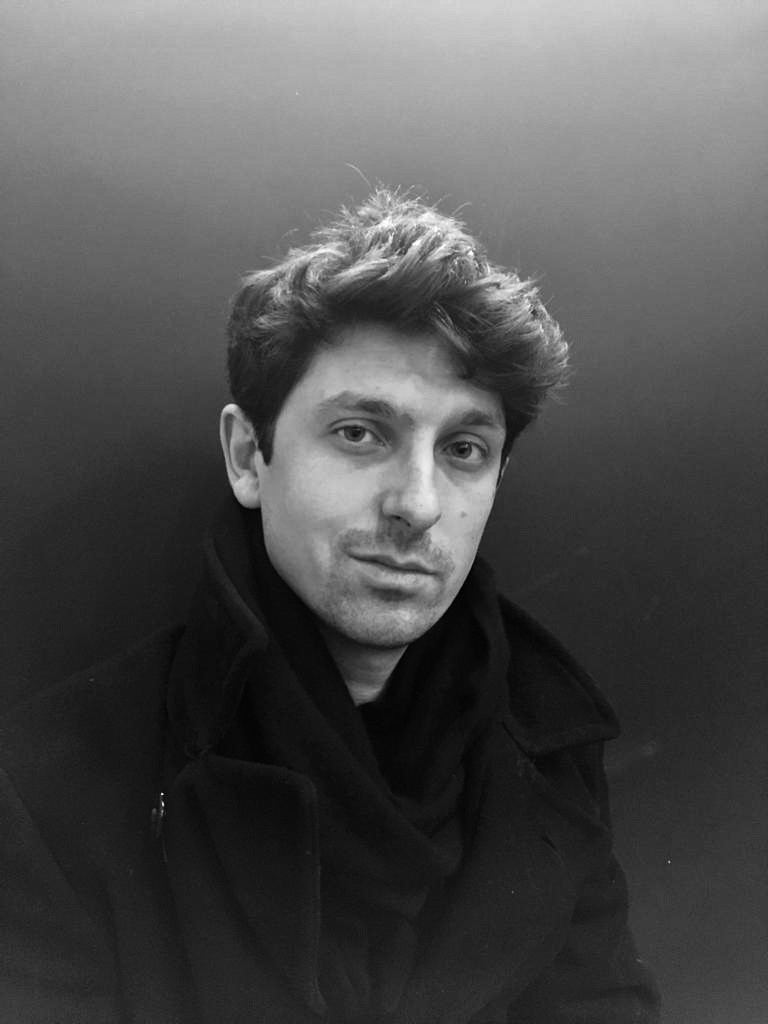 Andy West's first book THE LIFE INSIDE will be published by Picador in 2021. He holds a BA in philosophy from the University of London and has written for 3AM, The Guardian, The Times Education Supplement, The Millions, Litro, Boundless and Bloomsbury. West has taught philosophy in prisons since 2015.

THE LIFE INSIDE's first thread shows the world of prison through philosophical questions; and provokes philosophical questioning by showing the world of prison. Men who are locked up ask what freedom is. People serving indefinite sentences debate if time exists. Perpetrators try to define forgiveness. Men judged as guilty contemplate whether blame is a necessary concept. Incarcerated women wonder what feminism should look like. In a prison where young black men are over represented, the students consider if race is a fiction. Boys withdrawing from drug addiction enquire about the nature of desire. A man soon to be released from jail wants to know more about social contract theory. The jail setting makes the philosophical questions more urgent; and the philosophical discussions offer a level from which to see prison life most insightfully. As the reader learns about philosophy, they learn about prison; as the reader learns about prison they learn about philosophy.

The second thread is more personal and makes these people all the more extraordinary. In his childhood and throughout his life, Andy West’s brother, uncle and estranged dad were in and out of prison. With support from teachers, his step-dad and a lot of luck, Andy has had a different kind of life. But working in prison he confronts his own sense of inherited guilt. His quest to become free of this guilt is the engine for the book’s deeper narrative.

Andy West lives in London and works for The Philosophy Foundation.

Praise for The Life Inside

'Andy West’s tense and intimate book is an education - a completely unsentimental and, for that reason, a compassionate and moving one.' Geoff Dyer