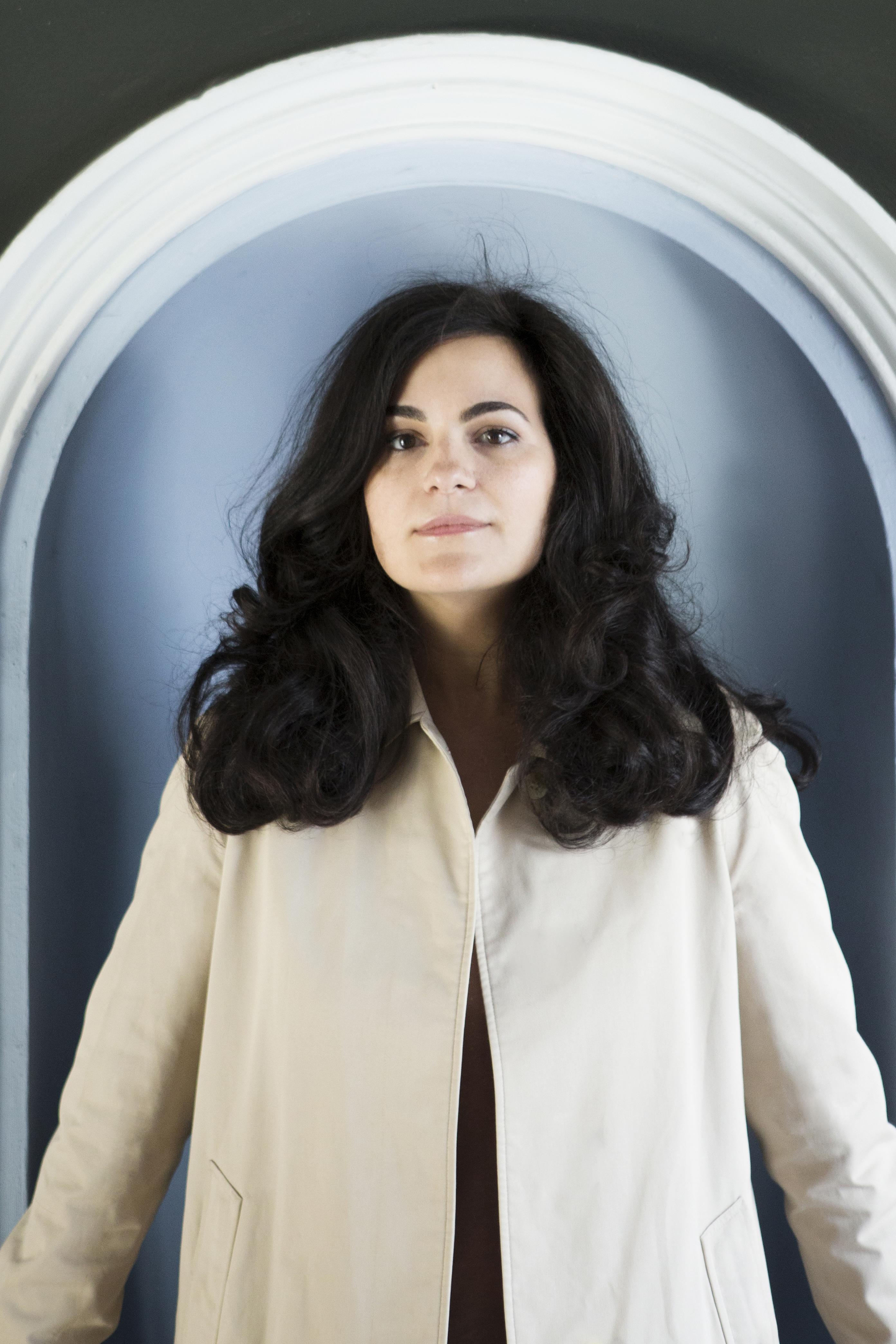 Jakuta Alikavazovic is a French writer of Bosnian and Montenegrin origins. She was born in Paris, where she studied at the Ecole Normale Superieure and where she now lives. She has lived in the UK and in Italy, where she was a resident at the Villa Medicis in Rome in 2013-2014. Her first novel, Corps Volatils (2008) won the Goncourt Prize for Best First Novel and her second and third novels, Le Londres-Luxor (2010) and La Blonde et Le Bunker (2012) won prizes in France and Italy. She is published by Editions de l’Olivier in France. Her new novel, Night as it Falls (L’Avancee de la Nuit), will be published by Faber in 2020.

She is also the translator of Anna Burns and Ben Lerner amongst others and teaches at la Sorbonne Nouvelle.