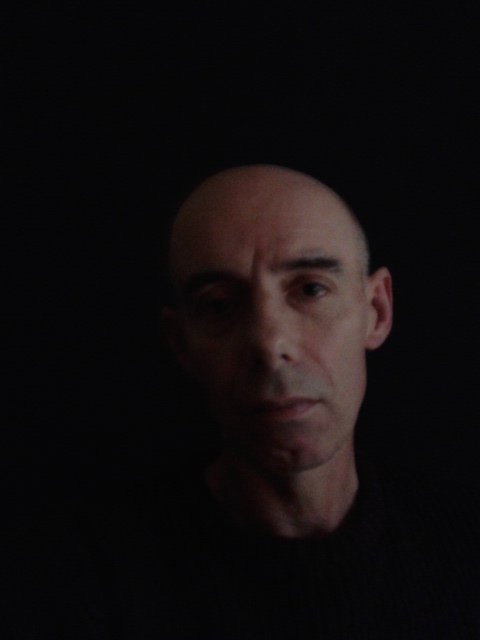 Stevan Alcock is a writer, linguist and translator.

Born and brought up in Yorkshire, he lived in Berlin for several years before moving to London where he graduated with an Honours BA in German Language and Literature from Goldsmiths College.

In 2013 Stevan was awarded an MA (Distinction) in Contemporary Prose Fiction by Kingston University.