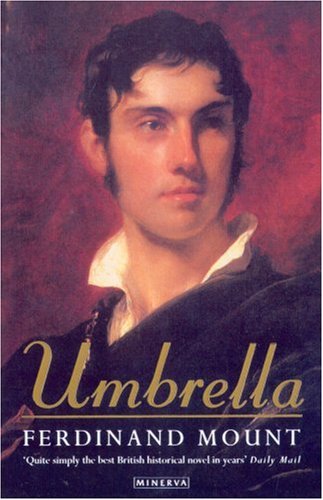 George Gordon, cousin to Byron, heir to a desolate Scottish estate, superficially enjoys a brilliant career: he dines at Malmaison with Napoleon and Josephine, excavates the Acropolis, shares a night in a hayloft with Metternich, inherits the Earldom of Aberdeen, marries two beautiful women, becomes Foreign Secretary twice and then ultimately Prime Minister.

Yet Lord Aberdeen remains an awkward, tragic figure, increasingly at odds with his times, shattered by repeated bereavements, loathed, abused and eventually driven out of office by his fellow countrymen for his doomed efforts to prevent the Crimean War. 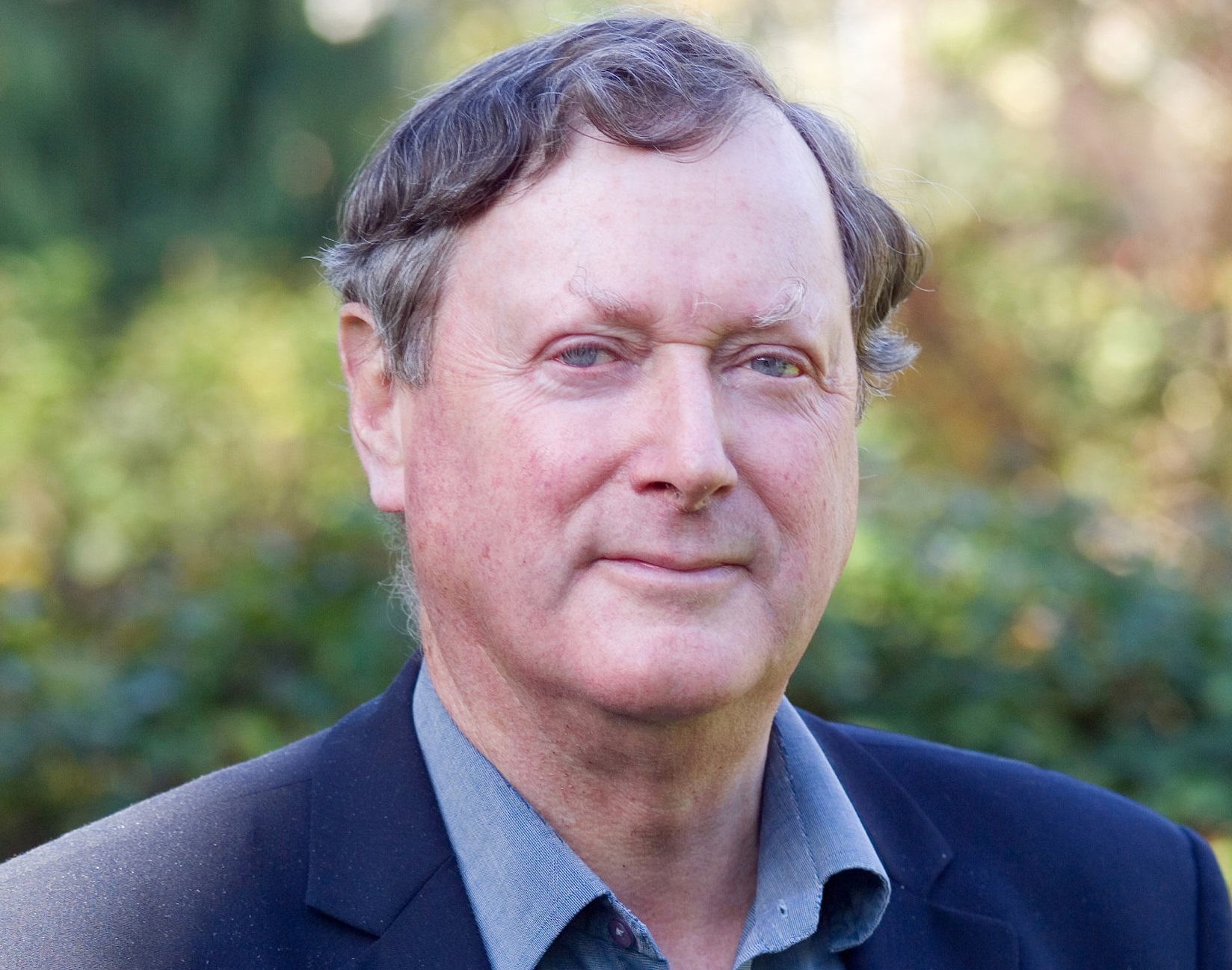