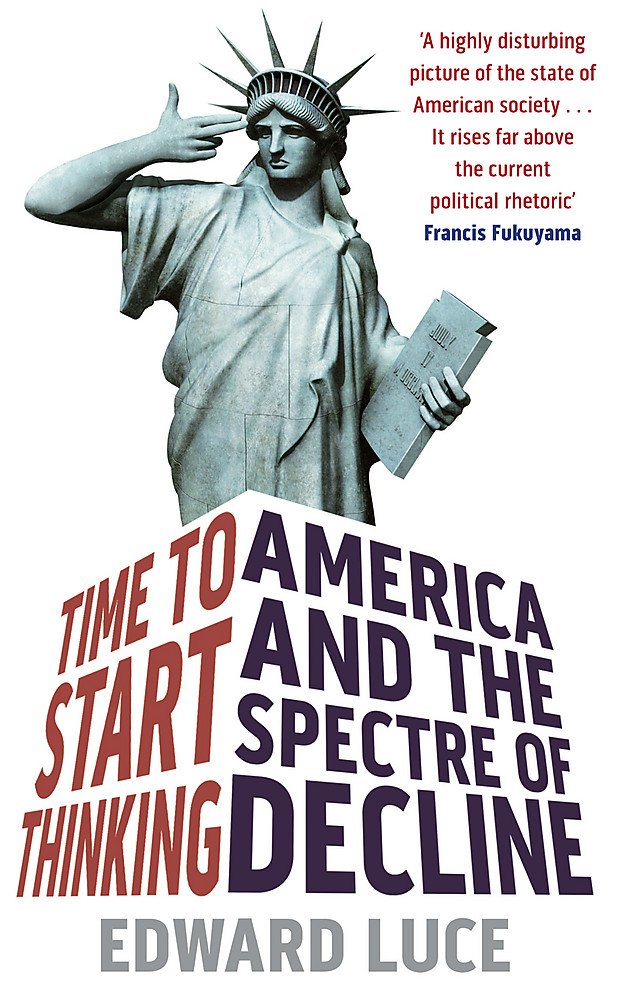 In Time to Start Thinking, Edward Luce offers an incisive and highly engaging account of America’s economic and geopolitical decline. The Washington bureau chief for the Financial Times for the last four years, Luce has traveled the country interviewing public officials like Lawrence Summers and Senator Don Riegle, business leaders including Jeff Immelt and Bill Gates, as well as teachers, health care workers, and scientists. His interviews are candid and revealing: former Chairman of the Joint Chiefs of Staff Admiral Michael Mullen told Luce about the catch-22–like situation of American defense spending: “We are borrowing money from China to build weapons to face down China.” Mullen is just one of many voices who are united in their belief that America must evolve or face serious consequences.

Luce’s research, analysis, and reporting covers areas from education to health care to politics to business and innovation. Luce frames the issues historically, comparing America today to Britain in the early-twentieth century, when U.S. inventors developed the light bulb and the internal combustion engine, usurping Britain’s position as the center of research and development, while Germany took the lead in the chemicals and metallurgy industries. As a result, Britain lost its place at the top of the world’s pecking order. Today, the same situation is evolving in America: Chinese and Korean scientists and innovators are becoming increasingly competitive with those in America, and companies like IBM and General Electric now employ more people outside the United States than inside it. In domestic politics, things are also dire: conversation between Republicans and Democrats has all but ceased—Barney Frank calls it “the dialogue of the deaf,” and the once noisy Senate dining room, specifically designed so that members of different parties would be forced to talk to one another, is now empty most lunch hours. No surprise, when the politicians are busy talking to lobbyists and trying to raise campaign funds.

Meanwhile, the Pentagon has more than 2,300 different I.T. systems on which it spends more than $10 billion a year and the crippling bureaucracy in the education system leads more than a fifth of new teachers to leave their jobs within three years.

In what may be the smartest book yet on why and how America is broken, Luce offers a critical, nonpartisan analysis of the issues facing America today and a renowned journalist’s report on a country in economic, social, and political crisis. 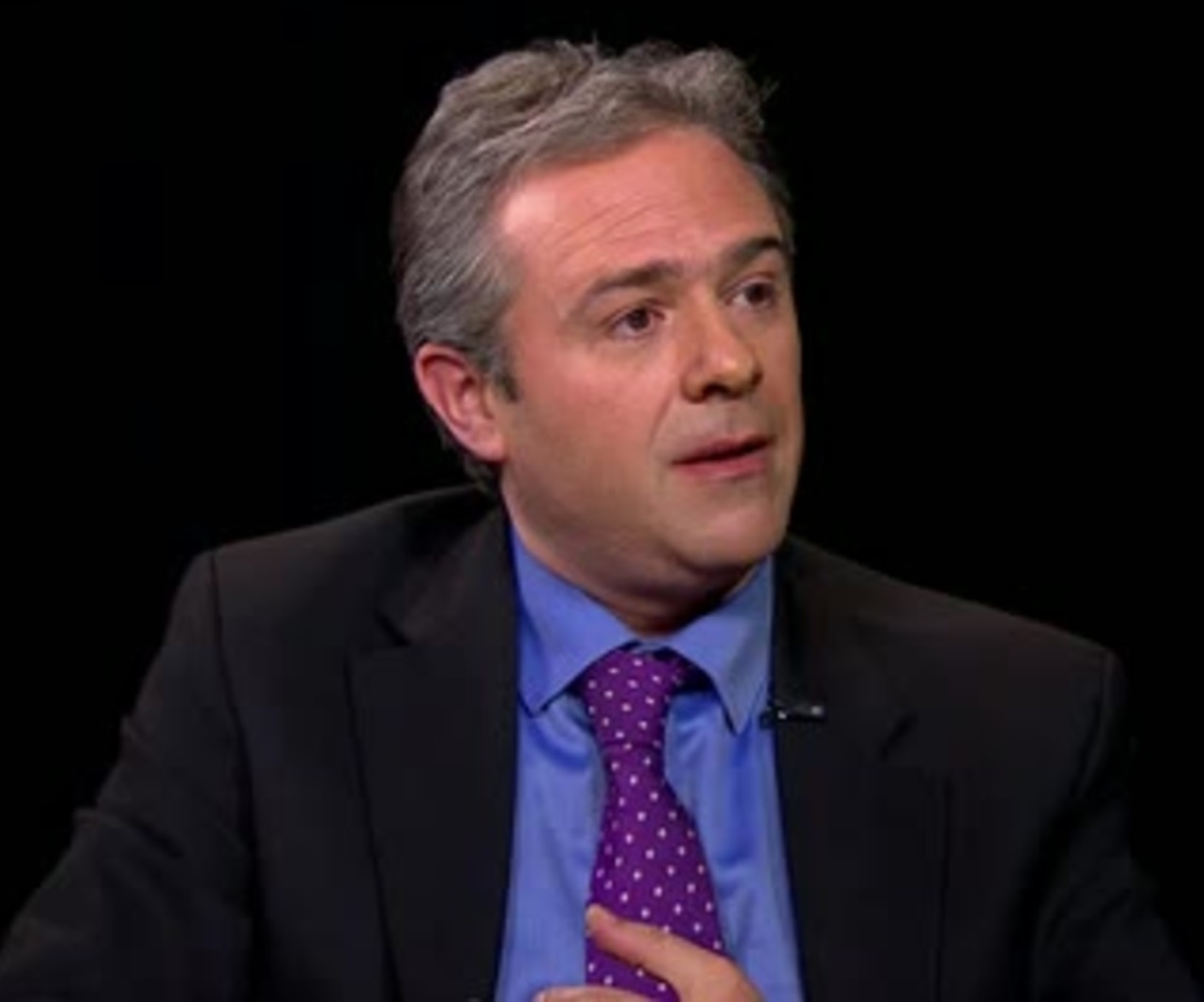