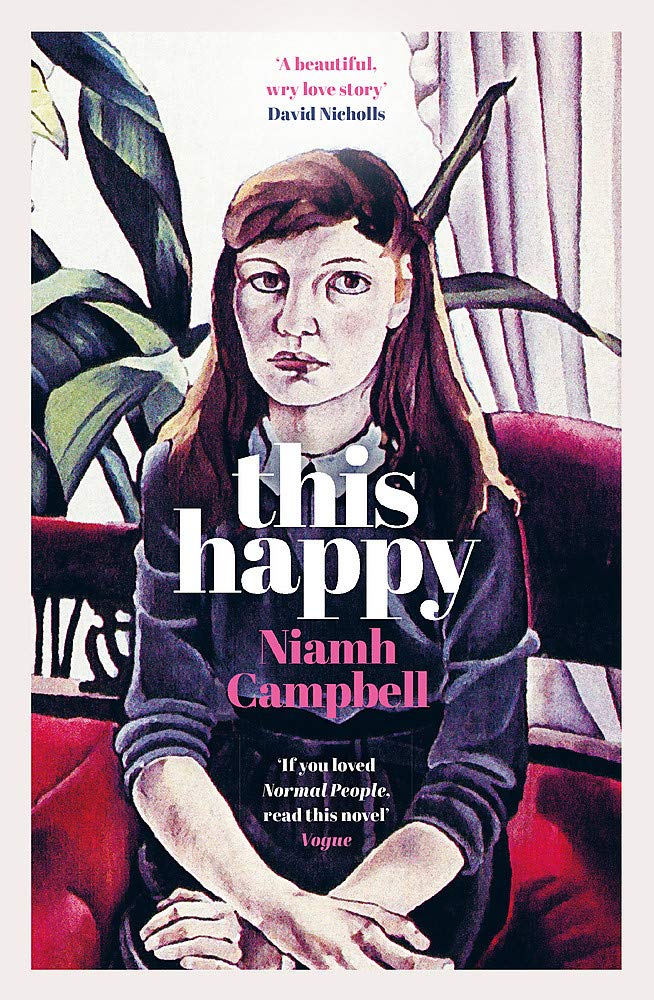 When Alannah was twenty-three, she met a man who was older than her - a married man - and fell in love. Things happened suddenly. They met in April, in the first bit of mild weather; and in August, they went to stay in rural Ireland, overseen by the cottage's landlady.

Six years later, when Alannah is newly married to another man, she sees the landlady from afar. Memories of those days spent in bliss, then torture, return to her. And the realisation that she has been waiting - all this time - to be rediscovered. 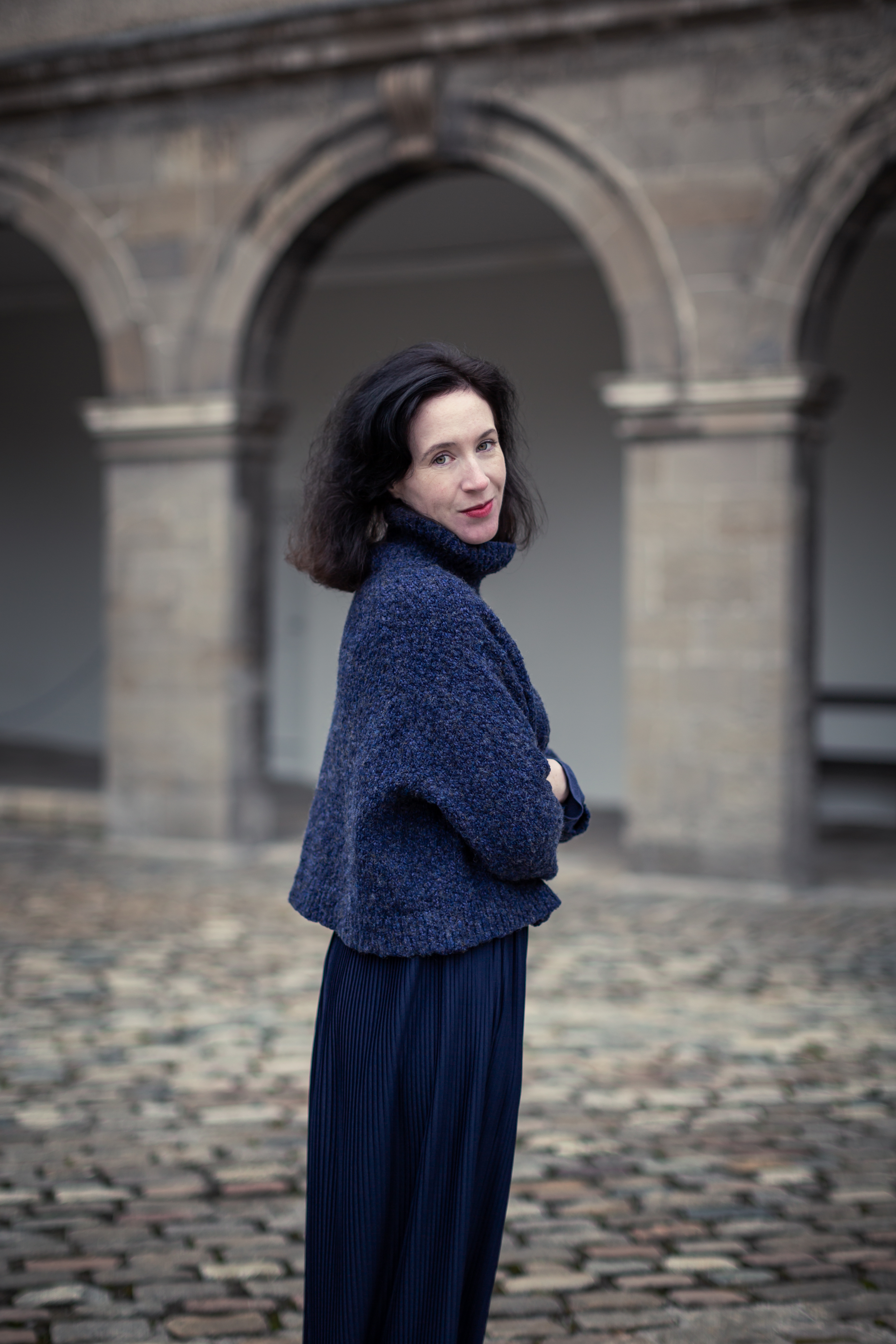