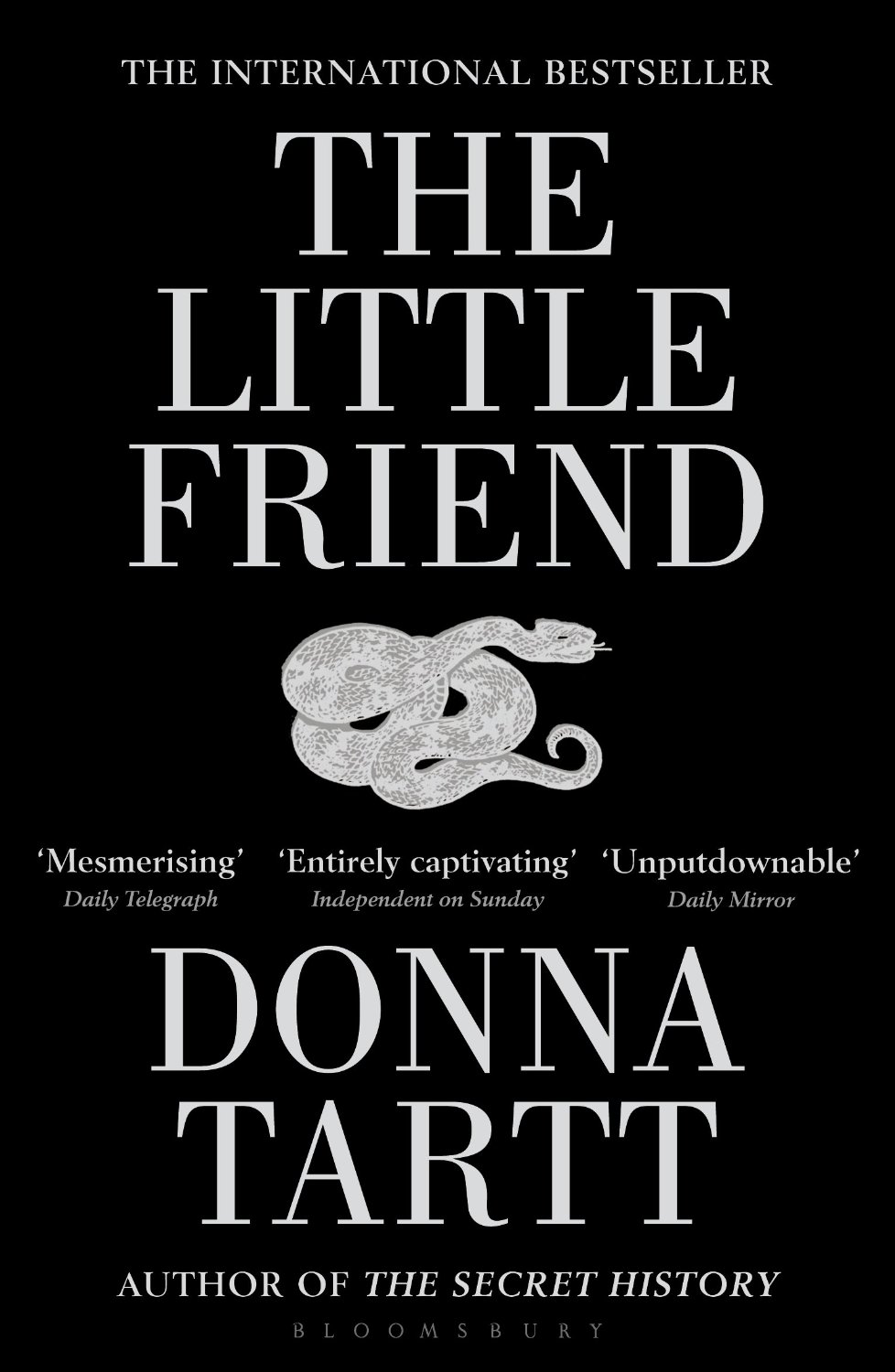 Twelve-year-old Harriet is doing her best to grow up, which is not easy as her mother is permanently on medication, her father has silently moved to another city, and her serene sister rarely notices anything. All of them are still suffering from the shocking and mysterious death of her brother Robin twelve years earlier, and it seems to Harriet that the family may never recover. So, inspired by Captain Scott, Houdini, and Robert Louis Stevenson, she sets out with her only friend Hely to find Robin's murderer and punish him. But what starts out as a child's game soon becomes a dark and dangerous journey into the menacing underworld of a small Mississippi town. 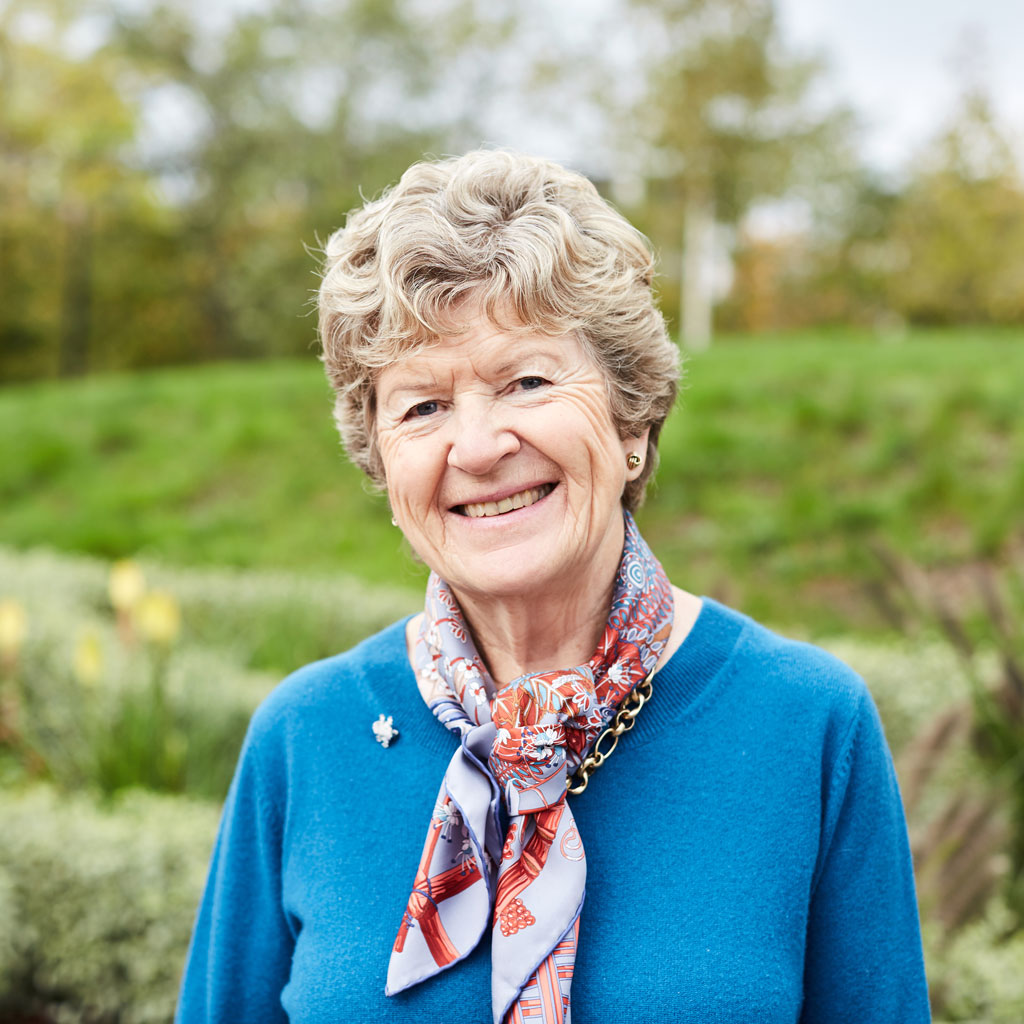