The Letters Of The Mitford Sisters 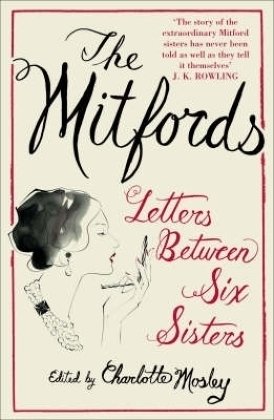 Carefree, revelatory and intimate, this selection of unpublished letters between the six legendary Mitford sisters, compiled by Diana Mitford’s daughter-in-law, is alive with wit, passion and heartbreak.

The letters chronicle the social quirks and political upheavals of the twentieth century but also chart the stormy, enduring relationships between the uniquely gifted – and collectively notorious – Mitford sisters. There’s Nancy, the scalding wit and bestselling novelist; Pamela, who craved a quiet country life; Diana, the fascist wife of Sir Oswald Mosley; Unity, whose obsession with Adolf Hitler led to personal tragedy; Jessica, the runaway communist; and Deborah, the socialite who became Duchess of Devonshire.

Writing to one another to confide, tease, rage and gossip, the Mitford sisters set out, above all, to amuse. A correspondence of this scope is rare; a collection penned by six born storytellers is irreplaceable. 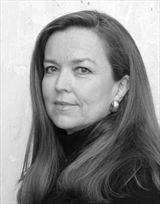