The English Dane: From King of Iceland to Tasmanian Convict: A Story of Empire and Adventure 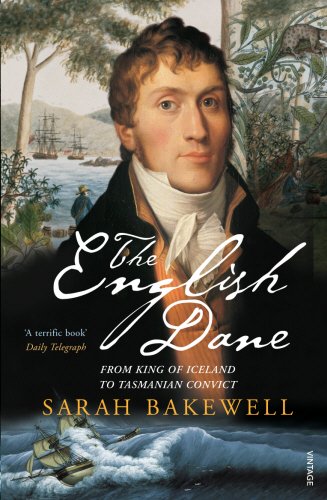 This gripping nineteenth-century adventure stars Jorgen Jorgenson, who ran away to sea at fourteen and began a brilliant career by sailing to establish the first colony in Tasmania. Twists of fortune then found him captaining a warship for Napoleon before joining a British trading voyage to Iceland, where he staged an outrageous coup and ruled the country for two months.

Much lay ahead, from imprisonment in the hulks to patronage by Joseph Banks and travels in Europe as a British spy. But Jorgenson was dogged by his own excesses, and ended up transported as a convict to the very colony he helped to found. Here he reinvented himself again as an explorer, and, despite his sympathy for the people, was caught up in the terrible Aboriginal clearances. Using unpublished sources and letters, Sarah Bakewell tells his astonishing tale with dazzling verve. 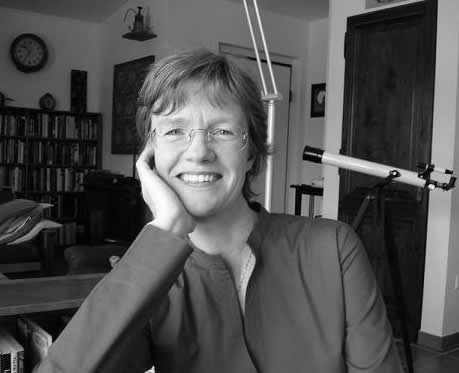