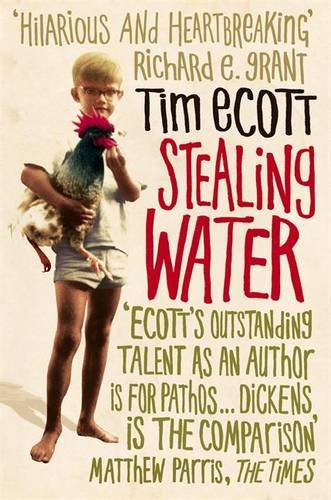 When Tim Ecott's family uprooted from Northern Ireland in 1977 they thought they were leaving behind their troubled lives, including the physical threat to Tim's father's life posed by the IRA. They left in search of sunshine and luxury in a colonial ex-pat African setting. His parents sought the financial opportunities that would lift them out of the hum-drum suburban existence of mortgage debts and small town society. However, within six months of their arrival in Johannesburg they were bankrupt, evicted from their home, and had most of their possessions confiscated by the bailiffs. Whilst friends and relatives in Britain imagined that they were living privileged lives, Tim Ecott and his family often went hungry. Africa had offered a new beginning, but it became a place of exile where the most relevant new experience was abject poverty. 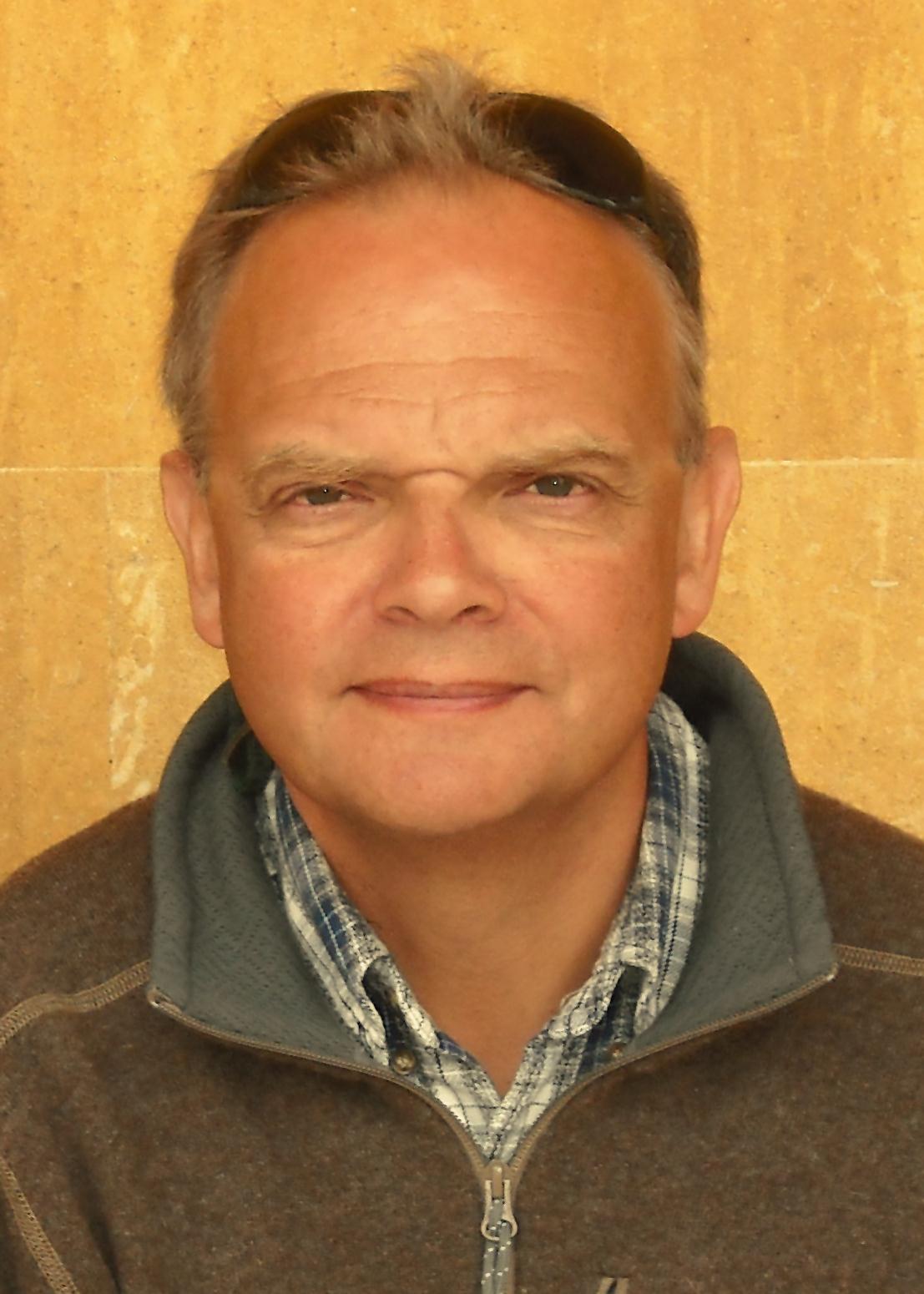