Murder by the Book: A Sensational Chapter in Victorian Crime 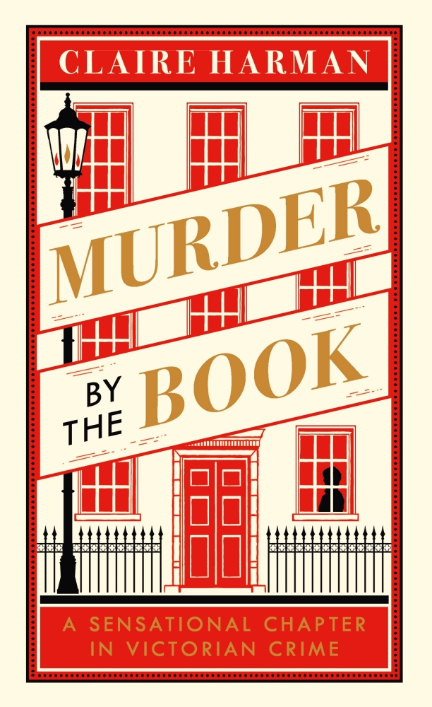 Early in the morning of 6 May 1840, on an ultra-respectable Mayfair street, a footman answered the door to a panic-stricken maid from a nearby house. Her elderly master, Lord William Russell, was lying in bed with his throat cut so deeply that the head was almost severed.

The whole of London, from monarch to street urchins, was gripped by the gory details of the Russell murder, but behind it was another story, a work of fiction, and a fierce debate about censorship and morality. Several of the key literary figures of the day, including Dickens and Thackeray, were drawn into the controversy, and when Lord William's murderer claimed to having been inspired by the season's most sensational novel, it seemed that a great deal more was on trial than anyone could have guessed.

Bringing together much previously unpublished material from a wide range of sources, Claire Harman reveals the story of the notorious Russell murder case and its fascinating connections with the writers and literary culture of the day. Gripping and eye-opening, Murder by the Book is the untold true story of a surprisingly literary crime. 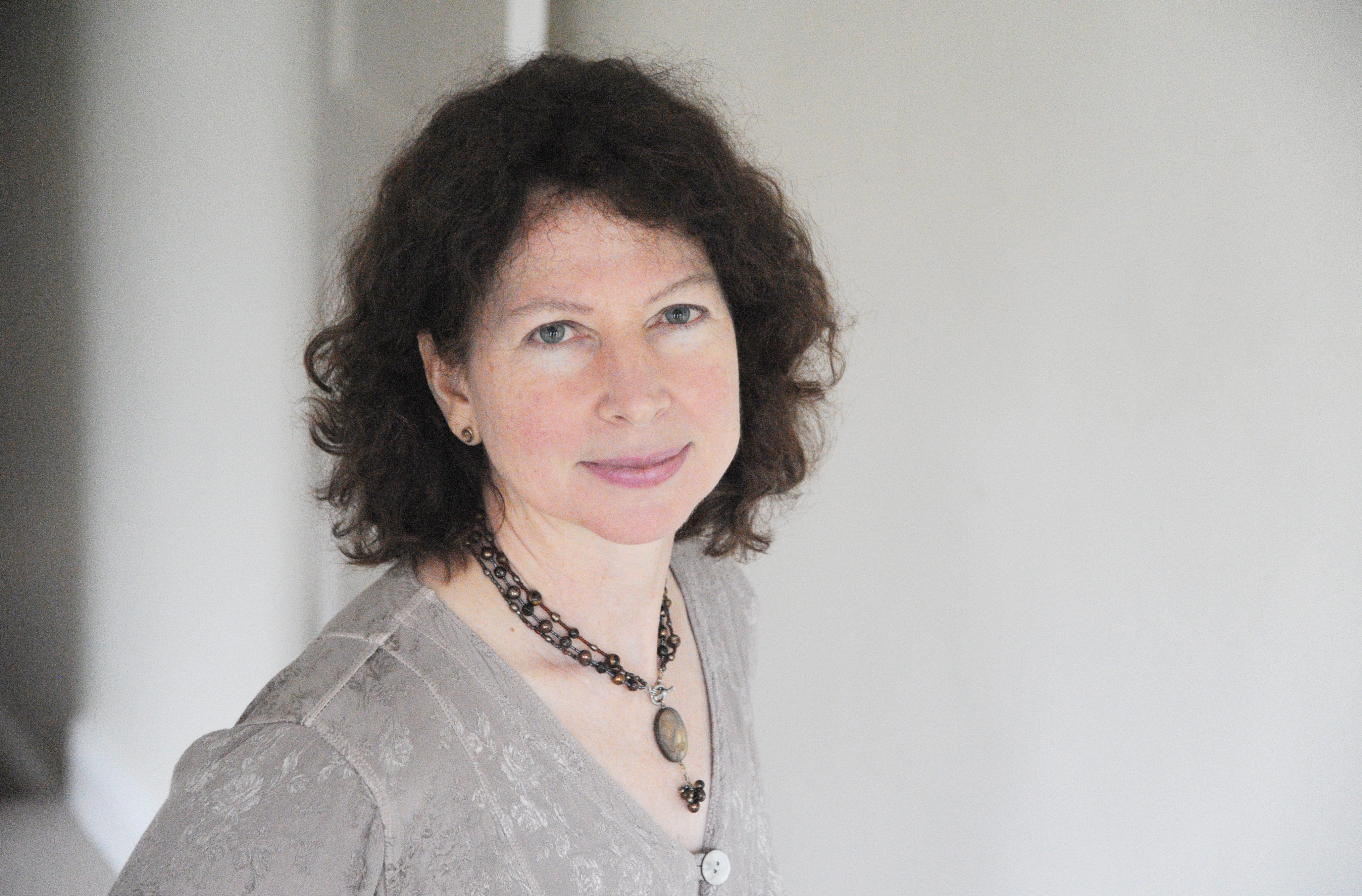